EU leaders have decided to delay their decision on a Brexit extension until early next week, it has emerged today. While it was initially reported that the European Council remained undecided as to whether or not to grant an extension at all, it now appears that there is a consensus that there should be an extension, but no unanimous agreement yet as to the length of it.

It is understood that President Macron of France has been the most reluctant to agree a long extension, citing the need for the EU to move on from Brexit and focus on its own internal priorities. It has also been confirmed that the formal discussion between European Council members is likely to take place ‘by written procedure’, as opposed to convening an emergency summit, although discussions between national ambassadors have taken place in person.

European Commission spokeswoman Mina Andreeva said that the ambassadors “have agreed to the principle of an extension” and that their work would “continue in the coming days”. It is understood that the ambassadors will meet again on Monday to continue their deliberations on the length of an extension. The Prime Minister is obliged by the Benn Act to agree to any extension date proposed by the EU within two days, unless Parliament has voted to reject it within that timeframe – which would appear unlikely.

Meanwhile, in Westminster, the Prime Minister has tabled another vote on an early General Election for Monday in Parliament, and has called upon the Leader of the Opposition to agree to his call for an election on 12 December, writing a letter to him yesterday. Appealing separately today to Mr Corbyn to “man up”, Mr Johnson said that the Labour Party was “split from top to bottom” in its Members’ support for an early election, adding that: “We have got Momentum, who are the communists who back part of the Jeremy Corbyn enterprise, saying they want an election and then you have got loads of MPs led by guys like Keir Starmer and Tom Watson who don’t seem to want an election.”

The Government has also announced that it will pursue its domestic legislative agenda in all aspects unrelated to Brexit in the coming weeks. This follows earlier reports that the Government would ‘go on strike’, tabling no business in the House of Commons except to continually demand an election. These reports have since been refuted, with the Prime Minister saying: “We are going to be continuing with our dynamic One Nation Conservative agenda. What we won’t do is engage in pointless Brexitology in Parliament when Parliament is simply committed to delay.”

He further clarified his position to reporters as follows: “What I’m saying to Jeremy Corbyn and the Labour Party is if they want to make some progress on this and build on the success that we had in agreeing that deal on Tuesday then it’s very, very simple.

“We can bring back the Withdrawal Bill, we can discuss it again in Parliament, we can have more debates on Brexit, if that’s what he really wants, but they’ve got to agree a deadline, because nobody will believe that the Labour Party is really going to allow Brexit to happen unless there is a deadline of an election on December 12th.

“And let’s be clear, this Parliament has been sitting now doing absolutely nothing but delay Brexit, pushing it out with delay after delay for three-and-a-half years. And I think for MPs across the House to have any credibility about delivering Brexit they now have to commit to an election on December 12th. So that’s what we’re pushing for.”

Developments are likely to ramp up from early next week, when we expect to hear back from the European Council as to its decision on a Brexit extension. For now, the Labour Party appears to be biding its time to decide how to respond to the Prime Minister’s third request for a General Election in anticipation of this – although it has also been reported that the EU had been hoping to wait for Mr Corbyn’s decision first, creating somewhat of a feedback loop. We will bring you further updates as the situation unfolds. 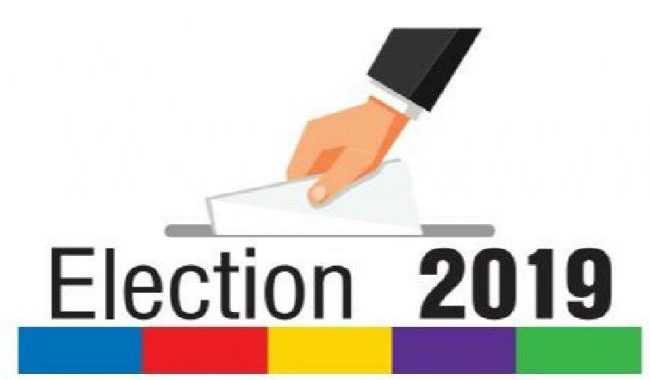