Prime Minister Boris Johnson began his long-anticipated post-Brexit Cabinet reshuffle this morning, finalising the Government that he now wishes to take forward in leading the country into the 2020s.

In a move that sparked great surprise, the former Chancellor, Sajid Javid, resigned around midday. It has been reported that he was offered a continuation of his role, but only if he sacked one or more Special Advisers. In a meeting with the PM that lasted from around 10:30am to noon (far longer than usual), it appears that he refused to do so and resigned as a result. Rishi Sunak was subsequently promoted to replace him as Chancellor. Andrea Leadsom and Geoffrey Cox were other notable names to lose their Cabinet roles.

Sunak is 39, and becomes the second-youngest person to take on the role of Chancellor in modern British history after George Osborne, who was 38 when he became Chancellor in 2010. However, speaking to Wolves, Lord Hayward said that Sunak “does have the experience for the role” and that he had “a lot of time for Rishi”.

A full list of those involved, at the time of writing – including other non-Cabinet roles – is here. We will update this page with any new developments this evening. 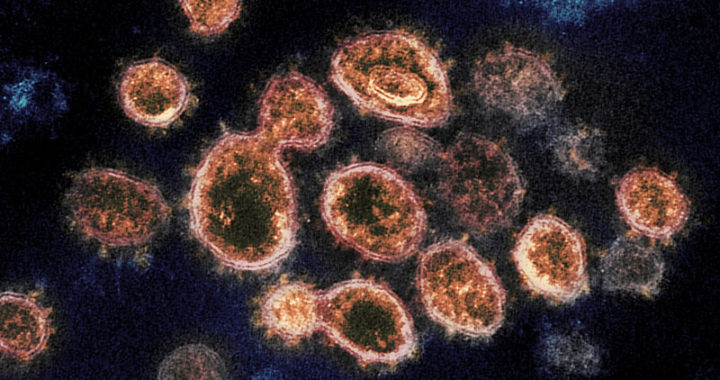