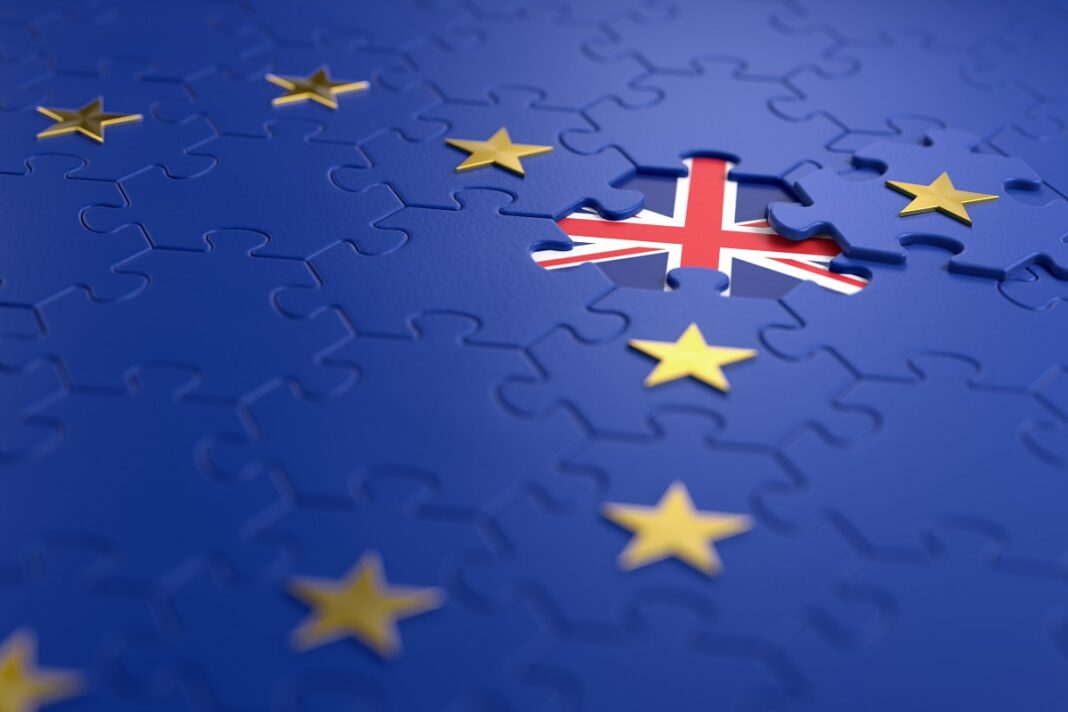 The Brexit vote, the arguments of the movements in the UK that brought it about or fought it and the individuals leading those movements have been analysed from almost every angle by now.  But how does all this relate to the wider, ever-relevant nation-state conversation? Not only is this still important for when there are major disputes between EU countries such as Poland, as many media outlets analyse whether another country would leave, but also – since Brexit is the latest returning-to-nation-state experiment – it is important to see it in that wider context.

In seeking Brexit, Britain fundamentally rejected the notion of union and the perceived weakening of status that membership brought. Upon entering the European Union, the UK agreed to allow Brussels to make decisions on its behalf so that Member States could build a future together, and so that the collective (the EU) had the power to function. The underlying point to this is that it draws attention to a potential problem with collective polities: one member country could have a priority that clashes with a priority of the majority of other members. As a result, they may be contributing towards achieving a collective goal that clashes with a national objective.

Of course, power-sharing with 27 other European nation states may, on the other hand, seem wise and it can provide a member country with a different kind of power and influence. After all, a larger market, a larger labour pool and a larger surface area should lead to larger economic gains. This was why trade and security were two of the most popular reasons used by Remainers – they believe this trading power gained was worth the devolution of some sovereign power. Choosing to pool sovereignty so that collective benefit can be achieved, however, only happens if  the citizens see their respective country’s success through a scientific lens. For this to work, the positive emotional response to the economic impact of being part of that collective would have to be stronger than the  negative emotional response to the loss of some governmental independence.

The combination of the strength of this argument for unity and the occurrence of Brexit shows that the desire for nation states is also largely due to an emotional attachment that people have for their country, simply because it is theirs. All the economic arguments that ‘Project Fear’ relied upon were less important than the feeling of loss of influence and ownership. It was this sense of loss that caused Britain’s withdrawal – a loss of control, a loss of sovereignty and a loss of national identity. This also shows that if the interests of the members of a collective polity are sufficiently different, then loyalty to one’s own country will ultimately trump loyalty to the collective.

Additionally, as nations join in with a collective venture, they will inevitably take on a collective identity. Put another way, Britain’s identity was going to be changed by foreign decision-makers for a shared benefit. For this to work, each Member State had to be selfless or desire the exact same outcome as all the others. The collective must be more important than the individual, otherwise the project fails – how often does that happen in longer-term politics?

The UN, NATO and the G7 are examples of multi-lateral partnerships in which nation-states can and do participate, but they are each built on reciprocity – give and take. These multi-state organisations have, arguably, a different dynamic to that of the EU, where many Member States see less direct benefit and have little say in what they give, who they give to it and how their gift will be used. Expecting the British people to support this unusual interpretation of international relations at the cost of their sovereignty seems unreasonable. With such an enormous cost in both currency and culture being a prerequisite of EU membership, it should have been of little surprise that the UK would decide to go it alone.

Additionally, as we see from post-Brexit Britain, nation statehood and co-operation can, and should, be synonymous – the multitude of new trading agreements, as well as continued membership of organisations like the Council of Europe and the G20, prove that the image of a nation state being selfish and unco-operative is false – it depends on the terms of participation and how much sovereign power each country, with its own culture and tastes, can retain.

What all this proves at a less abstract level is that the UK sees itself as a viable entity on its own, with little need to share power with others. It could be argued that Brexit, and support for nation statehood generally, is an expression of self-belief, which, if a country is reasonable and wants co-operation with others, is hardly a bad thing. Building a future for oneself is a noble cause to pursue – in fact, we are encouraged by cultural norms to do this. It is a desire that every reasonable person understands, even if they themselves would weigh up the advantages and disadvantages differently. It appears that the same can be true on a national scale, and that the confidence that people feel in their own future can also be felt about that of their country.

Britain’s ability to achieve a positive outcome remains to be seen, but history tells us that determined people, driven by a belief in their cause, have a good chance of succeeding. Whether the British prove to be such people is a question that can only be answered by them. The world is waiting to find out.

Peter Byrne is a Policy Fellow of The Pinsker Centre, a campus-based think tank which facilitates discussion on global affairs and free speech. The views in this article are the author’s own.