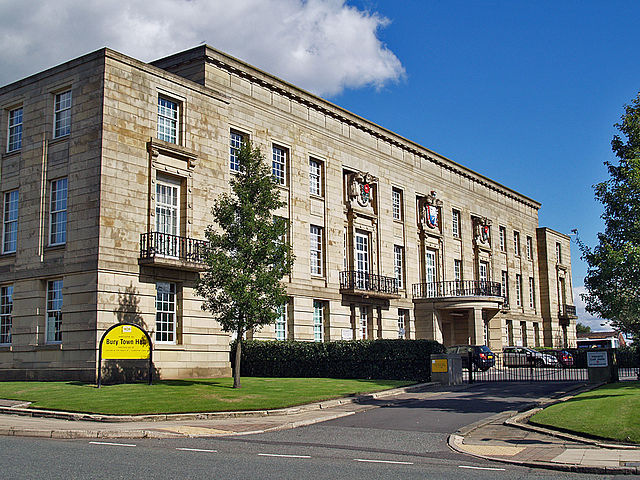 The Labour-run Council of Bury has appointed a ‘strategic advisor’ to aid with the local elections in May. The source of this funding comes directly from the Covid Contain Grant received by the Government.

The Government has continually provided local councils with economic support so that the local elections can run as smoothly as possible. However, Bury Council is instead using the money to hire an external consultant, which will come at the taxpayer’s expense.

The Leader of Bury Conservatives, Cllr. Nick Jones, questioned whether taxpayers’ money is being used effectively, as the Labour-led Bury Council has a “long history of spending hundreds of thousands in consultancy fees”.

“The average wage in Bury is £450 per week, yet the Labour Council believe it is justifiable to spend £700 a day on an outside consultant who lives nearly 100 miles away.”

The Council has been criticised for prioritising the election outcome over the businesses and communities struggling because of the pandemic.

The Deputy Leader of Bury Conservatives, Cllr. Paul Cropper, said in a press statement (below): “2020 was a horrible year for residents and businesses both in Bury and across the country. Throughout this time, the Labour Council have complained about Government support not being enough.”

Some members of Bury Conservatives are concerned that the Labour Council does not believe it would “have the skills in-house to deliver an election”.

But the Council has today defended the move, saying that there was a competitive process to establish a daily rate and that the post-holder is “providing much-needed legal support on a wide range of issues while the director post has been vacant”.

It added that the sum was “less than the market rate for work of this complexity and significance”.

Local elections are to take place on Thursday 6 May, having been postponed for a year due to the coronavirus pandemic.

The original press statement from Bury Conservatives can be read here: