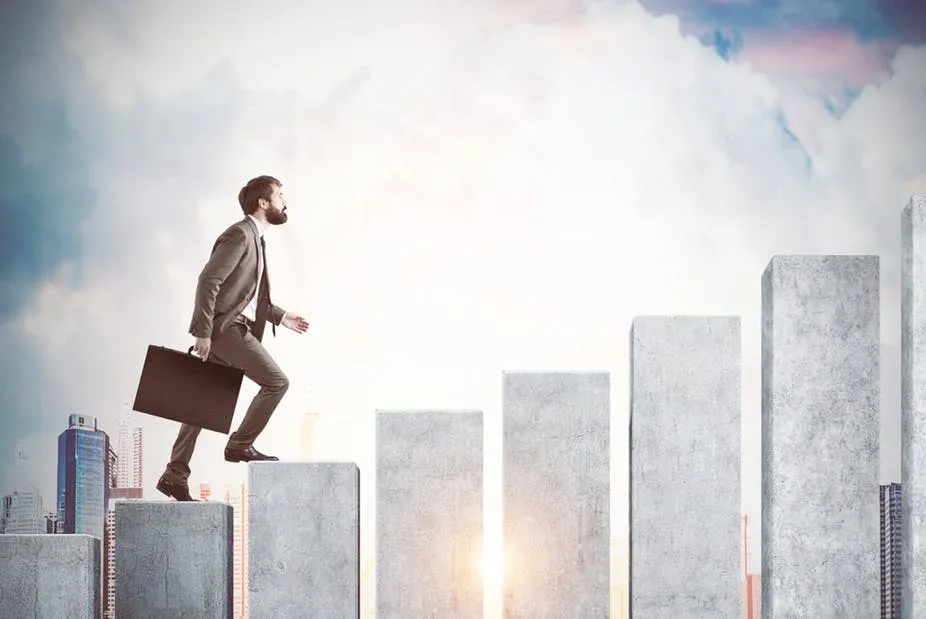 There are many vital issues which this country is currently grappling with. From Brexit, to terrorism, to funding our NHS, the country faces monumental challenges. As crucial as these issues are, it is clear there is a noticeable absence of coverage when it comes to promoting a meritocratic society.

My book The Return of Meritocracy examines social mobility in Britain since the Conservatives took office in 2010 during the midst of an economic crisis. In addition to a modern historical analysis, I propose radical Tory solutions to revive meritocracy in Britain by transforming society and the economy.

As a result of growing up in a single parent family on the outskirts of Belfast, I have always been fascinated by social mobility. This fascination began when I failed my 11 Plus and attended the lowest performing secondary school in Northern Ireland. As well as discussing national politics, I share real life personal and employment stories when examining the impact of Conservative policies. I hope this mixture of anecdotal and empirical evidence will make it readable to many who follow politics to varying degrees. The book focuses on the following themes:

Before non-Tories can trust our party to improve social mobility, we need to tackle the Party’s image problem and let ordinary people know we are on their side. This chapter examines the historical reasons why the public perceive the Conservatives as ‘rich, elitist and nasty’. It details David Cameron’s efforts to modernise the Party and identifies where this has failed. It scrutinises the Conservatives disastrous 2017 General Election campaign and its negative connotations for the Tory image. Finally, it imagines how the ‘next Conservative Government’ can detoxify the brand and how a true ‘House of Commons’ can be created.

Every Conservative understands that social mobility is not possible without a strong economy. Chapter two is dedicated to the economy and aims to show that the Conservatives have been much more ‘progressive’ during the austerity programme than the mainstream media suggests. I conceptualise ‘fair’ and ‘unfair’ inequalities and how the Conservatives can tackle the latter through radical Tory ways such as reducing taxes for the lowest earners. A spirited defence of capitalism is made but not without criticisms of some big businesses who do not play by the rules. Lastly, Brexit offers a chance to rebalance the economy towards manufacturing and free trade which is outlined in the final part of this chapter.

The current Conservative Government’s most radical reforms have been in education, which is the focus of chapter three. The major theme throughout this chapter is Michael Gove’s reforms to school structures and standards in a bid to improve social mobility. I present my own ideas for how changes to the education system can promote a more meritocratic country. I analyse this across a broad range of topics from creating a new type of grammar school to focusing on incentivising the best teachers to work in the poorest areas. I conclude with an examination of the political ramifications for the Conservatives if we simply ignore young people’s fury about tuition fees, therefore a graduate tax is proposed.

A strong family unit within a cohesive community is crucial in strengthening social mobility. The Cameron years sought to promote collectivism through the Big Society which was a clear third way between Thatcherite individualism and an overbearing State. This concept was much ridiculed but I will make a defence for parts of this vision becoming a success. Other issues such as same-sex marriage and immigration will be discussed as they have an immense impact on family and society. Finally, further ideas for strengthening family and community will be outlined. This means tackling family breakdown, expanding the charity sector and controlling unskilled immigration.

Arguably the most controversial reforms the Conservatives have made in recent years are in welfare. Such reforms have been imperative in increasing social mobility which is why this is the focus of chapter five. After almost doubling the welfare budget, the Labour Party ensured in many cases it paid better to be in receipt of benefits instead of in work. This chapter will discuss all working age benefits which have been reformed by the Conservatives since 2010. I illustrate this through anecdotal stories from my time working with the homeless and in youth unemployment. Ideas for further reform are outlined, which proposes Britain has a contribution based welfare system going forward.

The Case Against Socialism

Chapter six is entirely focused on my personal case against socialism. Socialists can never truly support a meritocratic society as by definition it will create inequality. As opposed to the Conservative belief of equality of opportunity, socialism’s ideology is focused on the equality of outcome. This chapter ends by imagining Labour winning the ‘2020 General Election’ and implementing policies which would make Britain a much more equal society; but ultimately a much poorer one.

The final chapter of the book imagines that instead of Labour winning the 2020 General Election, the Conservatives are elected instead. This will be the most successful government since Thatcher in regards to improving social mobility and spreading capital amongst generations. With the Conservatives democratising the Party and tackling its image problems, a mass membership is built to rival Labour. Popular capitalism is promoted through tax cuts, housing investment and promoting business. The attainment gap in education is closed as new grammars in the poorest areas are opened. Policies to combat family breakdown and bring in contribution based welfare are implemented to create a fairer system. Instead of stale and bland rhetoric, the Conservatives introduce long lasting radical policies which dramatically increase social mobility in Britain and promote a shift towards a classless society.

Following the disastrous 2017 General Election campaign, the Conservative Party is at a crossroads and needs to redefine its values as well as its policies. There is an urgent need for fresh thinking from Conservative grassroots members.