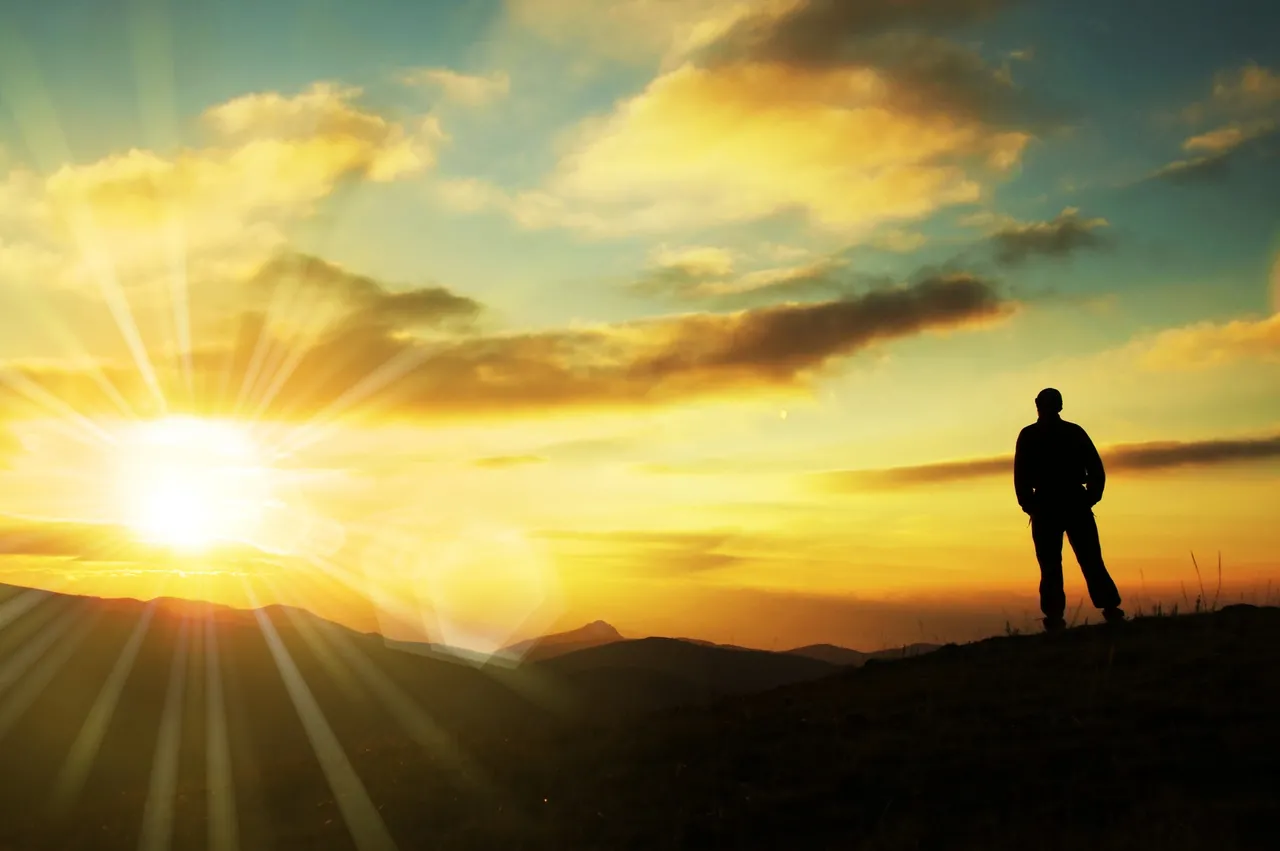 The day after the EU referendum was unlike any other I have experienced following a public vote.

Aside from the more overbearing activists, proud lifelong party members and rebellious protest voters, most Britons tend to be shrewd with their political choices at the ballot box, and even more shrewd with revealing them in public. This referendum, however, was different.

I had seen as many polls suggesting the side I picked would win as would lose, or would draw, over the past few weeks. When the day of the vote finally arrived, I strolled down the street to my local polling station a few hours after work in, perhaps, the same mood as millions of others: certain as to what I believed, but in no way certain as to what the next day would bring.

Having cast my vote rather late in the day, I watched a bit of news coverage as the results began to roll in, then went to bed with a very strong sense of ‘que sera, sera’. Nobody really knew what was going to happen – but given that we had been promised disaster either way, it seemed that all we could do was follow our hearts and wait to see which particular apocalypse would materialise the following morning. Opening my eyes the next day to the auto-refresh of the BBC referendum result page I had left running on my phone overnight, my initial surprise quickly evaporated into what seemed an all-pervading sense of wonder.

I was not alone. Walking through the corridors at work, I could hear colleagues talking about the result. While a few were decidedly discontented, most were simply curious to know how others had voted and why, and what it might all mean. There was no real stigma then – not on that first day. Later that afternoon, I took some leave from work to have my will drawn up by my solicitor. Arriving at their offices, I could hear similar murmurings in the passageways and through the doors. As I sat with my lawyer to make a few final amendments, she turned to me quite out of the blue and said, “by the way, do you mind if I ask how you voted yesterday?”.

I suppose that in some senses this could have been seen as rather forward, or even unprofessional – but for some reason, on this very strange day, I didn’t mind at all. “Well,” I said hesitantly, “I thought we should leave, actually.” She nodded and replied, “yeah, I thought we should come out too.” It struck me that such an exchange would be unheard of, on the day after a General Election.

Returning home, I overheard conversations between my neighbours as I got out of the car. They were talking about the vote, and asking each other about it. There was some disagreement, but no real hostility. These were simply people in an ordinary neighbourhood who might have thought differently to one another, but did not feel that they had to be personally defined by their choices at the ballot box. Again, such open – and frank, but respectful – political discourse was something I had never before observed in the community following a mass plebiscite of any form.

But this was the calm before the storm; the animosity that was to follow had not yet arisen. While the passionate volunteers for Vote Leave celebrated victory – and the tireless campaigners for Stronger In came to terms with a bitter defeat – the rest of the country ambled on, blissfully unaware of the enmity that would begin to rise over the coming weeks. After all, this was only the first day when we could speak of ‘Remainers’ or ‘Leavers’ – prior to that, there had only been voters, many of whom had yet to make up their minds.

There has been much talk of a ‘divided country’ over the past couple of years. In the months following the vote, many friendships and relationships came to an end over this issue, so it would be farcical to deny that the divide exists. We should bear in mind, however, that it is an artificial contrivance. Indeed, it is largely the product of those who seek to exploit it the most, for their own ends. It does not reflect the conversations or sentiments that I and so many others had on that first day after the referendum, back before there was any talk of ‘conniving traitors’ or ‘xenophobic idiots’. Nor does it reflect the enduring respect and esteem that we have always had for one another in this country, once our differences are put aside – and which we must now redouble our efforts to return to.

Towards the end of a recent interview with the Political Editor of Backbencher, James Bickerton, Sky News commentator and Guido Fawkes reporter Tom Harwood pointed out that, “when you start seeing a group of people, based on how they vote politically, as ‘the other’, then you end up in very dangerous territory … [when people] do not believe that anyone who disagrees with them can even be a moral person … when you see your enemy as someone who is fundamentally evil, you can internally justify many, many dangerous things”. By all accounts, he was discussing a completely different political situation, but this nonetheless remains a very astute point – and one worthy of careful consideration as we prepare to come back together again as a nation after Brexit.

The more I see and hear of the rancorous public wranglings around our departure from the European Union – be it on Twitter, in the Commons or down the pub – the more I try to call to mind that first day. I know that others will have had different experiences, but for me, it was a day when ordinary people sought the opinions of others without much in the way of acrimony. There was some disappointment, granted, but not yet bitterness. Worry, in some quarters, but not yet frenzy. Hope, in others, but not yet dogma.

We are one nation still, and we have no need to label large swathes of our population. Whichever choice we made – or none at all – let us bear that in mind in all that we say and do in this debate.