Home Opinion Dido Harding is a walking disaster NHS England could do without –... 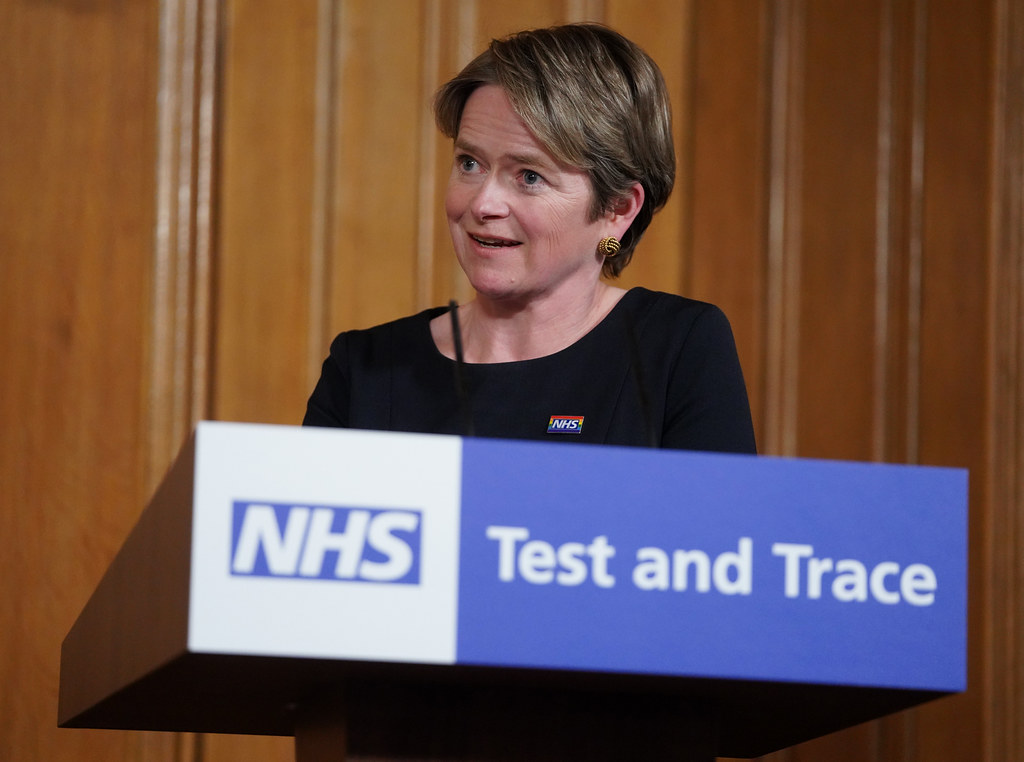 A piece published in The Spectator last week questioned whether Dido Harding should run NHS England. Harding, a Conservative Baroness, is the ex-boss of the very costly Track and Trace scheme, which cost £37bn. A source for The Telegraph pointed out that the expensive system “hasn’t exactly gone swimmingly”.

Her suitability for the role has undoubtedly come into question, such as the desire to rely heavily on British workers to work in the NHS (cutting reliance on foreign workers). This idea is all well and good, and Cowper highlights that whilst Harding’s aim is “hopefully motivated by perfectly reasonable ambitions”, who’s to say it won’t be hijacked for nationalistic reasons, to create a sense of a stronger belief in Britain through gestures?

Also, just a thought – perhaps the work/life balance should be given more thought to, along with paying medical staff more, to attract more people from Britain to work for the NHS?

Technology has crept more and more into our lives. Now, we can’t go or do anything without “checking in.” Due to this, we have been forced (involuntarily) to move our entire lives onto apps; ordering food and drink at pubs and restaurants is extremely discriminatory towards the older generation.

When you think about it, it isn’t very empathetic. Is that really what the COVID-19 pandemic has turned us into? Just a few weeks ago, I was in Café Nero. An elderly couple came in, the baristas asked if they had “checked in”, which it looked like they were more than willing to do, but they weren’t sure what to do, and the staff didn’t help. Finally, after realising they were being ignored, they promptly left – before we got a chance to get up and help.

I fear this is becoming a ubiquitous sight, and it really shouldn’t be. If people want to enjoy a drink in a café, they should be able to do this freely – it shouldn’t be taken away from them.

Last week, a reporter broke the news that “officials have lost track of hundreds of millions of rapid COVID-19 tests which were distributed but never registered”. As if we didn’t need any more of a reason to be suspicious of the NHS Track and Trace app…

It appears as though those who are supposed to manage the data aren’t exactly managing to keep up with it. I can’t say I’m surprised. Given that Dido Harding was the former boss of the app and the fact that she was pretty high up in TalkTalk around the time of customers’ data going missing, there are alarming parallels.

When it comes to ‘Vaccine Passports’, it’s quite frankly nobody else’s business as to who has been vaccinated and who hasn’t. During the winter months, people who have the flu jab don’t carry anything on them to say, “I’ve had the flu jab”, so why with these COVID vaccines should we?

Furthermore, how can we trust that, if vaccine passports do become a reality, there won’t be severe glitches that we have to wait to be sorted out to resume everyday life?

Indeed, the way forward to properly get out of being constantly scared of contracting COVID is by living life to the full and not consistently logging every personal health detail in apps, giving the elites the power to control our every move. Dido Harding may have had an illustrious career in business. However, there is a real lesson to be learned from her stint at TalkTalk.

In 2015, the telecommunications company experienced a cyber attack, during which personal and banking details of up to four million customers were thought to have been accessed – by a 15-year-old boy. When questioned as to whether or not the customers’ data had been encrypted, Harding replied, “the awful truth is that I don’t know”.

This level of ignorance, lack of care and naïvety is precisely why Harding should stay well away from the helm of NHS England – for all our sakes.