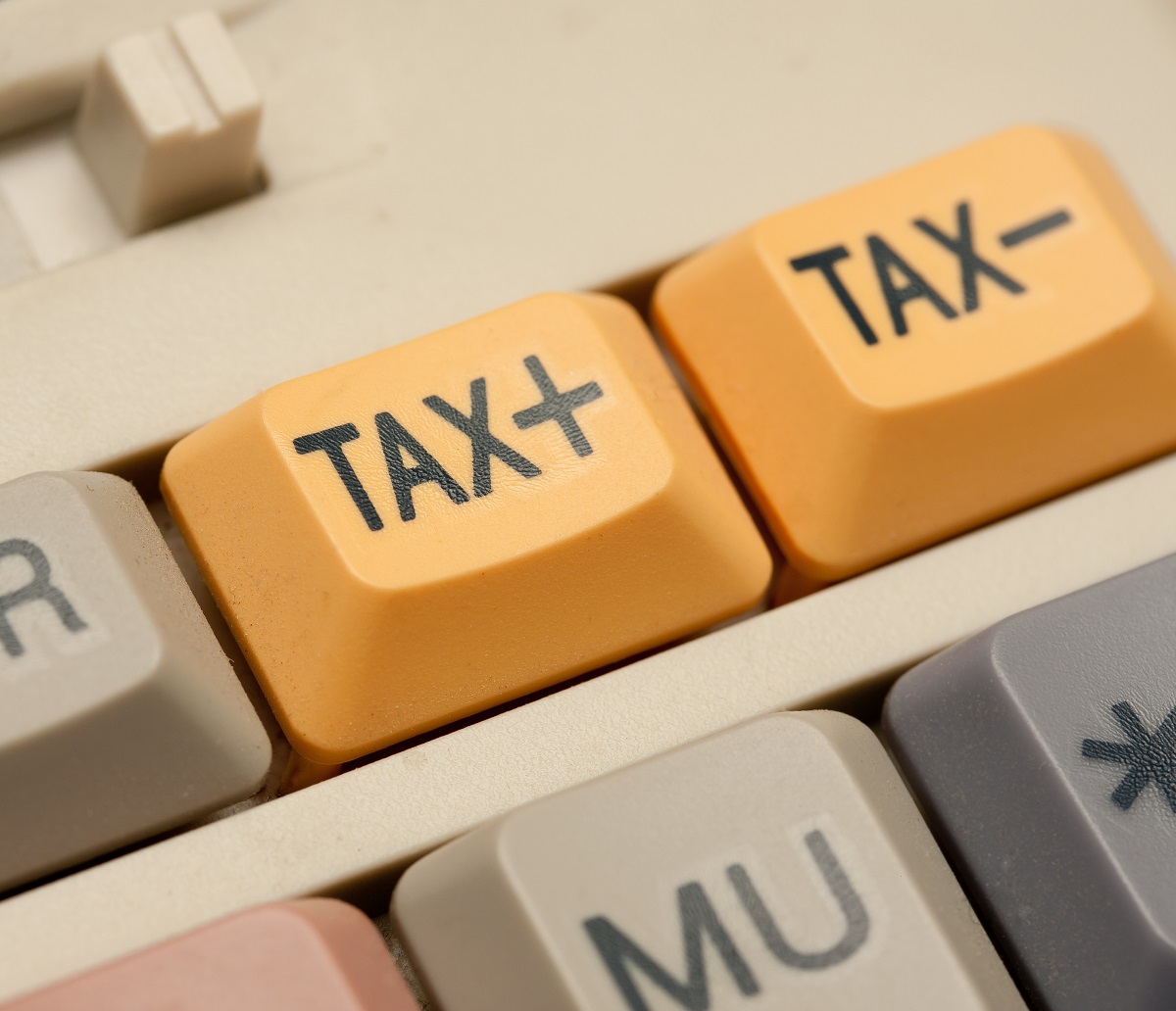 So, it has come to pass after all.  After weeks of rumour, the Government has decided to put up taxes on just about everyone, ostensibly in order to fund health and social care for everyone.  What could be a better way to sound like ‘we’re all in it together’ (remember the Coalition)?

Would that we were – but the reality of the policy announced yesterday is that, actually, we’re not.  A rise in National Insurance disproportionately affects those of working age, while those beyond it and with property or certain kinds of assets will see far less of an impact.  The Government says it’s taken plenty of measures to try and reduce this – for example, the 1.25 percentage point increase will also apply to employers (as though that’ll help struggling businesses).  But it’s difficult to see how burdening everybody for a problem caused by nobody was ever going to be in the national interest.

And that’s not even the worst of it.  Remember how we clapped outside our homes last year, for all the brave NHS staff who were working their backsides off to get us through the pandemic?  We might even have spared a thought or two for those people who work in elderly care homes, if we happened to know any.  After all, if we didn’t have big care home providers taking hundreds of millions offshore every year through rent and shareholder loans instead of paying their staff properly, we might not have to worry about those people so much.

But in fact, it’s exactly those people who will be bearing the brunt of this new tax, along with the rest of us.  “In the end,” as some of those staff might now be thinking about the Government, “how grateful were they?”

The Government also says that higher-rate taxpayers will end up shouldering more of the burden in relative terms – the Prime Minister’s spokesman even said that the top 14 percent of earners would pay for around half of the Treasury’s new earnings.  Well, I’m sure they’ve done their homework on those figures.

But what this fails to take into account is that, for people struggling to put food on the table, the fact that some people earning more than you might happen to be paying more into the national pot overall is small comfort.  It’s certainly not going to get the food onto that table when you’ve come up short one month – quite possibly through no fault of your own.  Maybe policy shouldn’t be made by people who don’t know the difference that £30 a month actually makes to a household that’s getting by, but only just.

Some people say that something like this was always inevitable; we have just been through the worst pandemic in a century, and (like just about every other country) we’ve racked up huge amounts of debt.  There was always going to be some cost that came with that, and foisting this on the bulk of the population might be seen in some quarters as the fairest way to deal with it.

What this ignores, however, is the notion that there might be another way – alternative schemes that have been proposed, which might not only be able to solve the problem, but to solve it better – and without the need for the collective ‘penitence’ that we now appear set to endure.

UK tax burden as a proportion of GDP

Lord Lilley has proposed a scheme – and not even that long ago – that sounds like it could be in with a chance, if only enough people could be convinced to back it.  He says the state could offer voluntary insurance for people’s social care in later life, which would be tied to the net value of their home after any outstanding amount on their mortgage is taken into account.

Noting that the private sector was never going to be likely to offer such policies, presumably owing to the level of payouts that they might be exposed to if there were a fairly sudden rise in life expectancy, he goes on to say that this is precisely why the state should back it instead.  He also points out that the overall cost to the taxpayer is likely to be negligible, and that the state would be forced to foot the bill in some manner anyway if that were to happen.

Whatever we do next, we definitely need to reform the way services are provided in this country – sinking more and more money into a bottomless pit won’t help anyone.  If we don’t address how this money is spent, we may as well be chucking it away without a care.  The generations to come, who will be footing the bill, won’t thank us for that.

But the problem that we find with governance in this country of late is that it seems to be stuck in a mire of ‘either/or’ thinking, whereby you can either cut taxes to spur investment – though that might have too many people up in arms, which makes politicians antsy – or you just have to resort to the kinds of tax-and-spend policies that only prolong the cycle of debt forever and a day.

That isn’t what this country needs right now, though.  It needs to think creatively about its problems and come up with imaginative solutions that don’t subscribe to this ‘either/or’ mindset.  Any old political figure can come along and deploy just another standard ‘right-wing’ attack line on lower taxation, or a standard ‘left-wing’ attack line on socialising healthcare, but that alone isn’t going to get us out of this.  What Westminster and Whitehall need most of all right now is an injection of good, old-fashioned pragmatism.

You can be right-wing and still support a scheme like Lord Lilley’s, which involves backing from the state.  You can also be left-wing and think that a tax rise on the very NHS nurses who got us through this pandemic – at considerable risk to themselves – is an abomination.

Either way, it’s time for some new ideas.