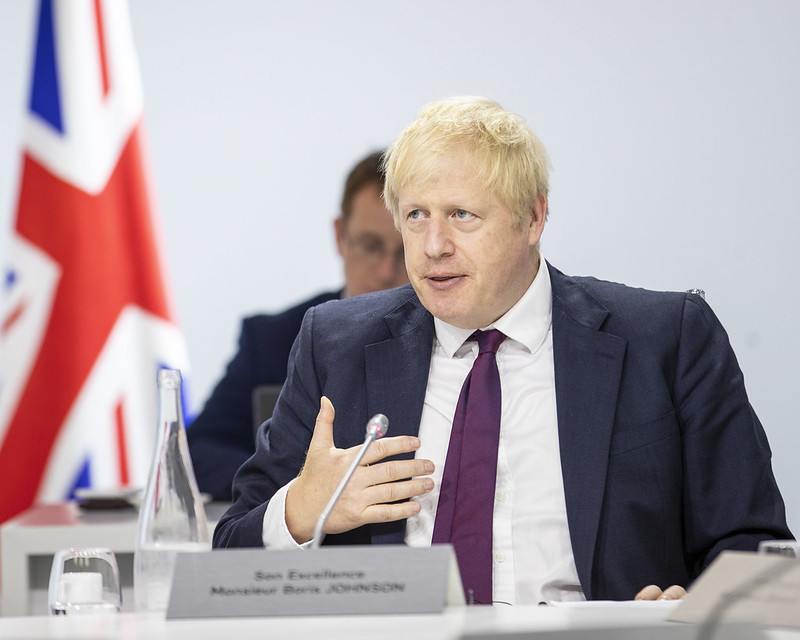 Come next year, the United Kingdom will hold the Presidency of the G7. This means that we will be the host nation of the G7 Summit in the Summer of 2021. The Group of Seven comprises of the UK, the US, Canada, France, Germany, Japan and Italy.

Understanding what the G7 is for is important in understanding Britain’s role and what benefits we gain from being a member and President. It is important to bear in mind that the G7 is essentially a group of Western allies with common interests in foreign affairs. Indeed, the Council on Foreign Relations described it as a ‘steering group for the West’. Given which countries are members, topics for discussion at the summit to be held in London next year will likely include a new trading relationship for Britain, how we can best protect our common ally Israel, how the world economy can bounce back from the decline due to coronavirus and, finally, discussions are highly likely to be held around sanctions relating to China, North Korea and Iran.

First of all, the G7 Summit is a fantastic opportunity for Britain to showcase ourselves on the global stage; being post-coronavirus and post-Brexit, when we will be seeking a brand new and improved trading relationship with members of the G7. Given that France, Italy and Germany are members of the EU, Canada is in the Commonwealth of Nations and our Special Relationship with the US is strong, we are in a good position to do this as the President nation of the G7 in 2021.

Bouncing back from the economic downturn caused by the coronavirus pandemic is paramount to securing Britain’s future as a leader in the world. The best way we can do this on an international trade basis is by making sure that we have good trading relationships with large world economies who are our allies. This means free trade deals with the US, the Commonwealth and the EU. It also means striving for free or at least favourable trade deals with Japan and South Korea.

We also need to discuss how we can better protect Israel and work on persuading the European powers to start doing the same. President Trump, who has a superb record on Israel, has already pushed Europe to start pulling their weight in NATO. I hope that President Trump and Boris Johnson can push Europe to help Israel more in relation to trade with the West and defence against Iran.

On the subject of Iran, the G7 will likely also discuss the progress made in relation to economic sanctions on Iran since the successful assassination of General Qasem Soleimani – one of Iran’s top military strategists, who had dealings with Syria and Russia on behalf of the Iranian government.

In addition to strengthening trade relationships between all member countries of the G7, there should be, and will likely be, a detailed discussion concerning the future of relations with China. With President Trump making anti-China noises, it is imperative that other Western powers follow suit if a more aggressive anti-China policy from the United States is to work effectively. In addition, with new revelations concerning China’s involvement in the coronavirus pandemic, there will likely be much credence to the President’s cause.