Home World NATO forces have failed in their responsibility to the people of Afghanistan... 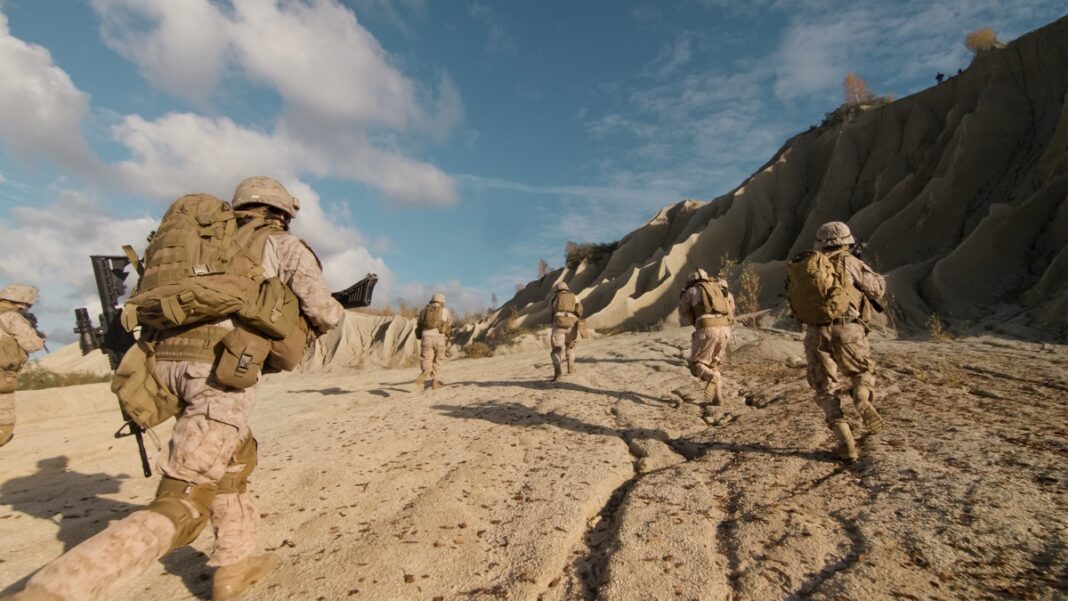 The NATO withdrawal from Afghanistan has proved to be a complete disaster. Within days, the Afghan Government has collapsed, President Ashraf Ghani has fled and the Taliban have overrun the country.

A lot has been said about the merits of being in Afghanistan in the first place, but these arguments should not matter. They did in 2001, but not now that NATO troops have been there for 20 years. A couple of months ago, I wrote a university essay exploring Just War Theory from a libertarian perspective. One of the criteria I laid out was a lasting peace. A nation or entity going to war must be able to ensure that war will eventually lead to lasting peace for the people of the war-torn area. By going in, you are accepting those additional responsibilities.

There’s a lot of talk about ‘forever wars’ and it’s not unreasonable to want to avoid them, which is a view that I largely subscribe to. But there is a difference between someone who is anti-war and an outright pacifist. The West leaving does not end the conflict; it does not end the pain and suffering of the Afghan people. All it does is wash our hands of it and say “it’s not our problem”.

The interpreters who helped Western forces over the last 20 years are in a very dangerous position. This is not new; I remember watching and reading discussions about their fates in secondary school. We’re still talking about them.

The Afghan Army and security forces crumbled, yes. But the West had 20 years to make sure they were well-trained and equipped for when the NATO forces eventually left, and they did not.

The withdrawal date was originally put down by Donald Trump, who sidelined Mr Ghani to negotiate with the Taliban. This was a foolish error by the former President. Joe Biden, though, also should have known and done better.

Mr Biden said at a press conference last month that the Afghan Army and Air Force would be able to deal with the withdrawal. He claimed the intelligence community had not concluded that Afghanistan was likely to collapse. This is perhaps a greater intelligence failure than Saddam Hussein’s supposed weapons of mass destruction.

The current President ought to know better. In 2009, when Barack Obama announced his troop surge into Afghanistan, Mr Biden was understood to be one of the biggest opponents of the measure. Then Secretary of State Hillary Clinton and Secretary of Defence Robert Gates (who stayed in from the Bush administration) were understood to be among the biggest proponents. As Vice-President, Mr Biden would have spent eight years as part of an executive branch that was intervening in Afghanistan. He should be more than aware of the capabilities of the Afghan forces. Mr Obama sided more with Mrs Clinton and Mr Gates, though he gave a more moderate troop surge than the more hawkish voices were asking for.

It was perhaps an example foreshadowing that Mr Obama did not subscribe to Mr Biden’s view, given how much of a disaster this withdrawal has been. Mr Biden had mechanisms that would have allowed him to cancel or even water down Mr Trump’s plans. However, like with his border policy, he has not really changed anything from the previous administration. The rest of NATO has followed and there is a deafening silence from several key players in the multilateral and bilateral spheres.

By leaving Afghanistan without training and equipping the military enough, Washington, London and all the other nations that have been involved with the NATO operations have failed to live up to the responsibility they accepted in 2001 when they entered.

The US executive branch has changed three times and the UK’s has changed seven times. I think most reasonable people won’t even dream of holding Biden and Johnson responsible for the actions of Blair and Bush – but they probably will for the actions they did take themselves. Those actions are leaving the people of Afghanistan defenceless in the wait of the Taliban. Leaving now does not end the war – a successful rebuild was needed and it did not happen.