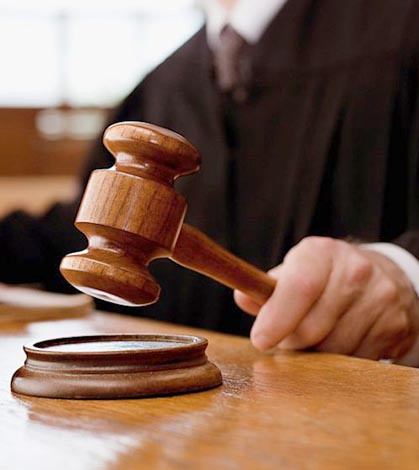 It has been an exciting and nerve-racking day for politicians and activists across the country today. The three-day hearing to decide the legality of the prorogation of Parliament began this morning, with Lord Pannick acting on behalf of Gina Miller, in her appeal to the Supreme Court.

The argument presented by Lord Pannick has been one based on the basic principle that Parliament is supreme and in turn, the executive is answerable to Parliament. Although many powers are conferred upon the executive, Pannick believed that these powers could be used to undermine the “fundamental principles of law”. Although the High Courts in London and Belfast had previously rejected appeals based on the non-interference of judges in solely political matters, Pannick aimed to overcome this by arguing that the intervention of the Court would not be one of political judgment, but instead to uphold the rule of law.

With there being “no evidence” in the previous prorogations of Parliament, in 1901, 1914 and 1930, that the Government had attempted to avoid parliamentary scrutiny through the use of prorogation, however, Pannick aimed to dissuade the judges from relying on precedent when deciding the outcome of the appeal, asserting that there is no precedent. Instead, they would have to decide whether the Prime Minister had broken the law, not simply ignored constitutional precedent.

In contrast, Lord Keen also presented part of his case this morning, acting on behalf of the Government. He appealed to the judges to reject the decision of the inner court of Scotland’s High Court of Session. Keen argued that although he agreed with the judges in Scotland that the case did not rely on any particular aspect of Scots law, in respect of this case the relevant constitutional law applied to the UK as a whole.

Keen assured the Court that power to prorogue was not there simply to allow for a Queen’s Speech, and notes that Lord Pannick had made no mention of the Prorogation Act of 1867. Keen had used the prorogation of 1948 as an example of prorogation justified for a party-political purpose, which the Atlee Government had used to force through an amendment to the Parliament Act, having been blocked once before by the Lords.

However, Lady Hale questioned this, saying in that example the case involved prorogation being used to enforce the will of Parliament and not to frustrate it. When asked why prorogation had to last for five weeks, Keen responded that only a small number of days will be lost, and that MPs anticipated prorogation to allow for conference season, which was traditional.