Home Politics Public consent is in danger because of the delay to Freedom Day... 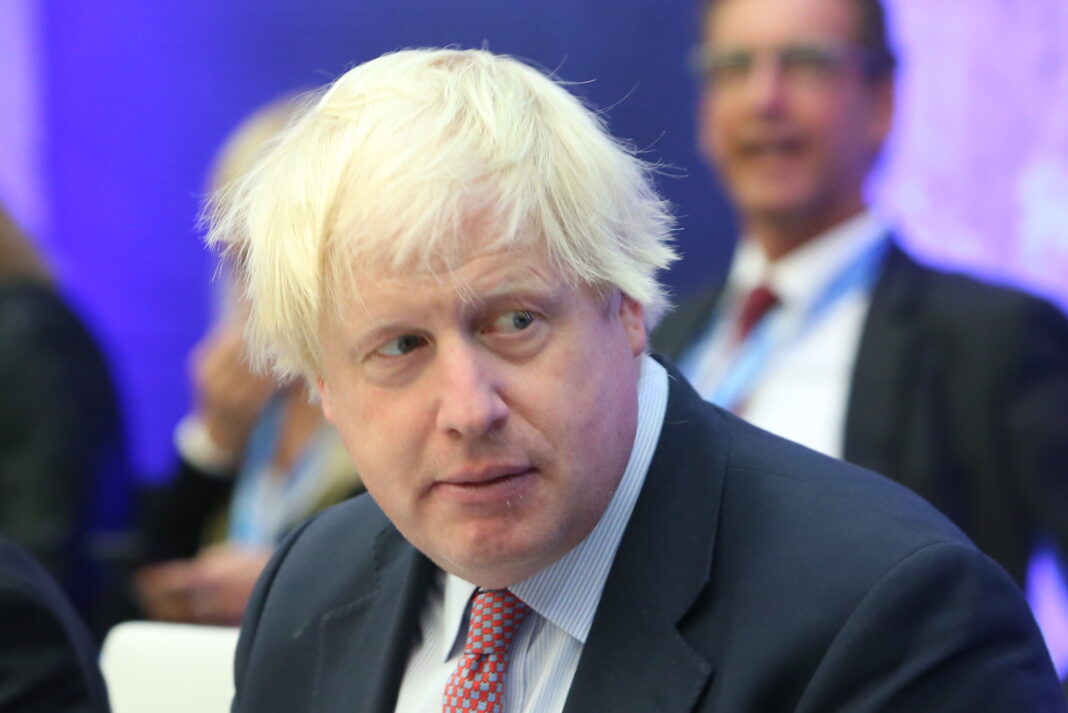 “We cannot simply eliminate Covid; we must learn to live with it” – the Prime Minister’s words this evening.

June 21st was the day that the country was assured would be the end to Coronavirus restrictions. Tonight, Boris Johnson announced a delay by up to 4 weeks to July 19th.

The restrictions imposed on the public have only been successful because public consent allowed them. Millions of people obeyed the Government’s lockdown rules when first announced in March 2020, much to the Government’s own surprise. Even with the ins and outs of lockdowns, the public have maintained support for this unprecedented crisis and given Boris Johnson the benefit of the doubt.

There have been many mistakes in the pandemic, such as suddenly forcing people home early to isolate, removing the possibility of meeting family members at Christmas and not putting quarantine restrictions in place for overseas visitors for months after the pandemic started. Although these thing have happened, public consent has remained in place – but now, that is in serious jeopardy.

The public were generally really sympathetic to the roadmap which set out the removing of restrictions in stages with 5-week delays in between each stage, whilst the vaccination programme raged in the background. Tonight, the Prime Minister said that the delay will allow more adults will have their first dose of the vaccine. It’s a fact that 80% of the public have Coronavirus antibodies, according to the ONS, and 2/3rds of adults have had at least a first vaccine dose, so the question is now going to be: ‘What is the threshold to remove restrictions, if this isn’t enough?’

The 4-week delay gives the Prime Minister legitimacy to keep the restrictions ongoing, and what is to say that just before July 19th, he won’t say something like “we are waiting for everyone to have double jabs”?

Boris Johnson borrowed many thousands of people who had traditionally never voted Conservative to govern with a majority in December 2019, and now he is pushing that to its absolute limits. Consent to govern and consent to obey restrictions go hand in hand, and the Government have overstepped their mark.

I have been really sympathetic to the Government in its strategy to control the virus, protect the NHS and save lives and have given them the benefit of the doubt when they have messed up – but this is the final straw for me. My consent to obey restrictions is being withdrawn, along with that of many others, I’m sure. The vaccine programme was hailed as the route out of restrictions, but the goalposts have now been moved once more.

Dangling the carrot of removing restrictions next week and then taking it back at the last minute will not only cause a public backlash, but also potentially kill off many thousands of pubs, cafés, restaurants, theatres and nightclubs, while decimating the hospitality and arts industry to the point of no return.

If we are always going to live with it, as Boris says, then the Government are not going to find many supporters who adhere to social distancing from June 21st.

It seems like the Government aren’t just running roughshod over Members of Parliament, but also the public too.