Home Opinion Sugar is the new tobacco. Here’s what we should do about it!... 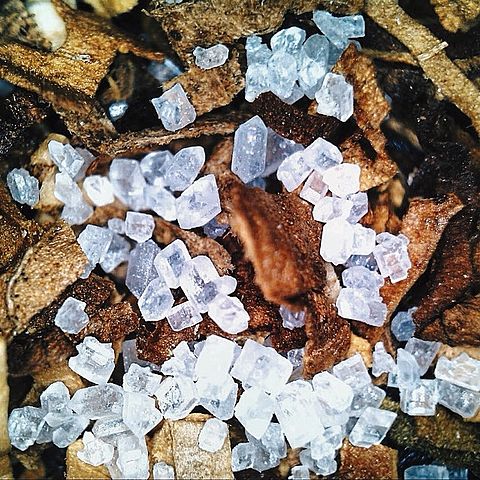 Whichever way you look at it, Britain is facing an obesity crisis. A study into long-term public health in England and Scotland published earlier this month reached the startling conclusion that obesity is causing more deaths than smoking, with nearly two thirds of British adults now overweight.

This past year has brought rising obesity levels into sharp focus because of the effect that being overweight seems to have on the fatality of Covid-19. According to research from the World Obesity Federation, nine out of ten deaths from coronavirus occurred in countries with high obesity levels, which might go some way towards explaining why the UK has seen a disproportionately high death toll.

This issue has not passed the Government by. Led by a man who was elected on a platform of halting ‘the continuing creep of the nanny state’, this Conservative Government has unveiled a raft of policies designed to ease the pressure on Britain’s weighing scales, including the sugar tax, a ‘junk food’ advertising ban and even a fund – with a £100m price tag – which is apparently designed to bribe people into losing weight.

The problems with these policies are too numerous to count. Sin taxes hit the poor harder than anyone else, making the weekly shopping trip more expensive for families who are already struggling. The junk food ad ban is set to remove around 1.7 calories, or half a Smartie’s worth of energy intake, from children’s diets per day – according to the Government’s analysis of its own policy. And the state-funded version of Slimming World sounds like something that comes out of a pop-up book of policies. Yes, and ho!

It is unclear why Boris Johnson, who was able to lose weight after his brush with Covid without any of these new Government-sponsored initiatives in place, is now so firmly of the belief that the Government must crack down on unhealthy eating if we are to have any hope of slowing down the increase in obesity rates – especially when the private sector is doing most of the hard work voluntarily.

Tesco, for instance, recently bowed to external pressure by committing itself to increasing its sales of healthy foods to 65% of total sales by 2025. Time and time again, when there is an issue people care about, companies go out of their way to do their bit – even at the expense of their bottom line. We saw the same thing happen when the world woke up to the reality of climate change, with businesses eagerly signing up to costly net-zero plans.

Positive moves like this from incumbent giants are complemented by the wealth of innovation taking place around obesity. Semaglutide, a diabetes drug, was recently found to be extraordinarily effective in helping people lose weight. Even something as innocuous as sugar-free chewing gum might just represent part of the solution. Data suggests that the mere act of idle chewing suppresses the appetite, resulting in a 10% reduction in the consumption of sweet and salty snacks.

Crucially, these remarkable steps towards a less obese Britain can take place at no cost to the taxpayer, free of the grip of Whitehall bureaucracy and at an astonishing pace. We have just lived through a year in which the Government pumped billions into a near-useless ‘test and trace’ system and repeatedly failed to clarify whether or not drinking coffee on a park bench is illegal. If there is one incontrovertible lesson we can surely take from that, it is that we should not leave such important tasks to the state.

Sugar is the new tobacco, so we need to be smart in how we tackle it. Sporadic, ill-thought-out Government interventions like banning Marmite adverts are not the answer. Private-sector innovation, not centralised policy, is Britain’s best hope of slimming down.

Jason Reed is the UK liaison at Young Voices and a policy fellow with the Consumer Choice Centre.