Home Opinion This is how you deconstruct a democracy – Patrick Timms 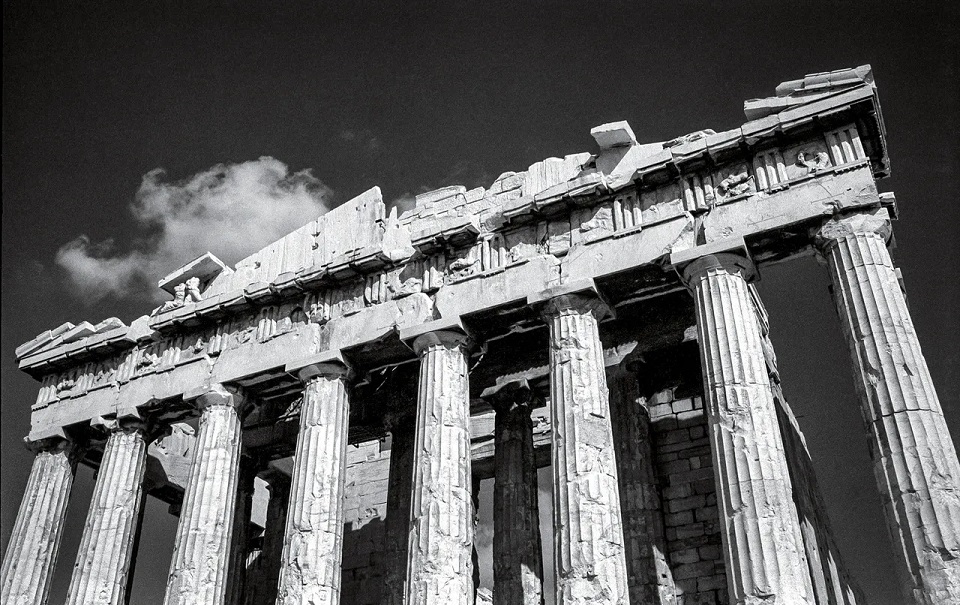 What we are seeing in Britain today amounts to nothing less than a quiet, determined deconstruction of democracy in our country. It is not merely an attempt to frustrate one single outcome of the democratic process – it is an attack upon its very soul.

The foundation of democracy is a bond of trust between a government and its citizens. The power to govern is derived from an expectation that the will of the people will be enacted. Key to this is an understanding that power flows from the people to the executive, and not vice versa.

It would seem, however, that the assumption of those in power has been quite the reverse in recent years. When they speak of “representative democracy” – as so many have lately – it almost appears as though they believe their constituents ought to represent them. This is a fundamental misunderstanding of democracy, and it breaks that bond of trust.

Following on from that logic, in the case of the EU referendum, the people were trusted by the executive to make the “right” decision. When that result spectacularly failed to emerge, their reaction was one of barely-concealed shock. After all, that is a very human response when we feel that someone has let us down.

Angry and frustrated as they were with the outcome, it seems our ruling classes’ faith in even their own distorted view of democracy has been shattered. They are now at a point where it is far easier for them to simply dismantle the whole thing than try to repair it. And so has begun a long, slow assault on that great enterprise spanning some 800 years, but which let them down so badly when they needed it. In doing so, they have all but destroyed the true faith envisioned by a democratic system: that held by ordinary voters, for whom it may well be the only tool they can wield.

The easiest way for politicians and civil servants to gradually boil down the largest democratic mandate ever handed to a UK government was to work to make it undeliverable in practice. There were many planks to this strategy, but the most fundamental one of all was to quietly take “no deal” off the table.

Naturally, this was never said openly – although plenty of voices in the UK Parliament could be relied upon to call for it, almost from the outset. Nonetheless, when one analyses the various twists and turns of this whole saga, it becomes obvious that neither the current government nor the last one ever had much intention of negotiating with the strength of hand that only the ability to walk away from the table can provide.

The outward confidence that the UK displayed as a nation when the Prime Minister made her Lancaster House speech was absolutely on point. It set out a negotiating position and strategy that was exactly what one might have expected in order to honour the referendum result, and negotiate from a place of strength. Looking back now, however, it would be difficult to deny that we have worked backwards from there towards our current state of capitulation.

From agreeing to the EU’s timetable for negotiations, to failing to prepare adequately and publicly for a potential “no deal” scenario from the outset, those who wished to ensure that no deal could never be better than a bad deal have taken successive steps to game a situation in which everyday voters themselves were left, in the end, with that belief.

For this is how you deconstruct a democracy: you undermine and gradually eliminate its people’s faith not only in their government, but also in themselves. You convince them that it is not, and never was, a good idea for ordinary people to take a collective decision on the future of their nation. You paint them a picture of how disastrous the situation now is, while papering over the deliberate steps you took to make it that way. You leave them, at the last, with the impression that perhaps they should never be trusted with their own futures again. That, after all, is your job.

It is said by some that “hurt people hurt people”. Perhaps, in the case of an establishment that has felt comprehensively rejected by the masses, we can see just how true this is.