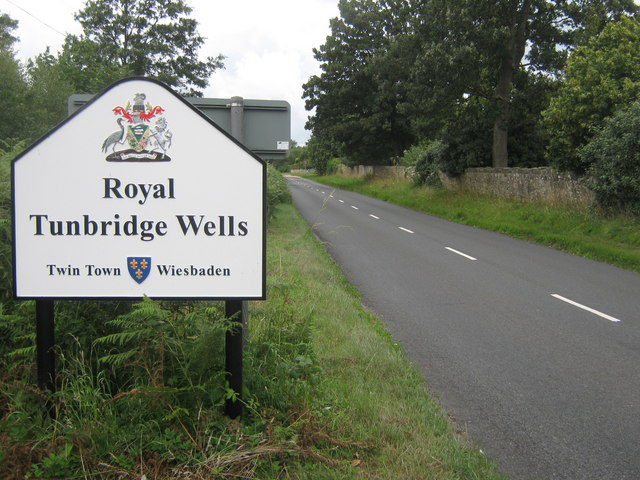 The National Conservative Convention recently passed a motion which supports leaving the European Union in 2019. On Friday 15th March, the Tunbridge Wells Conservative Association joined the growing list of Associations that support this.

I was at the scene for the debate. A large majority of members in Tunbridge Wells voted in favour of endorsing the motion. It was proposed by former MP for Colne Valley, Graham Riddick, who served in Parliament from 1987 until 1997.

After the motion passed, Graham Riddick commented “we should get on with Brexit and do the job properly with no half-measures“. MP for Tunbridge Wells Greg Clark also commented; “I completely agree” and that the motion was “consistent with the party’s national convention”.

Graham Riddick’s comments struck a more passionate tone. Mr. Riddick, who is also Chairman of the Trustees for the Tunbridge Wells Conservatives, is a vocal and enthusiastic supporter of Brexit. Some members voiced  frustrations with Greg Clark over his position. Despite this he remains very popular with local party members.

The future of the NHS – Tom Pritchard