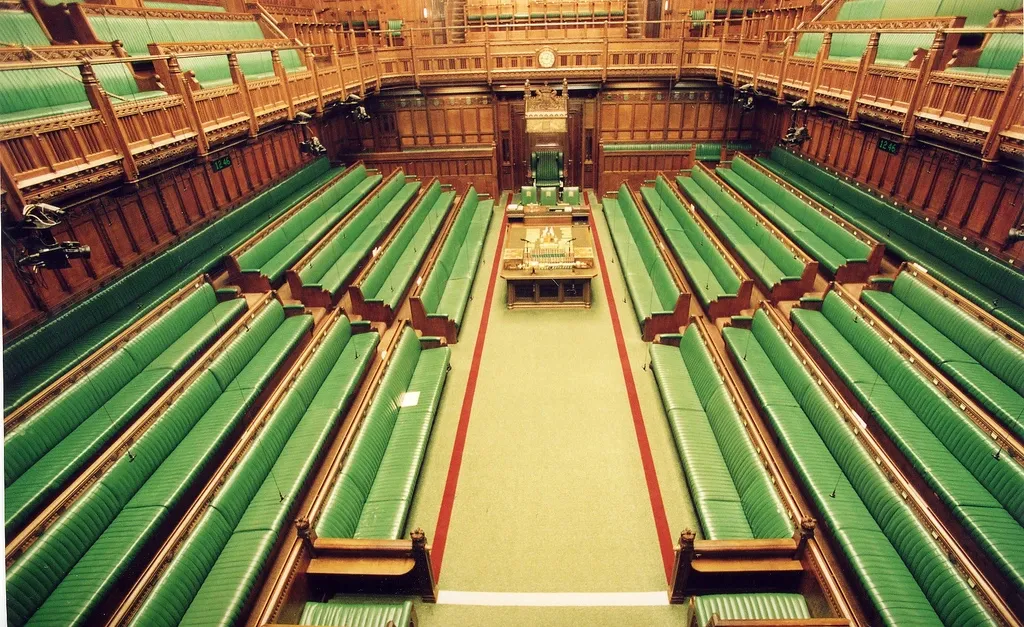 After last night’s vote on May’s Brexit deal ended in historic defeat, the PM and her Government will face a vote of no confidence at 7pm this evening. Assuming May survives the vote, she intends to hold cross-party talks on next Brexit steps in the coming days. Chancellor Philip Hammond has suggested the Government extends article 50.

There is growing acknowledgement in Brussels that the EU will have to offer further concessions to May to ensure a Brexit deal passes UK Parliament. However, EU Council President Donald Tusk has suggested the UK should cancel Brexit whilst EU Chief Negotiator Michel Barnier asserts May’s rejected Brexit deal is the best compromise.

In economic news, inflation has fallen to its lowest level in two years according to a report published by the ONS , It currently stands at 2.1%. In yet another blow to the beleaguered retail industry, the Christmas period failed to boost UK consumer spending

What’s going on in Westminster?

May faced PMQs this afternoon. She is now set to hold a meeting of the Government’s Housing Implementation Task Force before the vote of no confidence this evening.

Think-tank the UK in a Changing Europe will hold a Brexit event later today, with Tory MP Jacob Rees-Mogg expected to attend. Whilst the Henry Jackson Society will hold an event on the Future of Europe in Millbank Tower.

What we’re reading on the internet:

How does a vote of no confidence work? – here

Guardian journalists’ verdict on how to break the Brexit impasse – here

We must protect our Union at all costs – NI and...

The Academy revolution – The beating heart of education reform

Moderates have lost the Labour party for a generation