Home Analysis What could Boris Johnson’s resignation mean for the Conservative Party? 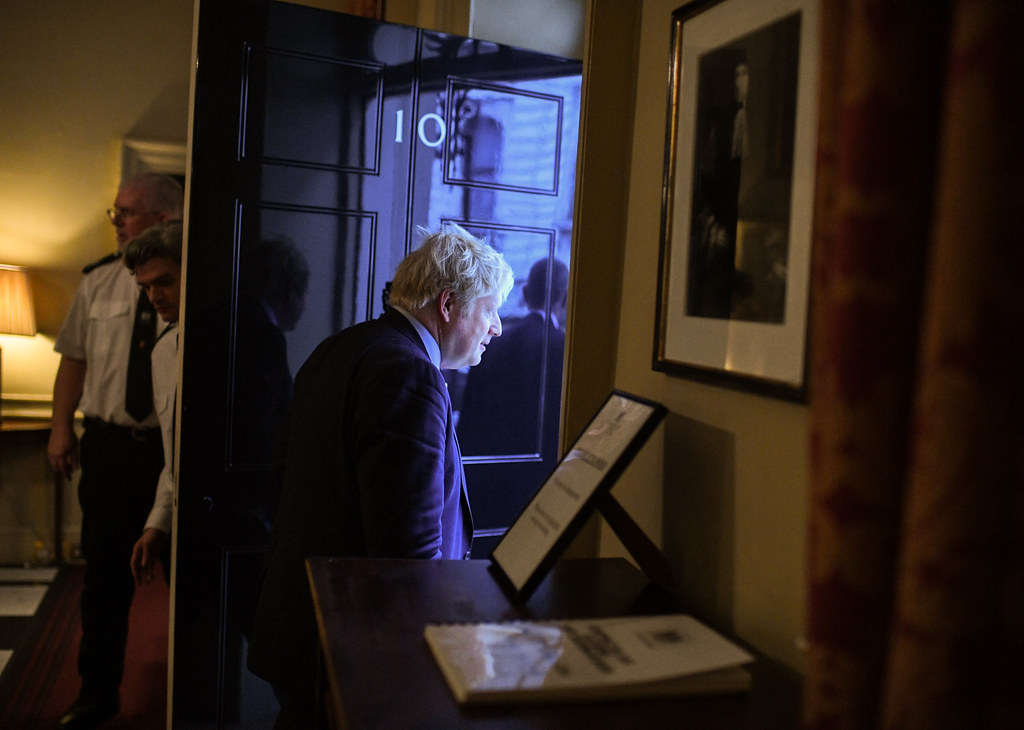 On Thursday, Boris Johnson resigned his post as Prime Minister. After a long and painful 48 hours of devastating rolling news headlines, Cabinet and ministerial resignations and immense pressure to quit Downing Street, the arch-Brexiteer has succumbed to his opponents.

And whilst Brexit will play a large part in this divisive leader’s legacy, as well as his Government’s response to the unprecedented Covid crisis and war in Europe, his legacy will also be a controversial one.

An unconventional politician who broke the mould of the traditional suit and tie, Johnson’s legacy will also be defined by his somewhat dubious relationship with the truth, persistent evasion of accountability and an aversion for the rules that govern the people, as well as the politicians who serve them.

The Prime Minister’s downfall is almost certainly self-inflicted in part, even if the final straw for his colleagues was over the allegations of sexual assault facing his now former Deputy Chief Whip, Chris Pincher. Whilst the Government’s Partygate scandal will most likely be remembered as the most damaging to Johnson’s leadership, it was the whole saga of ignominies such as the Owen Paterson debacle, innumerable sex scandals and attempts to rewrite Ministerial rules when having been accused of breaking them that contributed to the narrative that he is unfit to lead the country any longer.

Since the inception of his premiership, Boris Johnson has been a man, a politician, who has caused great controversy. From his jovial attitude towards the governance of the country, to his deliberately scruffy hair. On more serious matters, he defied and beat the establishment over its lenience towards the European Union and has led by example in his Government’s response to Putin’s invasion of Ukraine when compared to the rest of Europe.

Johnson’s resignation was certainly long-anticipated by large elements of the tabloid press and the British people – but what is most remarkable about him has always been his ability to survive criticism. Now, however, and in his own words yesterday, no one is indispensable in politics.

Despite the message now being pretty clear from his MPs, his departure from Downing Street could cause a fatal chasm within the Parliamentary Conservative Party over loyalties.

Already, Johnson’s Attorney General has announced her candidacy. Only some months ago, backbencher Tom Tugenhat declared he would run for the leadership when the time was right – and now he is doing so. Speculation is also building around other Tory heavyweights.

Although educated guesses can be made about who does fancy themselves as the next Conservative leader, former Chancellor Rishi Sunak and former Health Secretary Sajid Javid, who resigned together on Tuesday night, are certainly likely contenders. Given Javid’s previous experience at the top of the Treasury, it would be unsurprising if he runs as Sunak’s 2IC.

Other prospective candidates include former Defence Secretary Penny Maudant and Foreign Secretary Liz Truss, who fancies herself as a twenty-first-century Baroness Thatcher. The current Defence Secretary, Ben Wallace, is looking like the bookies’ favourite as of last night.

Meanwhile, backbenchers’ and party members’ favourite Steve Baker has already signalled that he is considering throwing his hat into the ring, citing a consistent place in the top 10 potential successors amongst ConservativeHome readers.

Although Boris Johnson’s resignation has been most humiliating for himself, it reflects badly on many Conservatives too. Less than 48 hours after their new appointments, Chancellor Nadhim Zahawi told the Prime Minister it was time to resign, and Michelle Donelan has already quit as Education Secretary, citing grounds of integrity as regards his leadership.

It is clear that he has run out of friends. Brexit Opportunities Minister Jacob Rees-Mogg and Culture Secretary Nadine Dorries are among the few who have remained loyal.

Certainly, in contrast to his success in 2019, Boris Johnson had now become an unpopular Prime Minister. What may have proved ultimately fatal was the vote of no confidence in his leadership. Having marginally won it by 211 to 148 votes, he oversaw defeat in two by-elections – which were in themselves brought about due to issues of professional conduct by MPs.

It is therefore more likely to suggest that the damaging departures of the Prime Minister’s Chancellor and Health Secretary were premeditated – and that the allegations facing Pincher merely acted as the excuse to relieve themselves of their Cabinet duties.

The few months ahead will prove incredibly difficult for the Conservative Party. Questions are yet to be raised over its ability, in fact, to govern at all, with more than 50 Ministerial resignations in two days, as well as what will happen until the time a new leader is selected while Boris Johnson remains Chair of the Cabinet. If the party cannot work together to move forward beyond Johnson, ejection from government could be almost inevitable.

Threatening a vote of no confidence in Parliament, Sir Keir Starmer’s Opposition is applying even more pressure on the Prime Minister to bring forward the departure date. This business is not over yet, either for Johnson or his party.