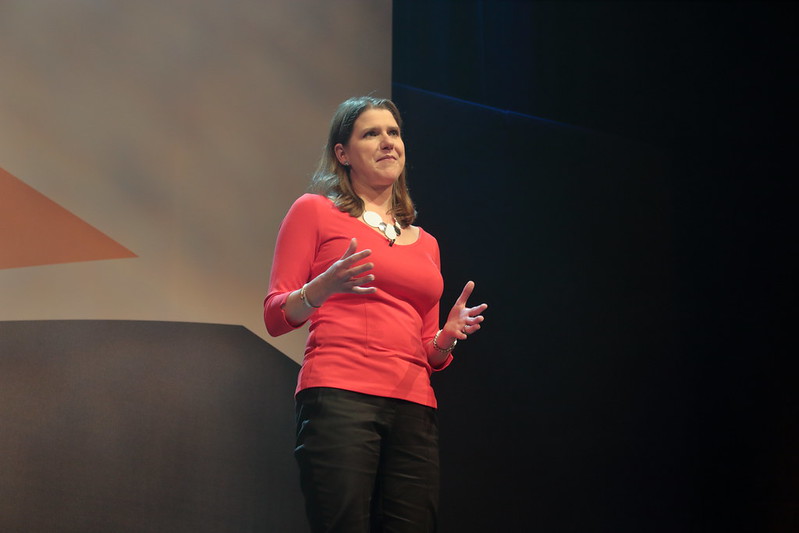 The Liberal Democrats are the most well-known and electorally successful pro-Remain party in the UK – so what does a Swinson leadership mean?

After the long-drawn-out resignation of political veteran Vince Cable, the ex-Parliamentary Under-Secretary of State for Employment Relations, Consumer and Postal Affairs, Jo Swinson, swept to the top job in the Liberal Democrats on Monday with 63% of the Lib Dem member vote.

Standing against a backdrop of the clearest pro-Remain statement of any political party, the new Leader Jo Swinson sought to take forward the legacy of not only Cable – but ex-leaders Farron, Clegg, Campbell and Kennedy to become ‘the next Prime Minister’. In the EU Elections earlier this year, the Lib Dems dominated the Remain vote and took 20% of the total vote share coming second to the clearest pro-Leave party in the country: Brexit Party.

Both Swinson and her contender Ed Davey have the scars of the 2010-15 Coalition Government with the Conservatives which threw the Lib Dems into political wilderness. Since the Coalition, they have tried to get their standing as a prominent opposition back to where it was and they have gone above most people’s expectations. It’s hard to argue against Brexit being the main reason for this… But what does this mean for Brexit?

They are the leaders of a second referendum on EU membership and want us to pull back from the 2016 referendum result and remain in the EU. Swinson appeals to the more young wing of the country who are leaving the Labour Party in droves because of their fudge on Brexit. She is the first female leader of the party and this means she has a fresh perspective on the centre-ground in British politics.

On Brexit, the mountain is high and the oxygen is running out fast – October 31st is the Brexit deadline and if there is no deal voted through, the legal default is to leave without a deal. Inside that time frame is a lengthy summer recess that starts on Thursday, coming back at the start of September for a week, then a fortnight of Conference season then just a matter of a month to the cliff-edge. Swinson is trying to position the Parliament into a majority for a so-called ‘People’s Vote’ but struggling. There is no majority for anything in Parliament at the last test so one can’t help but sit back and think it’s mission impossible – but this is where Swinson is going to turbo charge her energy:

“I will do whatever it takes to stop Brexit” Jo said on the podium moments after her election. What will it take though? We have yet to see. On the BBC’s Politics Live show last week, Swinson didn’t rule out any formal coalition with Labour, but said that wasn’t her preferred course of direction. Closing her speech as Leader, she declared “I stand before you today not only as the leader of the Liberal Democrats but as candidate for Prime Minister” – a defying statement in a political atmosphere that is incomparable to any other in UK history.

After 2015, many thought the Liberal Democrats were finished, but with tens of thousands voting in the leadership election it shows that some of the country, at least, have re-lit their candles in hope of a resurgence of the centre. This hope only being strengthened by a Swinson administration.

With a new Conservative Prime Minister waiting around the corner to storm into Number 10 and grab Brexit by the balls, the Lib Dem are loudly saying “bollocks to Brexit”.

The fight is on… Who will win? Will we leave the EU in October or will the last 3 years be a waste?

Who has the biggest hands?