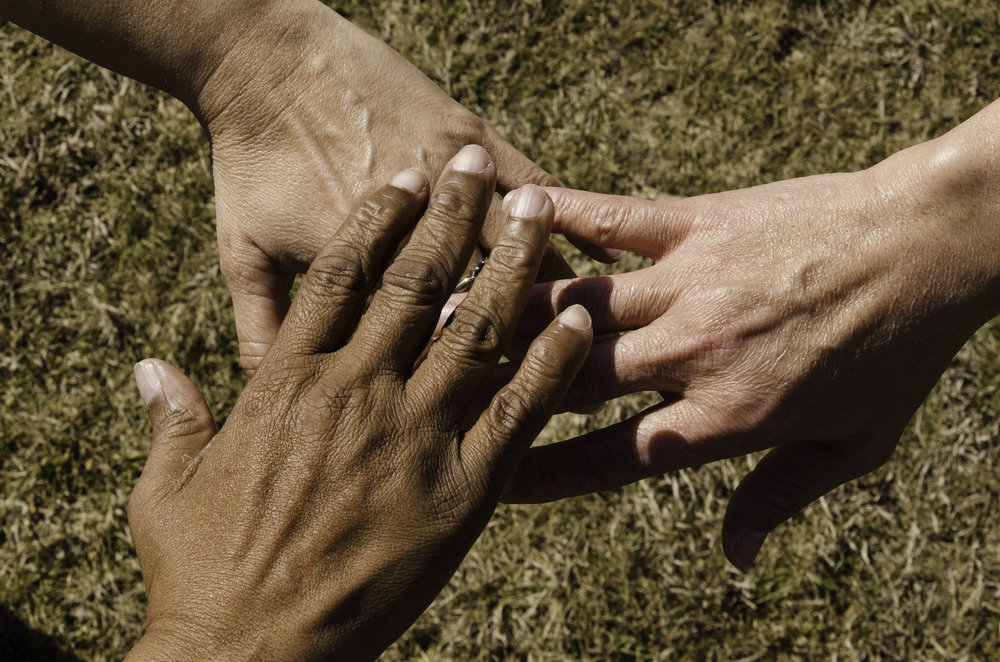 On 31 March, the Commission on Race and Ethnic Disparities released a report that looked into the different factors affecting ethnic minorities in the UK. This report was long-awaited because for too long, there have been mass generalisations about ethnic minorities, from the way they vote to their experience of growing up in Britain.

Obviously, and unsurprisingly, there were many mixed reviews about this report on the day of its release, and there has been a bit of a trend. While ‘labelling’ people is not always helpful, critics of this report were broadly those who are left-wing, and its supporters were mainly right-wing. Again, this was not surprising.

As for the report itself, I thought it was incredibly well-researched. The attention to detail is fantastic in shining light on the fact that not all ethnic minority communities are the same, and this has started to fill a lot of gaps in our understanding.

I think this report’s importance has been amplified following the rise in conversations on race that people are having. As a university student who just so happens to be British Indian, I often get somewhat irritated by the number of mass generalisations and presumptions made, so I was relieved to see there is now a conversation when I read the report about it. It isn’t easy in academia to find literature and research within the area, but now I hope that more research is done.

Conversations on race are important. No-one is saying they are not. But the problem that has been bubbling up in Britain is an unfortunate ignorance, one that believes all ethnic minority groups need help and that white people should be framed as ‘evil’. This report has done an excellent job at shining some light on several much-needed areas.

The one thing that is most worth highlighting is the recommendations, which come under four broad themes. These themes are: Build Trust, Promote Fairness, Create Agency and Achieve Inclusivity. Initially looking at them (and without falling into ‘Captain Hindsight’), they are indeed what is required – especially as we look to the future post-COVID. We will need to stem the high levels of dissatisfaction that we discovered were building up underground, which eventually exploded into protests that unfortunately turned violent and dangerous.

I think all 24 recommendations are grand. Of course, this is highly dependent on whether the recommendations are taken on board by institutions across the different sectors (e.g. schools, universities, businesses, government, police). Of all the 24 proposals, five stood out for me in particular. They stood out for me because they are massively overdue, and by being implemented, the difference in the society we would see would be phenomenal for everyone, regardless of race.

More trust between the police and communities means a safer society.

This is tied to Recommendation 19; educational success is becoming more and more necessary as we become much more of a knowledge economy. Taking pride in good grades and feeling valued are two of the most significant contributors to enabling children and teenagers to want to achieve higher – of course, part of this comes down to the family unit.

It has been known for a long time that spending more time in education is not for everyone, whether attending college or completing your A-Levels at a Sixth Form. The creation of more apprenticeships would be so valuable – not only for the workforce, but also for individuals. As a society, we are so firmly under the illusion that to be ‘successful’, you need to go to university, when in reality this is not the case!

Families are the core of society. A breakdown of the family unit (as with proper conversations on race) has been somewhat festering. Still, encouraging families to be families – across all communities – will contribute to a much happier society.

Although ‘BAME’ is just a term, it is lazy. Lazy in assumption – lazy in not recognising differences. Scrapping the term will open the floor to deeper and higher-quality conversations and understandings about race, instead of outdated conversations as the term, according to the report, “disguises huge differences in outcomes between ethnic groups. This reductionist idea forces us to think that the principal cause of all disparities must be a majority versus minority discrimination.”

Within the report, there was also talk of the problematic term ‘White Privilege.’ The report rightly rejects this. When people use the word ‘white privilege, I often wonder what they mean or even what they hope to get out of a conversation. We all know that last year, racial tensions were high – but that’s because we let our emotions get swept up in what was going on in America. As we in Britain move forward and grow, post-COVID, it is so important that terms like white privilege and BAME are left aside. They aren’t helpful, and they don’t ‘add’ anything; instead, they cause as many problems as one tries to solve.

Reactions to the report

I mentioned in the introduction that there were a vast range of reactions to this report.

Runnymede Trust put out a powerful statement on how much they disagreed with the report’s findings. The central theme from the message was that the Report only looked into areas that didn’t challenge the Government – so no profound changes would have to be made, because according to them: “The people involved in this Commission had no interest in genuinely discussing racism, but even this Government does not go as far as to say that we are post-racial.”

The Institute of Race Relations also released a statement on the Report; in their critique of the report, it was emphasised that the findings were “wrong”, because (similar to Runnymede Trust) they were intended to support the Government make it look good.

This was always to be expected and it is impossible to keep everyone happy.

On the other hand, the group Don’t Divide Us released a statement that offered a more hopeful response, recognising there are some limitations to the report – but that overall, the recommendations are beneficial for building a brighter future.

Overall, the report is a breath of fresh air. Of course, there is still more work to be done, but given the turmoil of the past year, the report puts Britain in a solid position moving forwards.

A week far from Parliament’s finest