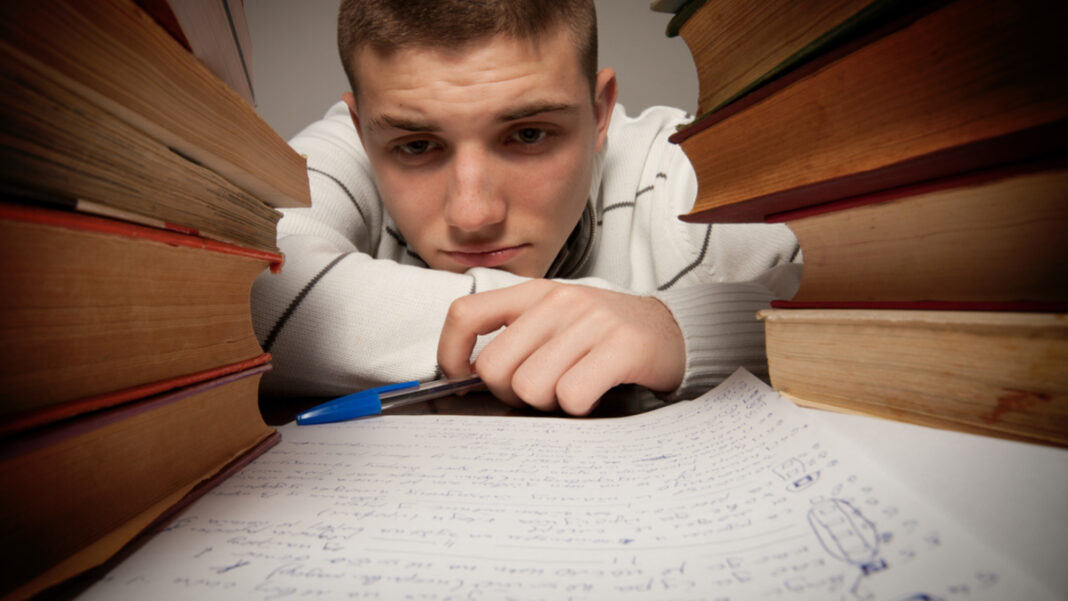 Like ‘BAME’, the phrase ‘White Privilege’ is useless. As so many of us know, there are so many factors that come into play when looking at how well a section of society does, from location to education, and rather importantly the role of family.

For white-working class pupils, they have borne the brunt of the culture war that has been imposed upon us – you only have to look at the Education Committee’s Report published on 22nd June 2021, which found:

Additionally, the Commission on Race and Ethnic Disparities Report found that “the biggest gap between FSM and non-FSM pupils within an ethnic group is among White Irish pupils (49% and 78%), with White British pupils close behind (53% and 76%)” (p.61).

Now, I don’t know about you, but given this information, surely one can see that a phrase such as ‘White Privilege’ is, quite frankly, useless. It’s even more useless when one considers Critical Race Theory, a theory that supposedly highlights injustices.

The Education Committees Report notes a few reasons, including persistent and multigenerational disadvantages, family experience of education and disengagement from the curriculum. As for the Commission on Race and Ethnic Disparities, Anne Longfield OBE (a former Children’s Commissioner) reports 5 essential requirements for a supportive environment, from having loving and nurturing relationships and a stress-free home to the ability to “develop good language and other cognitive skills” (p.61) This is because it’s your experiences outside of education that shape how well you do inside it, which largely come in the form of a strong family support network.

To me, this is why Recommendation 19 is important and the family is severely underappreciated, but having said that, it’s unrealistic that every family is able to provide the strong support network that children and teenagers require. This does not mean that their fate should be sealed, though, and the fact white working-class pupils have been left behind is a huge failure for everyone involved.

If we’re serious about coming out of this pandemic stronger as a nation, pandering to the culture wars and getting swept up in them needs to come to an end. This idea that ‘Critical Race Theory’ has any purpose in our society needs to be put in the bin. Quality education, being inspired day in, day out and feeling secure are vital in combatting the issue of ‘the forgotten’.