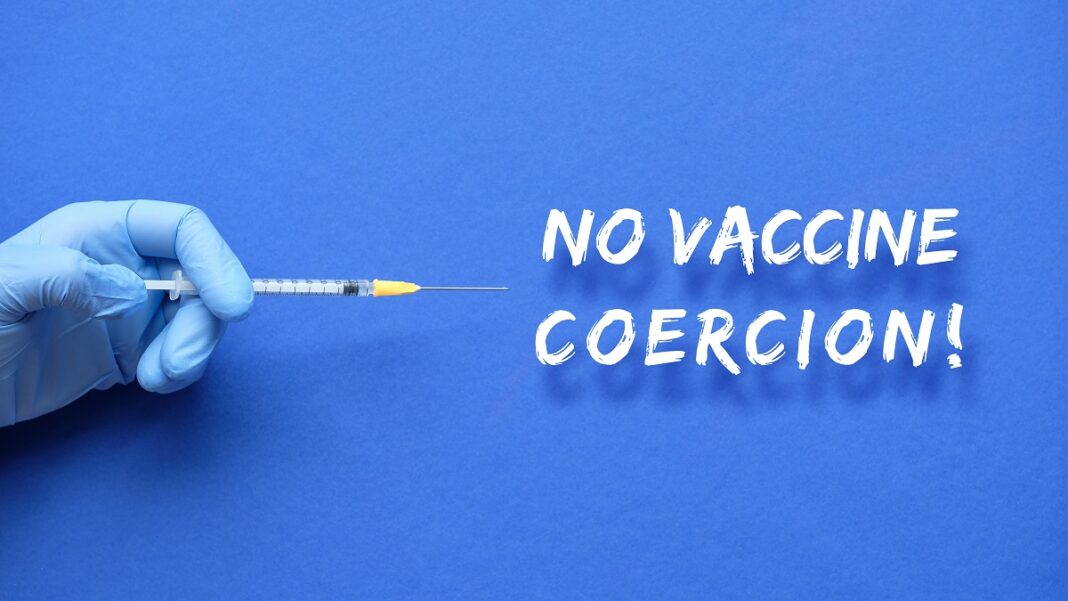 Over the past week or so, the Government – in an attempt to encourage younger people to get their COVID vaccines have come out and said that, from September, the state will mandate the use of ‘vaccine passports’. Dangerous, authoritarian and totally unconservative; especially considering Nadhim Zahwai tweeted back in January: “We have no plans to introduce vaccine passports… no-one has ever been given or will be required to have a vaccine.”

A blatant lie. So why do the Government think they can get away with this? To me, it appears they think they’re able to get away with lie after lie and blaming younger people because their core voter age is older people. Yet what the Conservative Party seem to forget is that come 20-30 years’ time, it will have to rely on the votes of younger people if they want to be in government – currently, as things stand they’re going to have to put a lot of hard work in to regain that trust and support, and show those of us who are under 30 that they really do have our best interests at heart.

Now, one way not to do this is by coercing younger people to have the vaccine. Just this morning, Dominic Raab came out and suggested that the reason the Government are threatening the use of vaccine passports is that this is part of a plan to essentially coerce “young people to get jabbed”.

I don’t know if the Government knows how the minds of younger people work, but using coercive and threatening tactics just isn’t the way forward. After all, one would question where the respect for younger people is? Aside from the fact that we’ve put our lives on hold to protect the vulnerable, the elderly and the NHS, had our education toyed with like it doesn’t matter and worked throughout the pandemic to ensure the shelves of supermarkets were stocked, the Conservative Party – which has always had a problem engaging with younger people, now have an even bigger problem on their hands.

This problem? Not realising that coercive tactics are not the way forward. The other important thing to note is that the Government seem to have forgotten the warnings of young people being affected by blood clots. Headlines between the end of April and beginning of May read:

Terrifying, no? And to make matters just that little bit worse, we know that media sources throughout the pandemic have thrived on negative news surrounding Covid. With this message of the potential for blood clots consistently in the mainstream media and being drilled into younger people, who for the most part are barely affected by Covid – apart from maybe being bed-bound for a few days, but then shaking it off – why would we agree to be vaccinated, when the vaccine could cause us more harm than good?

It certainly made me think twice before having my first dose – but I came to the decision to have the vaccine on my own. Yet this still doesn’t stop me from being unbelievably concerned about the state mandated use of Vaccine Passports. Showing my vaccination status just to enjoy life? The state-mandated use of vaccine passports developing into the creation of a two-tiered society? It’s the last thing you would have expected from a Conservative Government, led by an (apparently) liberal Boris Johnson – but if the meaning of ‘liberal’ has changed, then it’s changed drastically and is no longer recognisable.

If the Government stop with their petty fear-mongering and attempts at authoritarian coercion, they might very well get what they’re after.