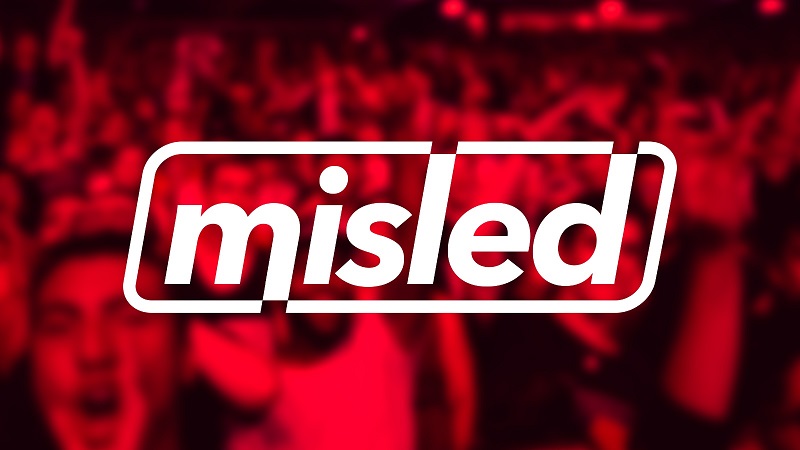 We can exclusively reveal that the Corbynite pro-Labour campaign group Momentum, along with many of its activists, committed significant breaches of electoral law during the General Election campaign period late last year. The offences relate to the mass printing and dissemination of election leaflets with an invalid imprint, which is illegal under the Political Parties, Elections and Referendums Act 2000 (PPERA).

Following an online campaign organising call held for Momentum activists on Thursday 5 December, footage from which has been seen by Wolves, the group e-mailed attendees directing them to a set of pro-Labour “resources” on the topic of the NHS (these being leaflets), along with a link to a guide on how to print these off themselves at home, or send them off to be printed elsewhere. This was also among the topics of the call itself.

The above screenshots seen by Wolves show the guide referred to and the e-mail concerned, sent by Chloe Tomlinson, a Momentum Officer who also hosted the organising call. This guide suggested ordering the election materials in bulk from SoloPress, or another similar mass printing service, while also directing activists to a Facebook group set up by Momentum to allow members with some money to spare to cover each other’s costs for campaigning expenses.

In this guide, the group further stated that, owing to its own election spending limits, it could not cover the costs of printing off these materials directly. Staff later went on to say that the practice was nonetheless legal, being covered under allowable “volunteer” expenses in terms of electoral law. This may well be correct, as far as we understand.

However, as can be seen from the leaflets themselves (which are still available online at the time of writing), none of them carry a valid imprint. According to section 143 of PPERA – as well as the Electoral Commission’s own guidance available here – any election material designed to promote the interests of a particular party must bear an imprint containing the following details:

All of these NHS leaflets from Momentum contained an imprint giving the promoter’s details, but critically, not the printer’s details. An example of one of these is below.

Given that the organisation’s strategy was to distribute their printing en masse among their activists up and down the country, this does make sense – but is strictly illegal. Section 143(8) of PPERA states that:

(a) the promoter of the material,

(b) any other person by whom the material is so published, and

(c) the printer of the document,

shall be guilty of an offence.

It would therefore appear that both Momentum Campaign (Services) Ltd (as the “promoter”), and every individual activist who was misled into causing these materials to be printed and subsequently disseminated (as the “printer”, in line with the definition of this in section 143(11) of PPERA), is guilty of an offence under section 143(8). According to Schedule 20 of that Act, the maximum penalty for such an offence is a fine at Level 5 on the standard scale, which (since March 2015) is an unlimited amount.

While the mere printing of electoral material with an invalid imprint does not constitute an offence in itself, its subsequent dissemination does. Indeed, according to WhatsApp screenshots also seen by Wolves, it would appear that this activity did take place across the country, and in bulk:

The conversations above took place in a Momentum WhatsApp group chat called “Let’s Go NHS”, which is intended for NHS staff to gather and co-ordinate their campaigning for the Labour Party, under the leadership of Jeremy Corbyn at the time. We have since verified that “Chloe”, who appears in the group chat above, is the same Chloe Tomlinson, the Momentum Officer who hosted the original conference call.

Whether or not intentionally, staff at Momentum have repeatedly and systematically encouraged their activists to commit illegal acts en masse on their behalf, in a process that was officially co-ordinated. Said activists are now potentially liable under the law for an unlimited fine in respect of this, as is the Momentum organisation itself (which describes itself as a “people-powered” movement). The leafleting campaign may well have influenced the General Election result.

(This, as it happens, stands in stark contrast to our earlier exclusive story on Momentum’s electoral practices, relating to encouraging a mass bet on a Labour majority in order to make that outcome more likely. In that case, attempting to influence a General Election result in such a manner could well be considered immoral, but it is not actually illegal in this country. Moreover, it appeared to be an idea conceived by the members themselves, and was not directed by Momentum’s own staff.)

We have discussed this matter extensively with the Electoral Commission and they are now aware of the case – an investigation may follow. Speaking to Wolves, a spokesperson said: “It is an offence to use printed material that does not have the correct imprints. Parties and campaigners encouraging supporters to print off campaign material is not uncommon and we are aware of this happening. When parties and campaigners do this, we advise them to leave blank spaces so that those printing them can update the imprint details themselves.”

The spokesperson added that this case “further highlights the areas of electoral law that have not kept pace with the way that campaigning has changed”.

Momentum did not respond to our request for comment. We will bring you any further updates we receive on this story in due course.

UPDATE: An earlier version of this story was more speculative on elements of the conference call referred to. We have now updated it to reflect the fact that we have since seen the footage itself, and it does indeed corroborate our claims.