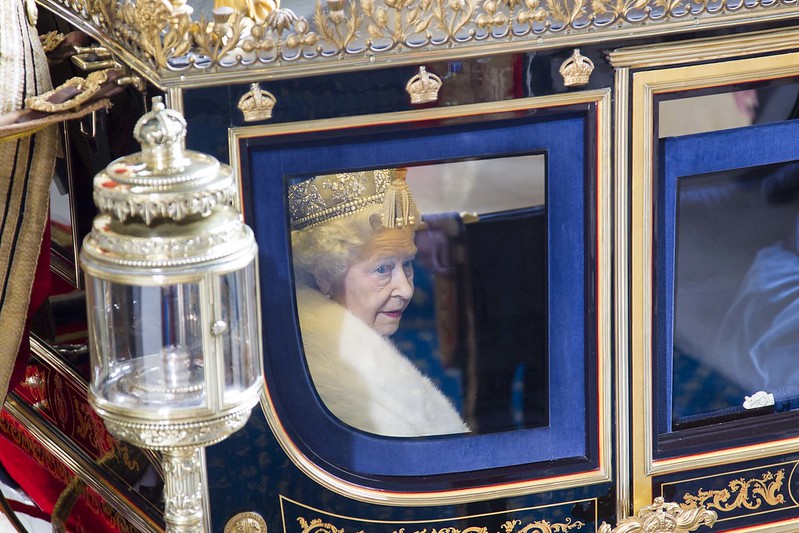 Buckingham Palace has rejected claims that the Queen blocked legislation in the 1970s.

According to a Guardian report, documents indicated that the Queen’s personal lawyers successfully lobbied the Government into dropping legislation. The Buckingham Palace spokesman said the report was “simply incorrect.”

Under the law, the monarch has the right to veto any legislation by Royal Prerogative. However, the last time a royal denied assent was Queen Anne in 1708, when she vetoed the Scottish Militia Bill. It has since become a ceremonial process. The spokesman said that the Queen had always given assent when asked by the Government.

The legislation concerned was one that would have unveiled the Queen’s private wealth.

The Buckingham Palace spokesman said: “Queen’s consent is a parliamentary process, with the role of sovereign purely formal. Consent is always granted by the monarch where requested by government. Any assertion that the sovereign has blocked legislation is simply incorrect.

“Whether Queen’s consent is required is decided by Parliament, independently from the royal household, in matters that would affect Crown interests, including personal property and personal interests of the monarch.

“If consent is required, draft legislation is, by convention, put to the sovereign to grant solely on advice of ministers and as a matter of public record.”

The memos collected by The Guardian date back to 1973.