Her Majesty the Queen delivered her 65th Queen’s Speech today (the 67th of her reign), shortly before noon, setting out Prime Minister Boris Johnson’s proposed legislative agenda for the new parliamentary session. Lasting almost ten minutes, it was among the longest on record during her tenure. The speech announced the introduction of 26 new Bills, covering environmental measures, transport, law and order, healthcare and many other areas.

Naturally, measures related to Brexit were front and centre, with the sovereign opening her speech by reaffirming the Government’s stated commitment that Britain must depart the European Union on 31 October. Related legislation, such as that concerning agriculture and fisheries, was highlighted in this respect, as were measures to ensure that the rights of existing EU citizens in this country were upheld.

The full text of the speech, referred to in parliamentary terms as Her Majesty’s Most Gracious Speech, can be found here.

The House then began to debate the speech, as is customary, which is traditionally introduced by the Loyal Address from an MP. This year, it was Conservative MP Lee Rowley, who said: “At the end of the longest parliamentary session since the civil war, it is a time more experienced members of this House tell us newer recruits it is just not normal. Our precious body politic lies bloodied, poisoned by rancour and enmity and – until the hope of the last few days – paralysed by competing legitimacies.

“Our politics is fought over, sometimes viciously, by those of us here in a way that I have never known in my lifetime – and I say that as a working-class kid who grew up in the north during the miners’ strike, who is the nephew of somebody who worked for the NUM and whose grandparents toiled under the villages that I now have the privilege to represent. So I have some knowledge of challenge and tumult. We are in a hard place and all of us, whatever bench or chair we sit in, are responsible for where we end up.

“In the last few days there is at least hope that this toxic and crippling fog, which we have created, might just be lifting as the Prime Minister sketches the outline of a way forward – and I speak as someone who has been robust in my review of previous proposals, but the House must surely see – as I do – that we have debated long enough. This is a moment for decision and we were elected to make decisions.

“If there is light at the end of the tunnel later this week, and heaven knows I hope there will be, we have a fundamental responsibility in this place to try and resolve this most vexed of problems and allow our despairing country to move on. For the health of our democracy and to restore faith in this most venerable of institutions, in my view we simply must get Brexit done. And I hope deep down this place realises it’s time to get back to the other priorities of this country.

“If it doesn’t, this shattered Parliament will be given even shorter shrift than the residents of North East Derbyshire have already given it. But in this most tempestuous of times, I hope, I think that most of us in this place recognise that the coming days do matter. That our nation is watching anxious with hope and belief that a move on – North East Derbyshire wants to move on and return to the priorities of the people so ably outlined in this programme of Government. I think the country does too.”

However, Leader of the Opposition Jeremy Corbyn referred to the day’s events as a “farce”, which “cannot be delivered” in the present Parliament. He said: “There has never been such a farce as a Government with a majority of minus 45 and a 100% record of defeat in the House of Commons setting out a legislative agenda they know cannot be delivered in this Parliament. We may only be just weeks away from the first Queen’s Speech of a Labour government. In that Queen’s Speech, Labour will put forward the most radical and people-focused programme in modern times. A once-in-a-generation chance to rebuild and transform our country.”

On Brexit, Mr Corbyn said that the Opposition parties “quite simply … don’t trust the Prime Minister”. He added: “This Government has had three-and-a-half years to get Brexit done and they’ve failed. The only legitimate way to sort Brexit now is to let the people decide with a final say.”

Downing Street has also announced that the Prime Minister is not intending to resign, even if his Queen’s Speech is voted down at the end of the debating period – which, at present, seems rather likely. This would be extremely unusual, as a Queen’s Speech is typically seen as a matter of confidence in the House – although only by convention. There is no specific obligation upon Mr Johnson to resign if his legislative programme is not symbolically granted the confidence of the Commons.

Another matter typically seen as a confidence issue is the annual Budget, which it has been announced is due to be released on 6 November. It would be unorthodox in the extreme for a Government that loses both a vote on its Queen Speech and subsequently a vote on its Budget to remain in power – but, then again, these are highly unconventional times.

It could be argued that the present Parliament effectively involves an “Opposition Executive”, with Members on the benches across from those of the Government effectively able to seize control of the parliamentary agenda and pass legislation when enough of them band together to see it done. In theory, this could continue now until the next election in 2022, although that is of course unlikely.

In the meantime, Parliament will continue to debate the Government’s Queen’s Speech over the course of the next few days, while Mr Johnson will be flying to Brussels on Thursday for the start of this week’s crunch EU summit – which could, if he gets his way, end up being both his, and Britain’s, last. Parliament will be sitting this Saturday, marking the first time this has happened since the Falklands War, to debate the outcome of the crucial decisions made across the water – and, potentially, to determine the fate of Brexit.

We will bring you further coverage of all these developments as they take shape. 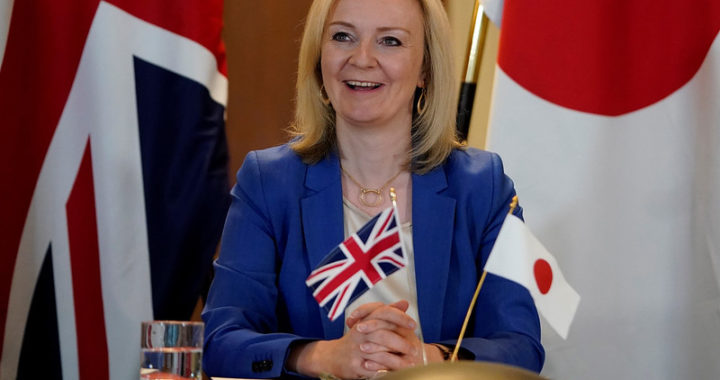 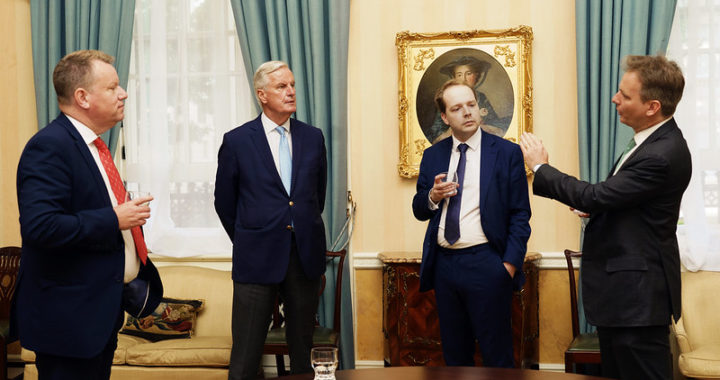