The Prime Minister has now formally announced his plans to raise the income threshold for National Insurance from £8,628 per annum to £9,500 from the next financial year. The move is expected to save households around £70-80 per year, with further rises bringing the threshold to £12,500 over the next ten years – saving an average of £450-500 per year. Each rise of £1,000 is estimated to cost the Treasury around £3bn every year, according to the Institute of Fiscal Studies.

Mr Johnson initially made the announcement in response to a question while in Teesside on his campaign tour, although this has been reported to be a slip-up; the policy was not scheduled to be officially announced until the party releases its manifesto this coming Sunday. However, Mr Johnson subsequently confirmed the announcement to journalists accompanying him later in the day.

In response to a question from a voter at the factory in Teesside, the Prime Minister said: “If we look at what we’re doing, and what I’ve said in the last few days, we’re going to be cutting National Insurance up to £12,000, we’re going to be making sure that we cut business rates for small businesses.”

Elsewhere on the campaign trail today, the Chancellor of the Duchy of Lancaster, Michael Gove, categorically ruled out a future Conservative government allowing a second referendum on Scottish independence while out campaigning nera Castle Douglas in Dumfries and Galloway. The Secretary of State for Scotland, Alister Jack, had said yesterday that such a decision would be “a matter for 2021”, adding that “we’ll see whether or not the Scottish National Party get a majority then”.

However, Mr Gove told reporters today that “our biggest electoral asset of course is Nicola Sturgeon, because Nicola Sturgeon’s insistence on a second independence referendum, come hell or high water, is not going down well on the doorstep.” He explained that, in his view, the SNP would “use any reason, any excuse, any justification to say there should be a second independence referendum”.

However, he added: “We’re not going to grant that. We will say no, because she said that this was a once in a lifetime event. It erodes trust in politics if you say it is a once in a lifetime event and then you go back on that.” He went on to say: “In that 2021 election, we will be saying not only that we don’t want a second independence referendum – that is a total distraction and waste of time – we will also be saying let’s have a competent government in Scotland that can make sure that we manage our NHS effectively and improve school standards.”

We will continue to keep you up to date with relevant election developments as we receive them. 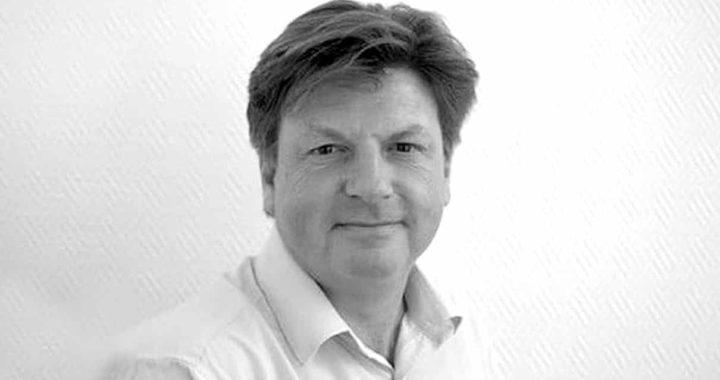 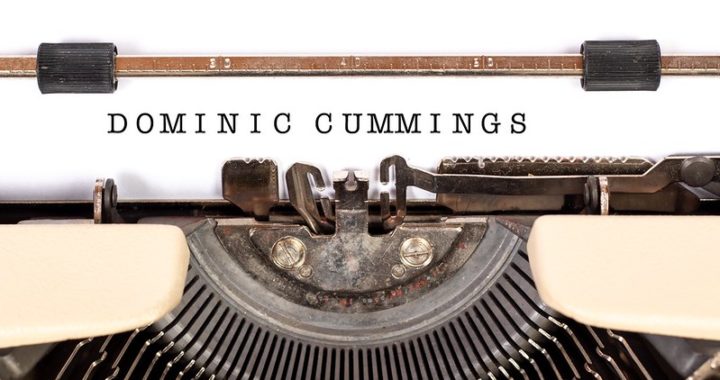