The Prime Minister has announced that the UK should “get ready” for an Australian-style trade status, otherwise known as a no-deal Brexit.

Speaking from Downing Street today, Boris Johnson said that, following the European Union summit, it was “clear” that the EU was not willing to offer a Canada-style trade deal, thus signalling the alternative.

He said: “Given that they [the EU] have refused to negotiate seriously for much of the last few months, I have concluded we should get ready for 1 January with arrangements more like Australia’s, based on simple principles of global free trade.

The Prime Minister’s announcement was covered on Sky News:

Johnson had originally set 15 October as the deadline for the end of trade negotiations, should no agreement be put in place.

The Prime Minister, despite having said the UK should now get ready for a no-deal outcome following his deadline, did say that negotiations would be continuing so long as there was a “fundamental change” in the EU’s negotiating position.

“For whatever reason, it is clear from the summit that, after 45 years of membership, they are not willing – unless there is some fundamental change of approach – to offer this country the same terms as Canada.

“And so, with high hearts and complete confidence, we will prepare to embrace the alternative.”

The decision to announce the start of no-deal preparations follows UK Chief Negotiator Lord Frost saying, after the summit yesterday, that its results had been “disappointing”.

Michal Barnier, the EU’s Chief Negotiator, is due to arrive in London next week for further negotiations. 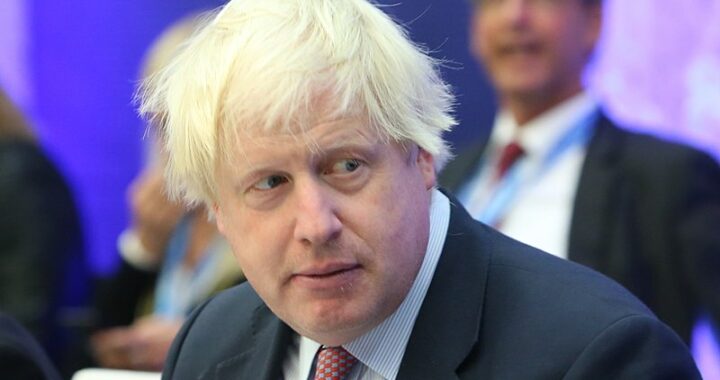 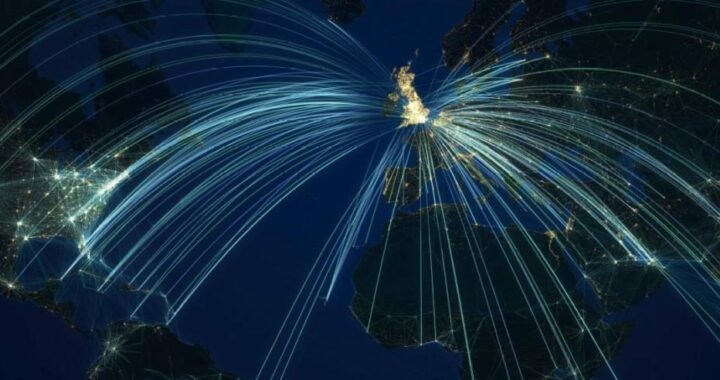 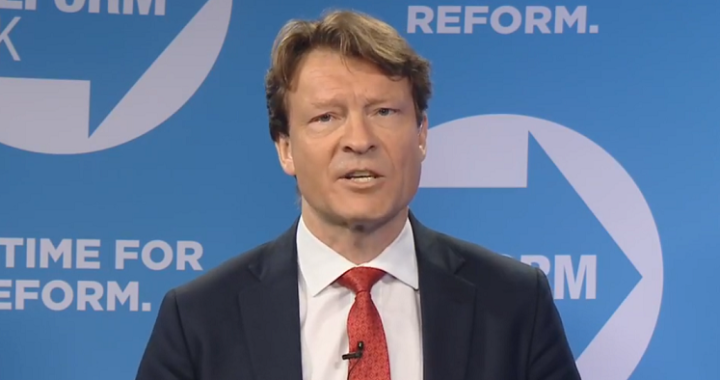