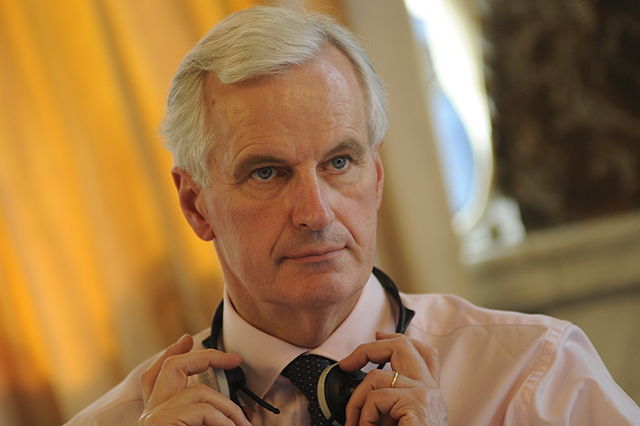 Michel Barnier, the EU’s Chief Negotiator, has thankfully recovered from his bout of coronavirus, and has wasted no time in getting back into the Brexit battle.

He branded the current Brexit talks as “disappointing” and blamed the UK government for not acting seriously on a number of key issues. He claimed that the UK could not move slowly in the trade talks, whilst also reminding the government of the impending end of the transition period. In an attempt to apply pressure to the UK, he reminded the government that the “clock [was] ticking”.

Boris Johnson has previously said that he would not extend the transition period, although the recent coronavirus pandemic, as well the pressure that the Chief Negotiator is attempting to apply, may cause Johnson to reconsider. Perhaps this is the goal of these comments. The alternative is the EU’s hope the Government lowers its demands and concedes more ground to them. Senior Brussels officials seem to have suggested that a delay to the transition period is a suitable course of action.

Mr Barnier highlighted several issues where he thought that “progress this week was disappointing”, which included the level playing field, fisheries and the role of the European Court of Justice. Some of these areas were particularly big issues during the Brexit campaign, specifically fishing rights and the role of the ECJ. The debate around them formed much of the leave campaign’s main talking points. It is of little surprise an agreement may be hard to reach.

He also said tangible progress had only been “very partially met”, adding: “The UK did not wish to commit seriously on a number of fundamental points.”

These, in principle, have been agreed in the Political Declaration, although Barnier says they must be implemented in a “serious, objective, legal way”.

He continued: “This is not the case now yet in a number of areas. I regret that and it worries me.”

“We need to find solutions on the most difficult topics. The UK cannot refuse to extend transition and at the same time slow down discussions on important areas.”

Mr Barnier continued to criticise the UK team, led by his the UK’s negotiator David Frost, for having “failed to engage substantially” on the subject of the level playing field.

He claimed the UK and the EU were far apart on the issue of future governance. The EU wants a closer framework and a more unified form of governance, but the UK “continues to insist on a number of separate agreements”, he said.

Britain, in his view, also refused to “provide firm guarantees rather than vague principles on fundamental rights and individual freedoms”, creating “serious, serious” limitations for a security partnership. He also proposed that the UK must recognise a role for the European Court of Justice.

As for the issue of fisheries, “no progress” had been made because the UK had “not put forward a legal text”.

Barnier made his comments this Friday afternoon, which concluded the second round of talks. Like most meetings nowadays, these negotiations took place using video conferencing technology. Further week-long rounds of negotiations between the sides are scheduled, starting on May 11 and June 1, presumably also via video conference.