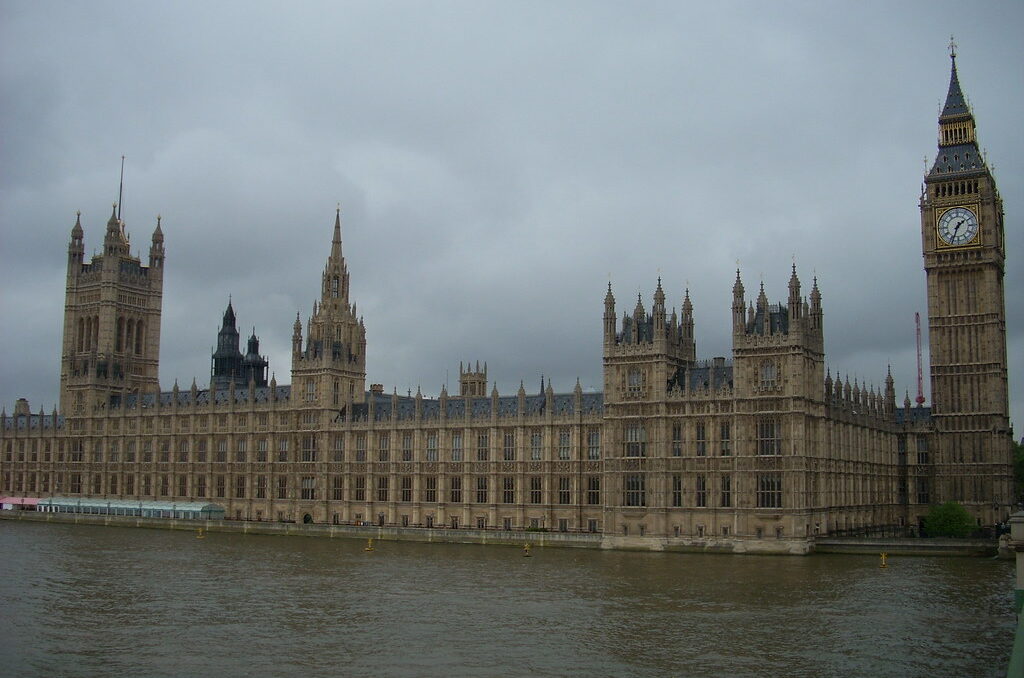 A Government plan to begin the process of removing parts of the Brexit Withdrawal Agreement passed its first stage yesterday evening.

In the House of Commons last night, MPs voted in favour of a Bill that gives the Government the power to override parts of the Withdrawal Agreement that saw the United Kingdom’s exit from the European Union.. This constitutes the first stage in the process for the Bill’s passing.

The bill has been put forward in order to alter parts of the Northern Ireland Protocol, which was a set of provisions in the Withdrawal Agreement that allowed for goods from the United Kingdom to pass into the Republic of Ireland. However, it means that checks have been imposed on goods coming from mainland Britain to Northern Ireland.

Critics of the Bill argue that the bill risks creating tension with the European Union.

The bill passed by 74 votes, with 295 voting for the bill and 221 voting against. The Government did see some Tory Members of Parliament condemning the Bill and some abstained from voting for it. The Bill did receive support from the Democratic Unionist Party in Northern Ireland.

Among the Tory critics was former Prime Minster Theresa May, who said: “I have to say to the Government, this Bill is not, in my view, legal in international law. It will not achieve its aims, and it will diminish the standing of the United Kingdom in the eyes of the world, and I cannot support it.”

Prime Minister Boris Johnson, speaking from a G7 summit in Germany, said: “What we are trying to do is fix something that I think is very important to our country, which is the balance of the Belfast / Good Friday Agreement.

“You have got one tradition, one community, that feels that things really aren’t working in a way that they like or understand, you’ve got unnecessary barriers to trade between Great Britain and Northern Ireland.

“All we are saying is you can get rid of those whilst not in any way endangering the EU Single Market.”

In the House of Commons, Foreign Secretary Liz Truss began the debate on the Bill by saying: “We simply cannot allow this situation to drift.

“Northern Ireland has been without a devolved government since February due specifically to the Protocol, at a time of major global economic challenges.

“Therefore, it is the duty of this Government to act now to enable a plan for restored local government to begin. It’s both legal and necessary.”

Among the critics of the proposed Bill was the Republic of Ireland’s premier, Michael Martin, who said yesterday: “One cannot trivialise the breaching of an international agreement between the UK Government and the EU. My concern is a trend towards unilateralism that is emanating from the UK Government.

“We had it on the protocol, we had it on legacy issues, we have it now in terms of the application of the decision of European Court of Human Rights in Strasbourg in terms of domestic British law.

“We know that the Good Friday Agreement incorporates protections under the Human Rights Convention and that is something we will keep a close eye on.”

He continued: “They are conscious that similar efforts were made last year, but this is not a good move by the British Government and it has to accept that unilateralism does not work in the context of the Good Friday Agreement, or in the context of good relationships with your neighbours and the EU.”