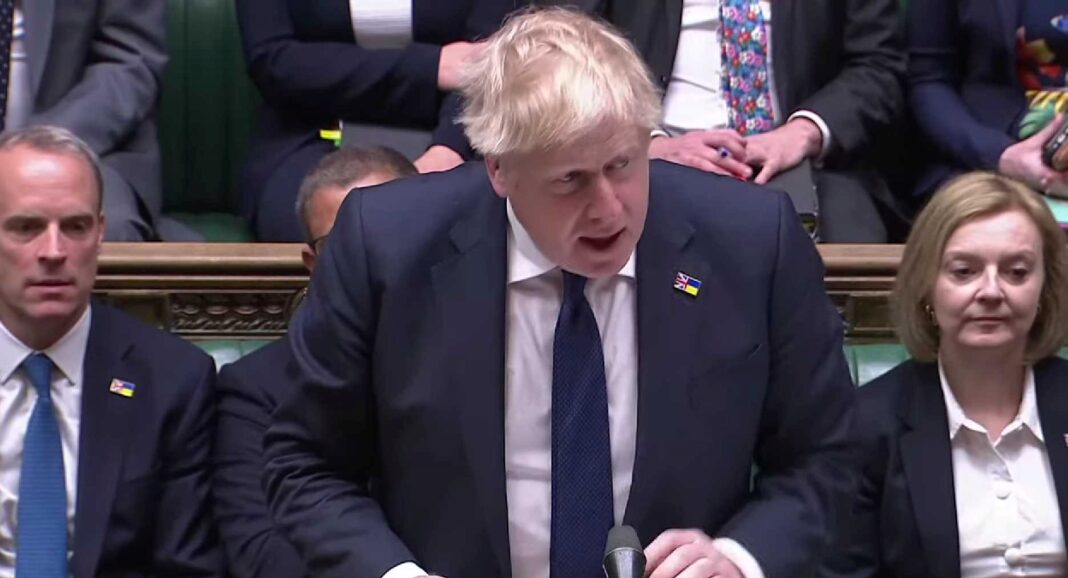 This would enable social housing tenants to buy the properties they rent at a discount of up to 70% of the market price, depending on how long they have lived in the property.

This plan is reportedly being developed in order to help ‘Generation Rent’ get on the property ladder, as younger people in Britain are now less likely to buy homes and are instead opting to rent due to increasing house prices.

Former Housing Secretary Robert Jenrick said: “Conservatives must be the party of home ownership, and along with building more homes, finding new routes to ownership should be at the heart of our mission.”

However, Labour’s Shadow Communities Secretary Lisa Nandy has slammed the Government over its proposals.

She said: “This is desperate stuff from a tired government, repackaging a plan from [its] 2015 [election manifesto].

“Millions of families in the private rented sector, with low savings and facing sky high-costs and rising bills, need far more ambitious plans to help them buy their own home.

“These proposals would worsen the shortage of affordable homes.”

Polly Neate, the chief executive of homelessness charity Shelter, said: “There could not be a worse time to sell off what remains of our last truly affordable social homes.

“The living cost crisis means more people are on the brink of homelessness than homeownership – nearly 34,000 households in England became homeless between October and December last year; more than 8,000 of them were families with children,” she added.

Neate also said that the original Right to Buy scheme tore “a massive hole” in England’s stock of social housing, as less than 5 per cent of the homes sold were ever replaced with new affordable homes to rent, according to The Independent.

She continued: “Over one million households are stuck on social housing waiting lists in England, and with every bill skyrocketing, the Government should be building more social homes so we have more, not less.”

But the Conservatives argue, as they did when the scheme was first introduced, that it encourages aspiration and incentivises home ownership.