Home Politics Boris’ yacht is just another sign of elitism and its consequences –... 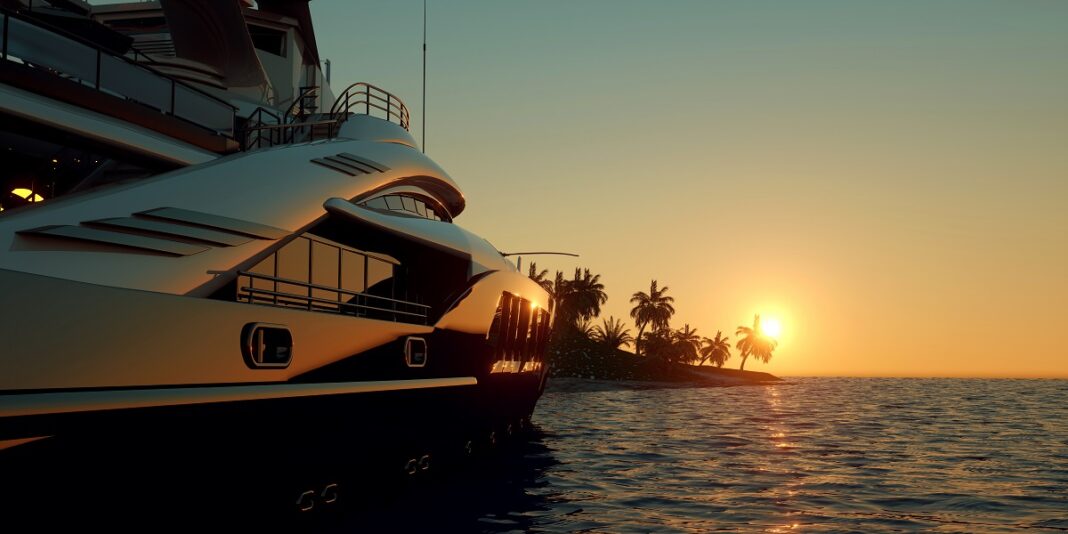 Vanity and elitism have always been a pitfall in the character of our ruling classes. The potential for prestige and recognition has contributed to the downfall of many a politician over the years. This issue is only becoming more prevalent and transparent as time goes on.

In only the latest episode of elites swaggering around, the Government announced that it would be buying yacht – yes, a yacht. £250 million out of the Government’s Defence budget will be spent on it. This comes with the added insult that since it is a yacht, it obviously will not be used for defence, but will instead be used – in Boris Johnson’s own words – as a place “where the UK can show itself off to the world and attract investment, and that will drive jobs and growth in the UK”. In other words, it is a new play-house for the world’s elites to bandy around and have a jolly.

Reading this piece of news sounds exactly like a portion of Orwell’s Animal Farm – the first sign of the endpoint in the story occurs early on in the novel. After the animals overthrow their human farmers, the pigs, who represent the rulers, perform their first duty as the new leaders and milk the cows. Then, all of a sudden, that milk goes unaccounted for, which causes a few mumbles among the animals on the farm but largely goes unchallenged. It later transpires that the milk had been used to feed the pigs, making the other animals a little uncomfortable.

Then arises the propaganda machine – the pigs send out their best orator to defend them. The pig comes out and of course highlights the need for the pigs to use the milk; it was, after all, only for the benefit of the other animals that they did so, they say.

By the end of the book, it becomes clear that this was the first stage of the famous mantra “some animals are more equal than others”. The rest of the animals had been taken for a ride by their leaders and it is revealed that they had fallen for their lies hook, line and sinker.

Now, I am not saying that Boris Johnson is a dictator, but the creation of the new yacht smells of the same elitism that eventually leads to chaos in the book. Some people may try to argue that this yacht is indeed necessary. They will argue that politicians do need to put on a dazzling show before other world leaders, after all.

However, I would disagree. Indeed it is the role of the Head of State to represent the best of their country. But in the United Kingdom, that role does not belong to the Prime Minister – it belongs to the monarchy. It is the job of the Queen and her family to be an advertisement for the country.

The Prime Minister’s job, on the other hand, is to make laws and be a public servant. The pomp and circumstance is purposefully separated to ensure that our law makers do not become dictatorial by putting them in their place, while it is the job of the monarchy to absorb the prestige. In turn, the monarchy are left bereft of power to avoid feudalism.

The move to make the office of Prime Minister seem more presidential while, simultaneously, the Royal Family is covering itself in shame through the ongoing scandals at the hands of Prince Andrew and Prince Harry, should be of great concern.

Evidence to this effect is in no short supply. The willingness to use the power of government to force people into their homes, while the Secretary of State for Health romps around with his aide. The environment tzar, Allegra Stratton, proclaiming the need to cut carbon emissions while driving a diesel car. Boris Johnson, Rishi Sunak and Michael Gove all enrolled in a pilot scheme to avoid quarantine during the Pingdemic, which has forced half a million other people to self-isolate. Lest you think only the Tories are at fault, Shadow Minister Angela Rayner claimed over two grand in Apple products on her expenses. The list of abuses goes on.

Politicians, first and foremost, are public servants. They answer to their constituents and their electorate. The commissioning of a new yacht, after we emerge from a pandemic with over £300 billion in new debt, is shameless. But this has been caused by a complete misunderstanding of the role of government and the constraints that we place on it. Politicians must learn their place – they are not our masters, they answer to us.