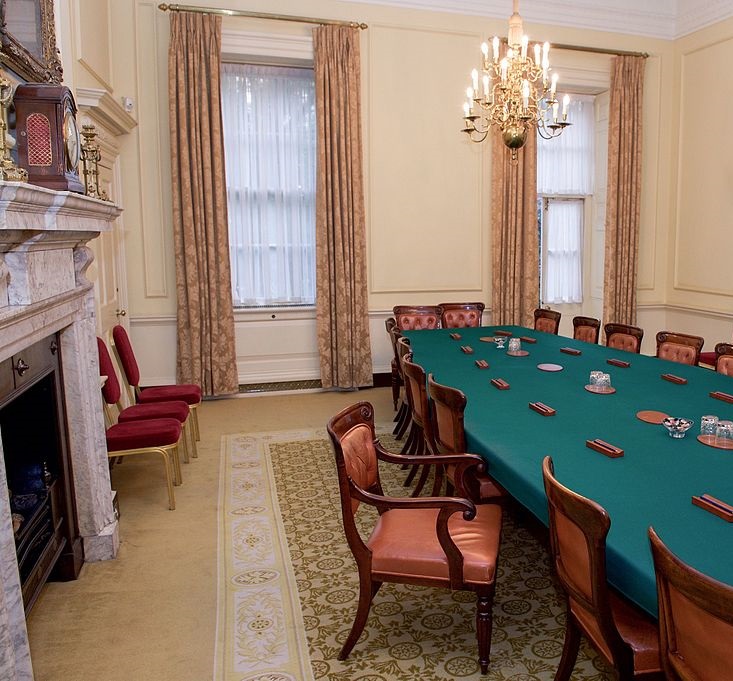 Another candidate has dropped out from the race to become the leader of the Conservative Party and assume the position of the next Prime Minister of the United Kingdom.

Suella Braverman came last place in the ballot conducted by the 1922 Committee, which is the group that represents backbench Tory MPs. The votes that saw Ms Braverman fall out of the race we cast by her peers in the parliamentary Conservative Party.

Ms Braverman received the least amount of votes with 27 nominations. Her votes fell from yesterday’s ballot, in which she garnered 32 votes. In the previous round of voting, Ms Braverman achieved the minimum amount of 30 votes, which kept her in the race. However, the support for Ms Braverman was not substantial enough to avoid coming last in the latest eliminator round.

Suella Braverman joins Nadhim Zahawi and Jeremy Hunt, who were both cast out in Wednesday’s eliminator round. Mr Zahawi achieved 25 votes in yesterday’s round, while Mr Hunt achieved only 18 votes.

Mr Hunt said after his defeat: “Politics is about momentum – I’m afraid I didn’t have it this time.” He added that he would be backing Rishi Sunak for the role of Prime Minister, calling Sunak “one of the most decent, straight people with the highest standard of integrity that I have ever met in British politics”.

Rishi Sunak, the former Chancellor of the Exchequer, topped the rankings again in the vote. He achieved 101 votes, with an increase of 13 on yesterday’s result. Mr Sunak was followed by fellow leadership hopeful Penny Mordant, who achieved 16 more votes compared to the previous round with a total of 83.

The three last places in this round were taken up by Liz Truss, Kemi Badenoch and Tom Tugendhat, who achieved 64, 49 and 32 votes respectively.

Tom Tugendhat announced after the vote had taken place that he would remain in the race, despite only just scraping over the 30-vote threshold. He wrote on Twitter: “The campaign for #ACleanStart continues. Thank you to all my friends and colleagues who have pledged their support. We need trust back in our politics. I will be putting my vision for Britain forward to the public at the TV debates next week.”

There will be a series of debates among the Tory candidates over the weekend before another round of voting on Monday afternoon.