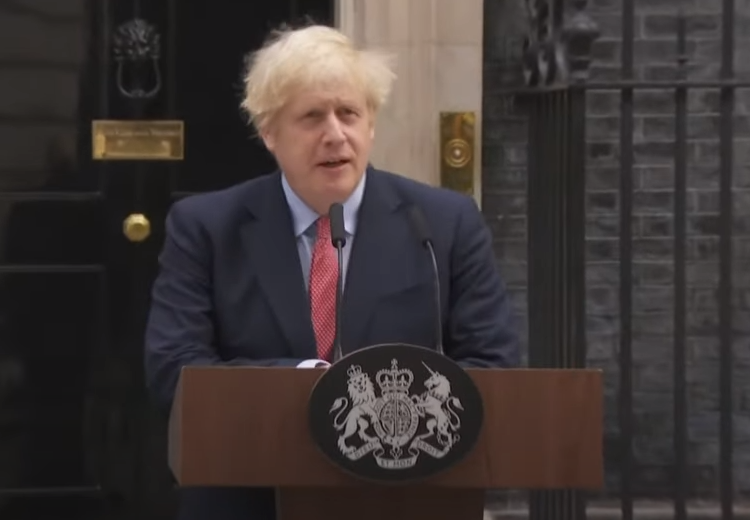 The Culture Secretary has attacked Tory Party Members of Parliament who are trying to oust the Prime Minister.

Nadine Dorries, who is one of Prime Minister Boris Johnson’s closest allies and has defended him throughout the ‘Partygate’ scandal, has come to his defence once again to hit back at Conservative MPs who have called on Mr Johnson to resign.

Calls for the Prime Minister’s resignation have intensified since the release of the independent report into lockdown breaches during the coronavirus pandemic. The report by Sue Gray investigating the misdemeanours was released last week, unveiling the magnitude of the rule-breaking. This report was preceded by a police investigation that saw the Prime Minister himself and the Chancellor of the Exchequer, Rishi Sunak, handed fixed penalty notices.

Appearing on BBC Radio 4, the Culture Secretary argued that the backbenchers organising the rebellion against Johnson had “individual reasons” for conducting the uprising. She stated:

“There is obviously, I think probably led by one or two individuals, a campaign behind the scenes to try, attempt to remove the Prime Minister for individual reasons to do with personal ambition or other reasons.

“The people who most want to get rid of Boris Johnson are Keir Starmer and the SNP.”

Ms Dorries also questioned the implications of attacking the Prime Minister. She asked MPs: “I would just ask my colleagues to reflect on that, and do we really want to do the Opposition’s work – and do we really believe the public will vote for a party that they think is divided?”

As things stand, twenty-eight Tory MPs have publicly called for Boris Johnson to resign following the ‘Partygate’ scandal and it is suspected that they have all handed letters of no confidence to the 1922 Committee.

In order to trigger a no confidence vote against the Prime Minister, fifty-four letters of no confidence must be handed to the Chairman of the 1922 Committee, Sir Graham Brady. This would reflect the required proportion of 15% of the parliamentary Conservative Party.

The 1922 Committee is the group that represents Conservative backbenchers in the House of Commons.

Former Attorney General Jeremy Wright QC, who is among the MPs who have handed in letters, said yesterday in a statement:

“Accountability and restoring faith in good government require something more, both to safeguard future public compliance with Government instructions when it counts, and to allow the present Government to deliver the important legislation it has introduced, including vital changes to social care funding, energy security and online regulation.