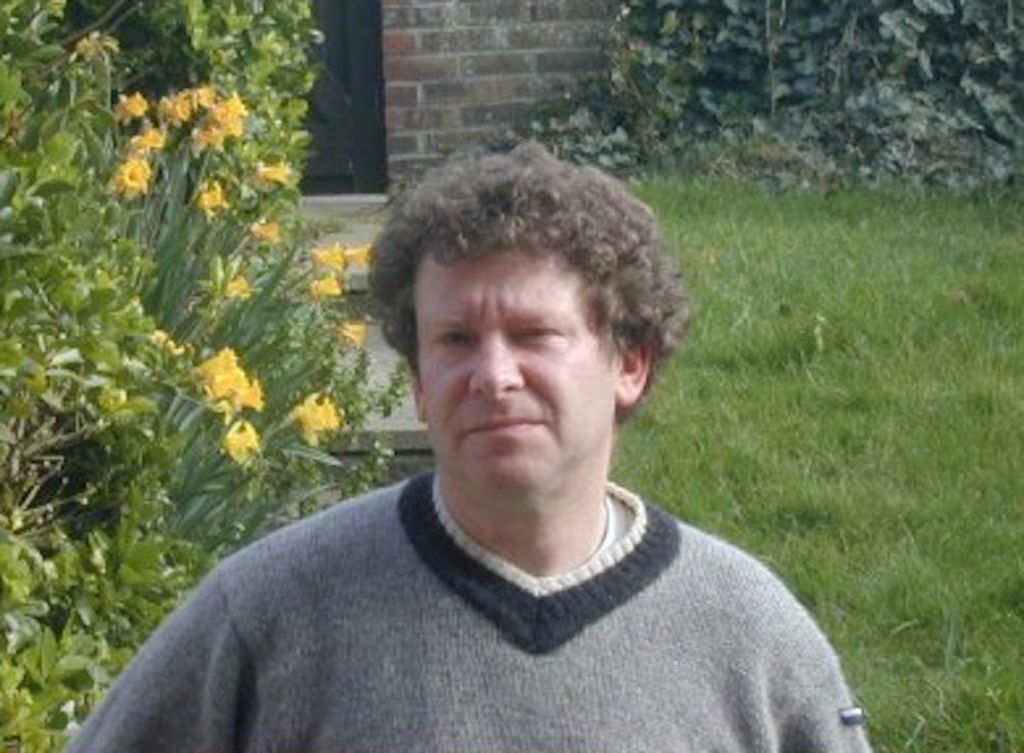 A well-known far-left former Labour activist, who was expelled from the party in 2018 under suspicion of anti-Semitism, has said that “there never was an anti-Semitism problem in the Labour Party”.

Mr Greenstein is himself Jewish.

He made the remarks at a meeting of the Labour In Exile Network (LIEN) held on Saturday evening. A significant number of the group’s members have been suspended or expelled from the Labour Party, although not all. It recently announced that it would print its own Labour Party membership cards for its members.

Noting that “of course there were a few anti-Semites in the Labour Party – there always have been – there have been far more in the past than there are at present”, Mr Greenstein then suggested that if there were a few paedophiles in a political party, this would not necessarily mean that party had “a paedophile problem”.

He also condemned former party leader Jeremy Corbyn, who now sits as an Independent MP in the House of Commons, for agreeing to adopt the IHRA definition of anti-Semitism in 2016. He said this amounted to “appeasing our opponents continually over anti-Semitism”.

None of his assertions were challenged by other attendees of the meeting at any point.

Mr Greenstein’s remarks stand in direct contrast to the report on anti-Semitism within the Labour Party published by the Equality and Human Rights Commission last October, following its investigation that began in May 2019.

The report’s executive summary stated: “Our investigation has identified serious failings in leadership and an inadequate process for handling anti-Semitism complaints across the Labour Party, and we have identified multiple failures in the systems it uses to resolve them.

“We have concluded that there were unlawful acts of harassment and discrimination for which the Labour Party is responsible.”

The Commission also noted that it had “found evidence of a significant number of complaints relating to anti-Semitism that were not investigated at all”, and that there was “evidence of political interference in the handling of anti-Semitism complaints throughout the period of the investigation”, adding that this had been “unlawful”.

The investigation saw the first time that the EHRC had investigated a major political party in the UK on the grounds of discrimination. The only other party of any stature to be so investigated was the British National Party in 2009.

In 2018, former party leader and Prime Minister Gordon Brown intervened to urge the party to adopt the IHRA definition of anti-Semitism, saying: “It’s very clear we made a promise to the Jewish community that we must honour.”

Later during the call, Mr Greenstein was invited to speak once more to report on the progress of the ‘Racism and Anti-Semitism Group’. As we reported two weeks ago, there had previously been a LIEN sub-committee known as the ‘Anti-Zionist Action Group’ that intended:

“(1) to gain knowledge of the identity, location, activities and associations, of individual Zionist trolls;

(2) to use the knowledge so-gained for the purpose of

(i) taking action against the individuals

(ii) warning other members to take care of those individuals.”

This was evidenced from the sub-committee’s original terms of reference.

It appears that LIEN may since have updated these with new terms of reference to remove the more controversial elements and renamed the group accordingly, although this is conjecture.

The Jewish Chronicle also reported earlier this month that Mr Greenstein had been arrested for “possessing an article with the intent to destroy property”. He has since been released from police custody, and his plea will be heard on 7 April.

He also said that the debacle had ignored “the very real racism in society”. He described this as “racism against black people, racism against Muslim people”.

He called for the group to “launch a campaign against the IHRA [definition]”, saying that it “conflates anti-Zionism and anti-Semitism”. Referring to the recently published Jerusalem Declaration on Anti-Semitism, he said there should be a campaign to replace the IHRA definition with this one instead.

Continuing, Mr Greenstein said: “Anti-Semitism in this society is not a significant problem – it is not a problem of state racism.”

He added: “Jews are not economically oppressed – driving a car while you’re Jewish is not an offence. Compared to black people, who have suffered disproportionate economic discrimination … Jews are not victims of state racism. They are victims, if anything, of a marginal prejudice at best.

“If the Labour Party was seriously interested in racism, anti-Semitism would be the last priority in terms of the predominant, prevailing racism in this society.”

Mr Greenstein ended his address by criticising Labour leader Sir Keir Starmer as: “A pathetic specimen who represents the right. He symbolises everything about the right – he has absolutely nothing to say.”

The Labour Party has been approached for a comment on the Labour In Exile Network.