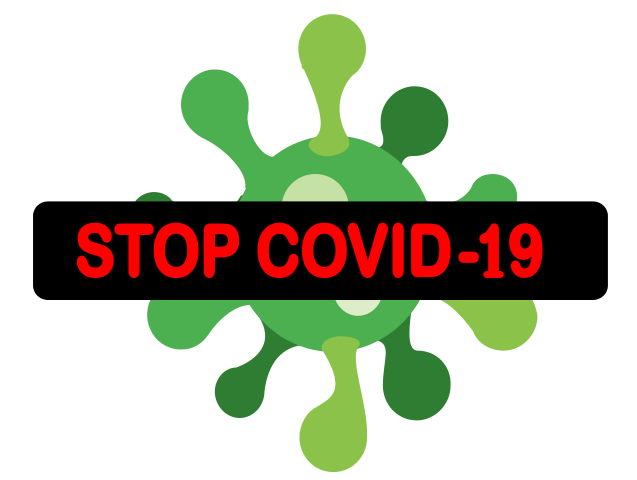 A range of left-wing figures have launched an initiative to promote a “Zero Covid” strategy in the UK.

In a public conference call on Sunday, attracting thousands of viewers and chaired by Bell Ribeiro-Addy MP (Labour), the group set out its intention for the country to eliminate Covid cases through a “proper lockdown”. Its speakers also suggested that a return to “the old normal” could not be an option.

The group suggests that countries such as New Zealand have managed to largely eliminate Covid, and is seeking for the UK to follow a similar strategy. It does not appear to account for the differences between the two countries.

It is demanding that all workers who have been furloughed, or who cannot work owing to the need to self-isolate, should receive their full pay from the public purse. It envisions that this would continue indefinitely until the virus has been eliminated from British soil.

The event had been organised by Diane Abbott MP, the former Shadow Home Secretary under Jeremy Corbyn’s leadership of the Labour Party, in concert with the socialist publication The Morning Star, which announced it on 8 January.

However, it ended abruptly when Ms Abbott, who was set to be the closing speaker, appeared to become unwell.

Zita Holbourne, Vice President of the Civil Service trade union PCS, spoke about the disproportionate impact of Covid on ethnic minorities. She said: “Not only are we contracting and dying of the virus disproportionately, we’re more likely to lose our jobs. We’re more likely to be in vulnerable roles, precarious roles where we’re on the front line and most at risk of the virus.

“It’s exacerbated and amplified the existing discrimination that we face, not just in the last couple of years, but over a decade. Discrimination was already deepening every day when this pandemic hit us, so there’s an impact on key workers, who are having to go out on the front line, who have been keeping the country running, keeping essential services running.”

However, in reference to the impact on minority communities, she said: “When I’m using the term ‘black’, I’m referring to Black, Asian and Minority Ethnic people.”

Last year, Ms Holbourne stated that her trade union was engaged in talks around “colonialism and enslavement”, led by activists from the Black Lives Matter movement, which had been called by the Cabinet Office. The Cabinet Office press team twice refused to deny this, in response to our enquiries.

“That data is not being collected right now, so that is why you’re not seeing on your screens, on your radio, on the Internet, every day, the disproportionate impact of Covid.”

She then implied that this amounted to “institutional racism”.

Ben Chacko, Editor of The Morning Star, praised China’s approach to handling the virus, saying: “Whatever they did in Wuhan obviously worked rather better than what they’ve done over here.

“And if we’d done the same, then the shops, the bars, the restaurants, the gyms would be open again here too, and safely.”

He added that, in his view, the Government was “managing the virus at what are deemed politically acceptable levels, rather than suppressing it”.

It was reported on LBC last February that some Chinese citizens were being “welded” inside their homes, in an attempt to control the spread of the virus.

The Canadian Broadcasting Corporation also posted a video that claimed to show this taking place in Wuhan that same month.

Chacko continued: “Suppressing it is obviously what we mean by a Zero Covid strategy, but we’ve seen partial lockdowns. The lockdown last autumn, where schools remained open.

“Schools were only closed in this lockdown because the Government faced a nationwide revolt by teachers, after the NEU advised members not to enter unsafe workplaces.”

On this topic, Howard Beckett, from the trade union Unite, said: “Section 44 and Section 100, extraordinary that in the Human Rights Act anybody would even have thought of the need to write in Article 2, the ‘right to life’.

“But it exists in writing, and as a trade union movement, we have upheld it. And it’s the reason why Unite have had over 20 places of work where we have walked out because of the reality that workers’ lives are being put at risk.”

Helen O’Connor, of the GMB trade union, said: “Once again, even though we are in a national lockdown, the Government has refused to close non-essential workplaces like offices, the construction industry, and even Human Resources departments in the NHS.”

She did not explain how services such as the NHS would otherwise be able to remain operational in those circumstances.

Louise Irvine, a London GP and former parliamentary candidate for the National Health Action Party, represented the Keep Our NHS Public organisation on the call. She announced the launch of a ‘People’s Enquiry’ into the Covid crisis, saying it would have “about eight sessions … starting sometime in February, when we launch”.

She added: “We’ll have expert witnesses, and we’ll also have testimony from people from all walks of life affected and impacted by Covid.”

Ms Abbott was scheduled to close the event, but only made it a short way through her speech, before ceasing to speak abruptly. She then appeared to be unwell and unaware of her surroundings.

Ms Ribeiro-Addy suggested that technical difficulties with the sound may have been to blame, although Ms Abbott was not speaking at the time. She then quickly ended the call.

We have contacted Ms Abbott’s office to enquire after her health, but have not yet received a response at the time of publication. We extend our best wishes to Ms Abbott in respect of her health.

However, she has tweeted since the end of the event and branded it a “success”.

Ms Abbott also appeared to be using a custom backdrop for her Zoom calls that contained a Getty Images watermark, implying that such use of this particular stock image may in fact be unlawful, as it had not been paid for.

This was also the case when she appeared on the ‘Fighting Back in 2021’ conference call on Saturday, as we reported yesterday.