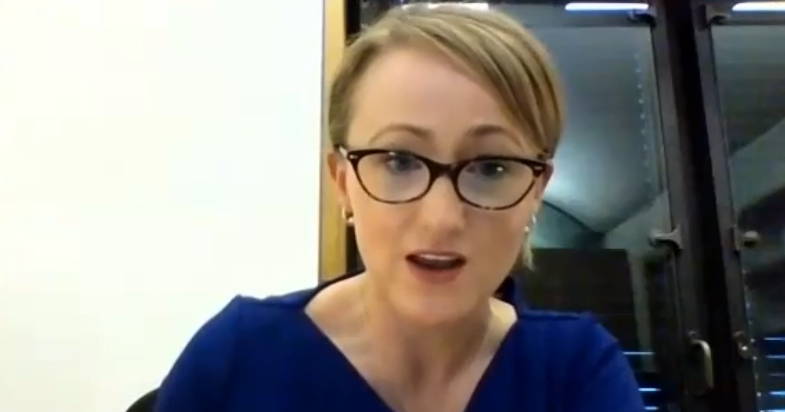 This is the latest instalment we have seen of far-left activists and politicians using the neutral-sounding phrase “political education” to refer to supporting the Labour Party. We first began covering this in April.