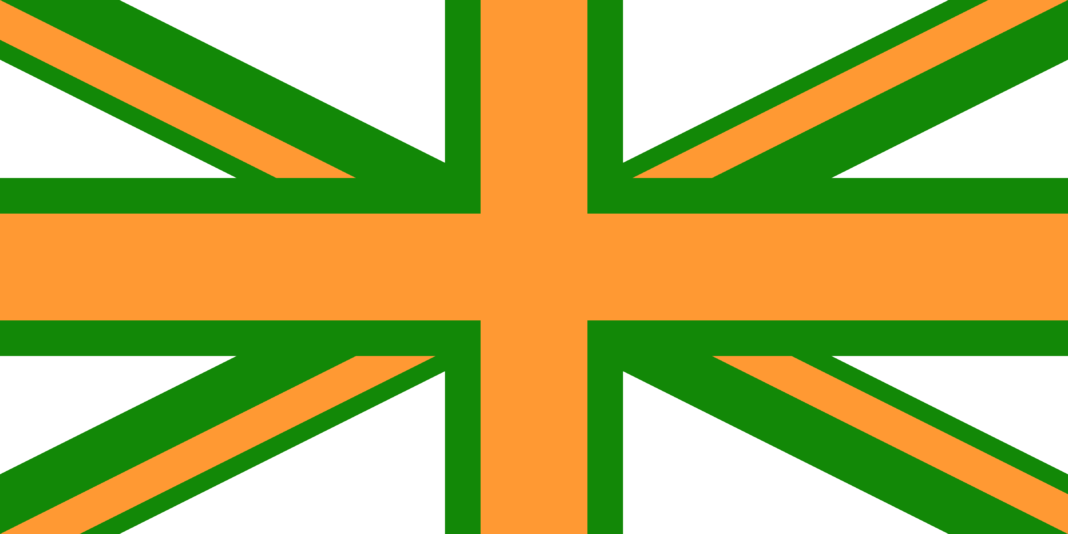 A trade deal between the UK and India has been announced today by the Prime Minister.

Boris Johnson announced that the deal and investments would be worth around £1 billion. This would include over half a billion pounds in new investments from India.

The deal is also expected to create over 6,000 new jobs.

Mr Johnson said on the announcement of the trade deal: “In the decade ahead, with the help of the new partnership signed today and a comprehensive free trade agreement, we will double the value of our trading partnership with India and take the relationship between our two countries to new highs.”

The Prime Minister continued: “Each and every one of the more than 6,500 jobs we have announced today will help families and communities build back from coronavirus and boost the British and Indian economies.”

The International Trade Secretary, Liz Truss, who has been negotiating new trade deals following the UK’s exit from the EU, said of the new deal with India that the announcement of new jobs was only “the tip of an iceberg”.

The trade deal will also see thousands of adults being permitted to move between countries for work. People will be given the opportunity to work in the other country for a two-year period as part of the deal.

The scheme has been called ‘The Young Professionals’ Scheme’ and will be open to three thousand people who have had at least three years of professional training in a trade field or studied to a university standard. This is the original threshold, although countries can increase the number of people accepted onto the scheme if they wish.

The deal will exclude minors and dependants who are associated with the young professionals.

Ms Truss said on this aspect of the trade deal: “We’ve already made significant steps in improving the immigration regime with the post-study work visa. We’ve seen a massive rise in Indian students coming to the UK.

“Business mobility is a key part of trade. Particularly as the UK and India are both very strong in services, you need to make sure you’re able to get your professionals over to the country.”

Home Secretary Priti Patel said: “This landmark agreement with our close partners in the Government of India will provide new opportunities to thousands of young people in the UK and India seeking to live, work and experience each other’s cultures.

“This agreement will also ensure that the British Government can remove those with no right to be in UK more easily and crack down on those abusing our system.”

It comes after the Prime Minister was forced to cancel his planned trip to Delhi last month, owing to the country’s ongoing battle against a surge in coronavirus cases.