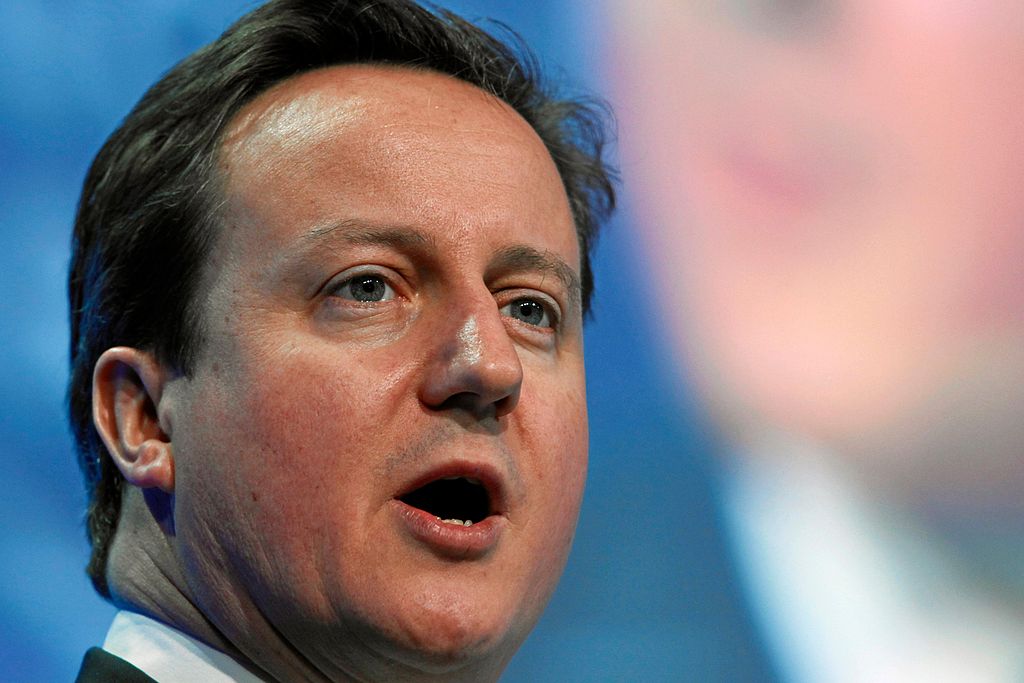 The Government will be conducting a review into the conduct of a former Conservative Party Prime Minister following his efforts to lobby sitting Ministers, it was announced today.

Revelations have recently emerged that former Prime Minister David Cameron had been attempting to lobby Ministers on behalf of a finance firm called Greensill Capital. Texts between Mr Cameron and Cabinet Ministers have since been uncovered.

Mr Cameron had begun working with Greensill Capital in 2018.

News reports showed that Mr Cameron texted current Chancellor Rishi Sunak as well as other Treasury Ministers on behalf of Greensill Capital. The purpose of this message was to help partner up the Government and the company in an emergency loan scheme to help struggling firms during the pandemic.

The Government, however, did not accept the proposal and Greensill Capital played no part in the Covid Corporate Financing Facility.

It was also announced that David Cameron had engaged in a “private drink” with current Health Secretary Matt Hancock in 2019. This had been done in order to discuss a potential payment scheme for the NHS.

Mr Cameron accepted in a public statement yesterday that he should have contacted Ministers through more “formal” channels, but defended his actions, saying:

“While I understand the concern about the ability of former ministers – and especially Prime Ministers – to access Government decision-makers and the sense, and reality, of ease of access and familiarity, I thought it was right for me to make representations on behalf of a company involved in financing a large number of UK firms. This was at a time of crisis for the UK economy, where everyone was looking for efficient ways to get money to businesses.

“It was also appropriate for the Treasury to consider these representations. Concern has been raised about the nature of my contact, via text message and e-mail. I understand that concern, but context is important: at that time, the Government was – quite rightly – making rapid decisions about the best way to support the real economy and welcomed real-time information and dialogue.

“It was a time of national crisis with fears about businesses’ access to credit. Greensill Capital wanted to offer a genuine and legitimate proposal to help with this.”

It was later announced by a Government spokesperson that the Government would be leading an investigation into Mr Cameron’s actions, which will be led by lawyer Nigel Boardman.

Mr Cameron’s spokesperson has said that he “welcomes the inquiry and will be glad to take part”. He also denies claims that any Codes of Conduct or lobbying rules were breached.

Boris Johnson’s spokesperson said on the investigation: “This independent review will also look at how contracts were secured and how business representatives engaged with Government.

“There is significant interest in this matter, so the Prime Minister has called for the review to ensure Government is completely transparent about such activities.”