Home Opinion Is there any trust left in the Brexit debate? – Patrick Timms 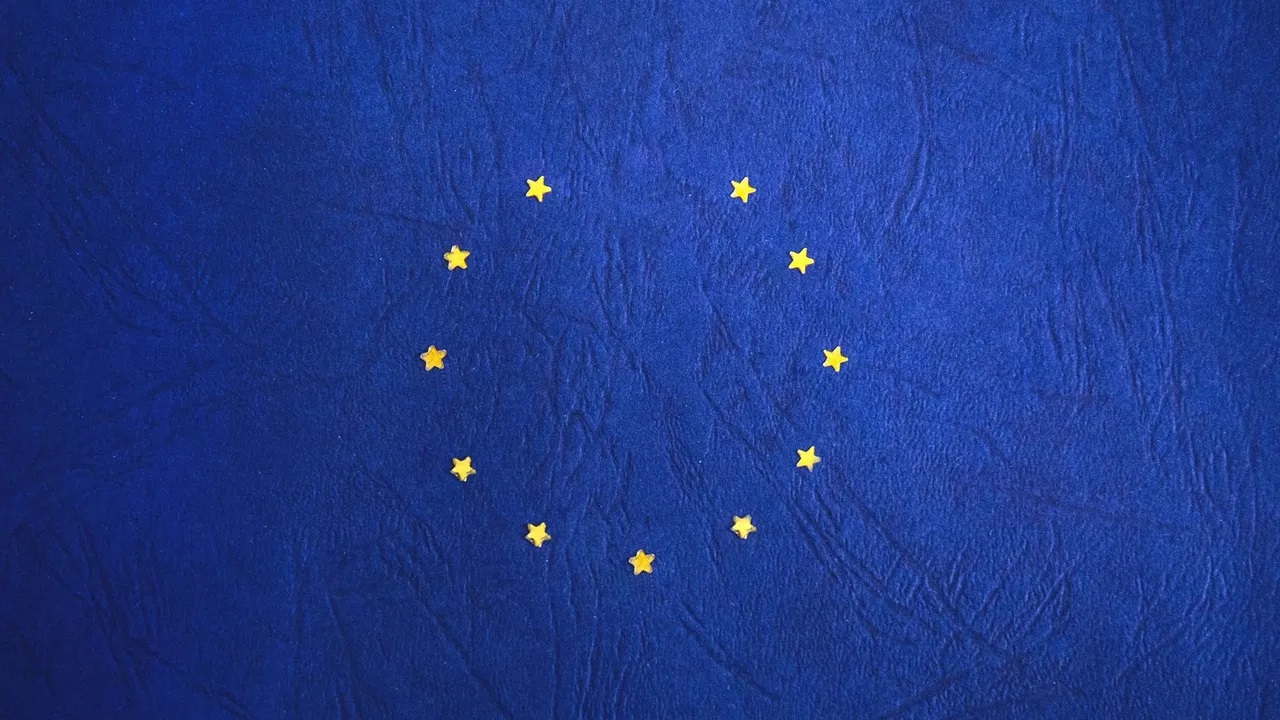 The trust placed in politicians to deliver on what they promised the electorate, and to do so with competence, is a fundamental principle that is essential to any healthy, functioning political system.

When they appear unwilling, or simply unable to do so from their voters’ or party members’ perspective, the trust in that system begins to break down. The Transport Secretary, Chris Grayling, has recently been at the sharp end of discovering this – his personal approval rating within his own party has now plummeted to -60.

Trust is an issue that finds itself at the very centre of the entire Brexit debate. I  find, in debating, it can be helpful to try to work back to the original ‘point of divergence’ – the one key issue where the two parties initially disagree, and from which the rest of their views then follow. When I have debated Brexit as a Leave voter with people who voted Remain in the past, there is a particular commonality I have observed – although it is by no means universal. This is that, when it comes to affairs such as environmental protections, workers’ rights and civil liberties, I often hear something akin to “I don’t trust the UK”. The logic that follows is along the lines that we therefore require EU membership in order to maintain the supposed advantages of its rulings and directives.

This is the fundamental point of divergence in the Brexit debate. I do trust the UK and its institutions to govern itself and its people competently and fairly, and I do trust the electorate of this country to bring a government to power that will give effect to this. I find it frankly unnerving how many of my fellow countrymen do not seem to, but I must say that if I agreed with them on this point, I can well imagine I would share many more of their views, and I would most likely have voted Remain myself. Indeed, one person I have debated with even went so far as to say “vice versa” on that score.

Trust is an issue that centres around human beings, and the way that real people choose to behave. One may speak of the trust between the electors and the elected, to deliver on democratic instructions. There is then the question of how much trust exists between the Government and its Opposition (which, believe it or not, can still prevail in a functioning parliamentary system) to unite on key issues in the national interest. There is also the issue of whether or not two negotiating partners – the UK and the EU – can actually trust one another to find solutions that will work for both sides.

I would argue we have found ourselves at our current impasse precisely because trust has brokendown in all of these areas. The present Government does not trust Her Majesty’s Opposition at all, with the Conservative Party living in genuine fear of what a Corbyn-led Socialist government could mean for the country – while the hard-left Labour leadership will simply never trust anything ‘a Tory’ says. Indeed, the Shadow Chancellor has stated publicly that he could never even be friends with a Conservative MP. In respect of UK-EU relations, it could well be argued that the only reason the much-reviled ‘backstop’ arrangement even exists within Theresa May’s Withdrawal Agreement is because neither side fully trusts the other to work towards a mutually beneficial outcome in time.

As for the electorate, the trust that Leavers have placed in parliamentarians to deliver Brexit is now teetering upon a knife edge. The Labour Party has announced that it is officially backing a second referendum on an issue that should have been closed back in 2016, which has led many Leave- supporting Labour voters to feel utterly betrayed – and some have been vocal in saying so.

Meanwhile, on the opposite side of the House, the Leader of the Conservative Party and our esteemed Prime Minister has offered the Commons a vote on whether to bind Britain’s negotiating hands by taking the option of a No Deal Brexit off the table in a move that has sparked outrage among those who now favour leaving on WTO+ terms, including a great majority of that Party’s own members. While such a vote would not in theory alter the existing statute in the form of section 20 of last year’s Withdrawal Act, the Prime Minister was also clear in saying that Britain would “only leave without a deal on 29 March if there is explicit consent in the House for that outcome”.

One can only wonder what might happen, then, if Brexit – and not BRINO – were not delivered in full and, ideally, on time? It follows that the country would then find itself with a highly cynical electorate. If there were so many people who voted Remain because they did not trust the institutions of the UK to begin with, along with so many Leavers who had now lost that trust… then we would be in totally uncharted territory. We would have more or less an entire electorate that does not trust its own country, for one reason or another. To those who call a No Deal Brexit a ‘disaster’, I would say: try this on for size instead.