Home News Labour MP to be suspended from Commons for bullying 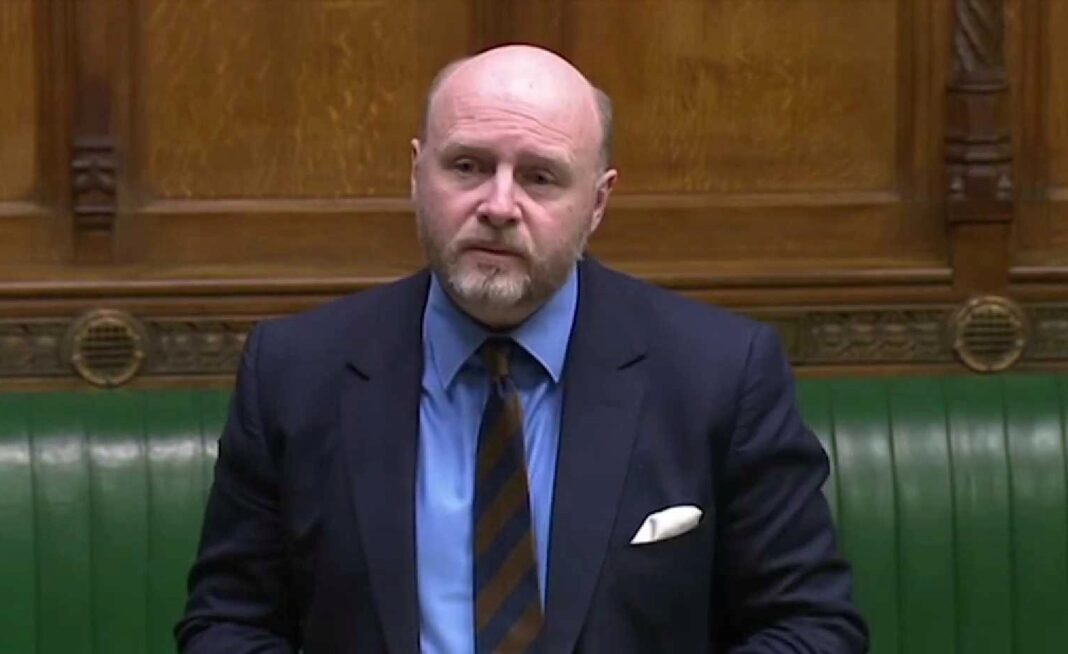 Liam Byrne MP is to be suspended from the House of Commons for two days after being found to have bullied an aide, following a recommendation by an independent expert panel.

The Labour Member for Birmingham Hodge Hill was accused of ostracising former aide, David Barker, and denying him access to his parliamentary account.

Mr Byrne, an ex-Cabinet Minister, was found to have breached bullying and harassment rules after Mr Barker made the accusation to the Independent Complaints and Grievance Scheme (ICGS).

Following a falling-out at his constituency office, Byrne sent the aide home and ignored his attempts to contact him on multiple occasions regarding a Covid-positive status.

The Parliamentary Standards Commissioner, Kathyrn Stone, ruled that the MP ostracised Mr Barker as a result and said his behaviour was a “significant misuse of power”.

Ms Stone also concluded that Mr Byrne did not co-operate with the investigation in a satisfactory manner, which led to “unacceptable” delays.

Mr Byrne was found to have broken bullying rules by ceasing contact with Mr Barker for some months and denying him access to his IT account.

The panel ruled: “The impact of this behaviour was compounded by the fact that it occurred during the first period of lockdown when the complainant was physically separated from work colleagues, uncertain of his future work status and had undergone a period of ill health.”

The report into the allegation found that the MP “sought to present his actions as a reasonable HR strategy in response to this incident”.

“It was bullying. He should, as he now accepts, have tackled any misconduct through a proper disciplinary process, not by ostracising the complainant,” the report added.

Mr Byrne has apologised, saying he is “profoundly sorry”, but has also been ordered to provide a written apology to Mr Barker.

In a statement, the MP admitted that he “did not resolve the dispute correctly with a proper disciplinary process” and failed to fulfil his “obligations as an employer and Parliament’s Behaviour Code”.

He has not appealed against the ruling.

Speaking to BBC Midlands Today, Mr Barker said: “When I contacted the ICGS, I was devastated and increasingly isolated.

“I knew my job was over and nothing could be done to get it back, but now my career in Labour was at risk too because I had no reference.”

He claims the incident also had a negative impact on his mental health.

A former colleague of Mr Byrne said the MP could be “perfectly nice” but was “prone to fits of rage” that they had personally witnessed.

In response to the investigation, a Labour spokesperson said: “The Labour Party fully supports the recommendations of this independent report, including the proposed sanction.”