Home News Mercer resigns as Defence Minister, saying he was forced out 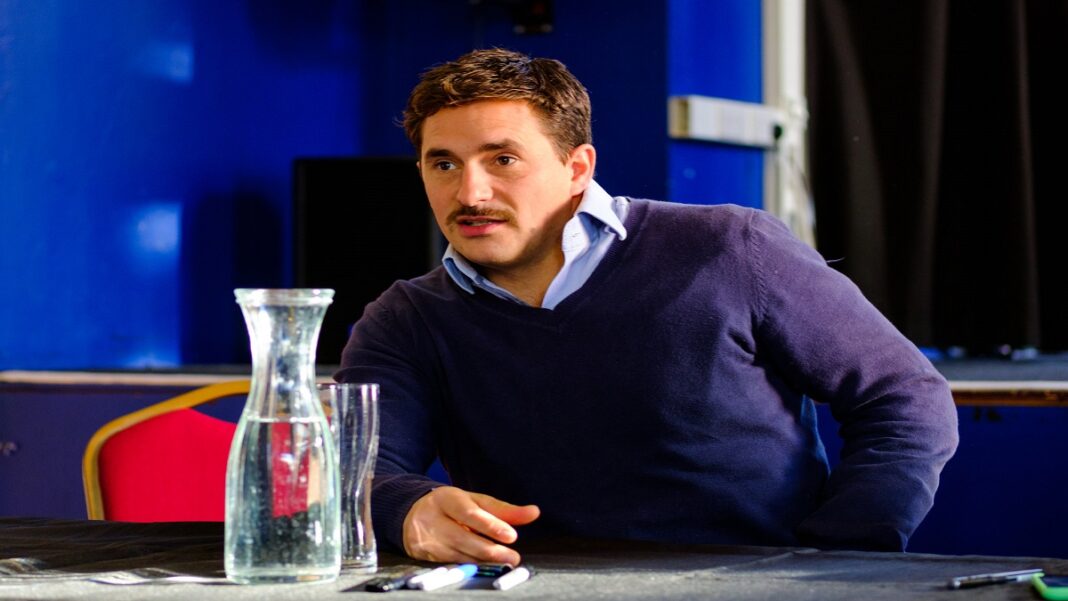 The Parliamentary Under-Secretary of State for Defence People and Veterans has resigned from his position, following proposed Government legislation on the treatment of veterans who served in Northern Ireland.

The Conservative MP for Plymouth Moore View and former Army veteran, Johnny Mercer, felt that he was “forced” to resign from his position in Government after his “red line” had been crossed.

Mr Mercer said that he resigned on Tuesday before the Overseas Operations Bill could come before the House of Commons today.

The Bill would see overseas army veterans protected from prosecution for unfounded claims of misconduct. However, veterans of the Northern Ireland conflict are not to be included under the Bill’s current provisions, leaving them unprotected.

However, Mr Mercer also told the press last night: “On the record, I have not resigned – I have been sacked.” He claims that he was invited to resign but refused, and was subsequently dismissed by text message.

He also wrote on Twitter that he had “been relieved of [his] responsibilities in Government tonight”.

Mr Mercer said in his resignation letter that the veterans would be under “endless investigation”, should this legislation be allowed to go through Parliament.

He continued: “Veterans are being sectioned, drinking themselves to death and dying well before their time, simply because the UK government cannot find the moral strength or courage we asked of them in bringing peace to Northern Ireland in finding a political solution to stop these appalling injustices.”

He also claimed that they were “not second-class veterans” and deserved “the protection of the Overseas Operations Bill like everyone else”.

Mr Mercer was formerly a Captain in the British Army, in which he served from 2002 to 2013. He became an MP at the 2015 General Election.


Prime Minister Boris Johnson responded to Mr Mercer’s letter by thanking him for “highlighting the importance of legislating to protect our Armed Forces against vexatious and repeated claims”.

Mr Johnson further wrote: “The conclusion of the enactment of the Overseas Operations Bill is a crucial part of that, addressing veterans who have served overseas.

“But we are committed to doing more over the coming months, including for those who have served in Northern Ireland.”

When the Overseas Operations Bill was first introduced, Defence Secretary Ben Wallace confirmed the bill would “deal with overseas operations” only.

But he added: “We, however, will accompany it with a statement from the Northern Ireland Office setting out what we will do to deal with Northern Ireland veterans as well. And they will be as equal, as similar, to the protections we’re going to look at overseas.”

A Ministry of Defence spokeswoman has since said: “Whilst we maintain nothing in this Bill prevents those accused of breaking the law from being prosecuted, we have listened to concerns, and in order to send a powerful message to the international community, amendments will be made to the Overseas Operations Bill.”

In an interview with Times Radio today, Mr Mercer said: “This is the most distrustful, awful environment I’ve ever worked in, in Government. Almost nobody tells the truth, is what I’ve worked out over the last 36 hours.”

He added that his view of politics was that “most of it is a bit of a cesspit”.

Mr Mercer has been succeeded in his Government post by Leo Docherty, who has been the MP for Aldershot since the 2017 General Election.