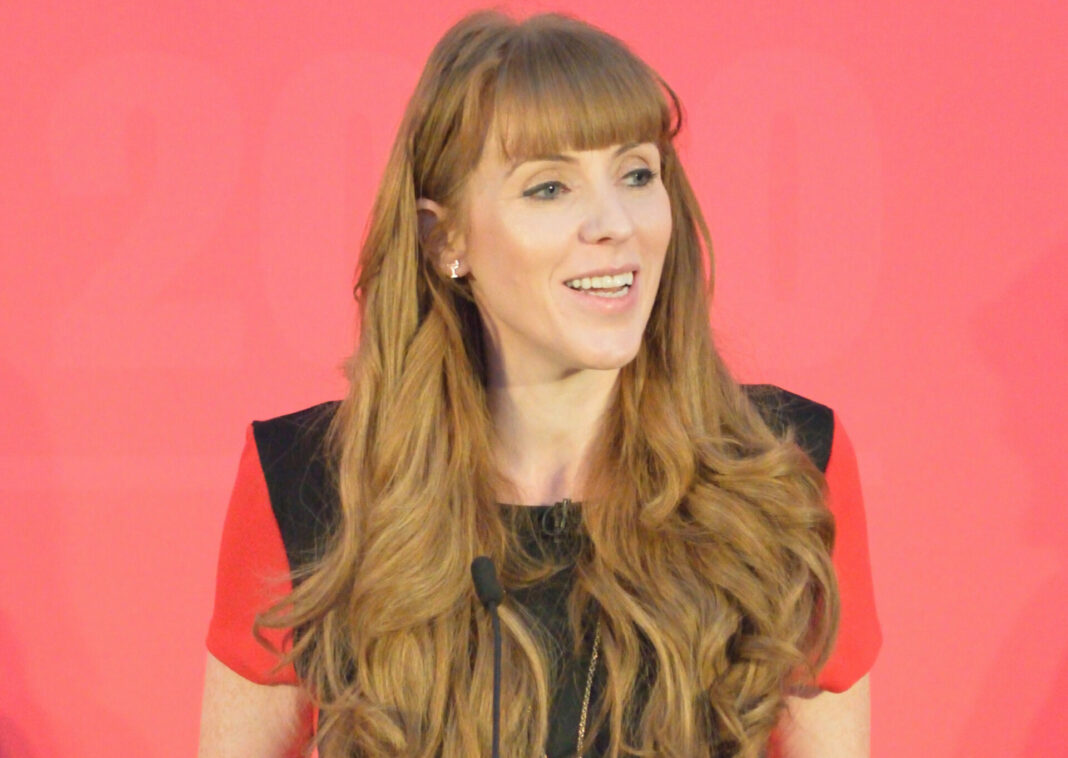 A controversial article published in the last edition of The Mail on Sunday has been widely condemned, including by the Prime Minister, for making “misogynist” accusations aimed at Deputy Labour leader, Angela Rayner.

The article, believed to originate from remarks by an anonymous Conservative MP, accuses Mrs Rayner of crossing and uncrossing her legs in the House of Commons in order to throw Boris Johnson “off his stride”.

Mr Johnson said the article is “the most appalling load of sexist, misogynist tripe”, and has vowed to unleash “the terrors of the Earth” on the source behind the comments if they are later identified.

MPs from all sides of the House have come together to condemn the story.

But despite the article initially starting a row over alleged “sexism” in politics, conversations have since turned to the issue of freedom of the press.

Today, The Daily Mail defended the controversial article on its front page by arguing that it was published “in the name of a free press”.

It comes after the Speaker of the House of Commons, Sir Lindsay Hoyle, “summoned” The Mail on Sunday‘s Editor, David Dillon, and Political Editor, Glen Owen, to appear before him following the backlash over the original article that accused Mrs Rayner of using tactics described as similar to those found in the film Basic Instinct.

However, they have both rejected Hoyle’s request.

Dan Hodges, a columnist for The Mail on Sunday, wrote on the front page of Wednesday’s Daily Mail, entitled “No, Mister Speaker!”: “[The] move sparked a freedom of speech row and warnings that a Speaker should never be involved in deciding what the press was allowed to print.

“David Dillon, who edits The Mail on Sunday, rejected the demand for a meeting, saying journalists should ‘not take instruction from officials of the House of Commons, however august they may be.”

In defence, Mr Dillon said in reponse to the Speaker’s invitation: “The Mail on Sunday deplores sexism and misogyny in all its forms. However, journalists must be free to report what they are told by MPs about conversations which take place in the House of Commons, however unpalatable some may find them.”

The Mail on Sunday has “the greatest possible respect both for your Office and for Parliament … along with a free press, they are the foundation stones of British democracy”, Mr Dillon also said, in declining the Speaker’s invitation.

The Daily Mail also alleges that there are three other MPs who can vouch for the claims about Mrs Rayner made by the unknown Conservative MP in the article from which the comments originate.

Critics of the story say that it is misogynistic because men in politics do not have to worry about what they wear in Parliament, whereas they argue that women do.

LBC’s Ben Kentish said on Monday: “If Boris Johnson sat there on the front bench with his legs wide apart, I guarentee people would not think, not blink an eyelid at it.

“And that is the point, isn’t it? That’s the double standard, that’s the misogyny, absolutely at the heart of our political system.”

On the other hand, some – including the three other anonymous MPs – have claimed that the Deputy Labour leader has herself joked about the ‘tactics’ she uses to distract Mr Johnson at PMQs.

However, speaking to ITV’s Lorraine on Tuesday, Mrs Rayner said she had been left “crestfallen” by the claims, but that she had been heartened by the public reaction.