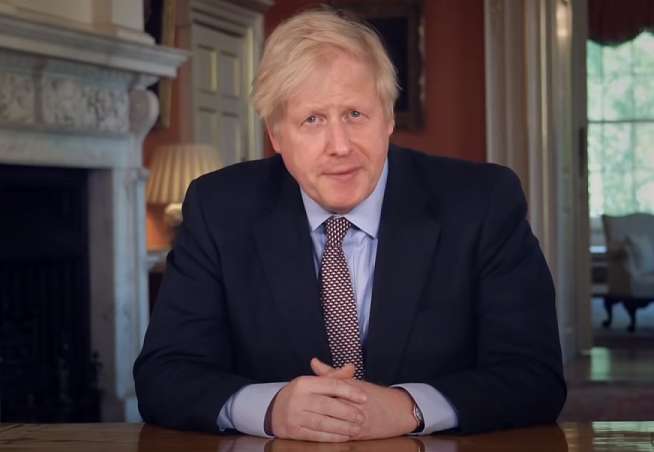 Boris Johnson has revealed his plan for re-opening the country after our coronavirus lockdown. It is a plan, he said, that will be driven by “science, data and public health” and will consist of three stages.

The system will be guided by a new Covid Alert System with five levels, which will determine how quickly lockdown restrictions could be eased. This will be able to detect Covid hotspots. His address saw the relaxation of many of the restrictions that had previously been in place for the last two months.

He clarified that, through his strategy, “throughout this period of the next two months, we will be driven not by mere hope or economic necessity. We are going to be driven by the science, the data and public health. And, I must stress again, all of this is conditional – it all depends on a series of big ifs.”

The Prime Minister also continued to stress that these are tentative first steps to re-opening.  He stated: “This is not the time simply to end the lockdown this week. Instead, we are taking the first careful steps to modify our measures.”

Paying homage to people’s sacrifices, he said: “It is all thanks to your effort and sacrifice in stopping the spread of this disease that the death rate is coming down and the hospital admissions are coming down.”

In his speech, he announced that people would be given unlimited exercise time outside and they will also be able to go out and sunbathe as they please, which is a big step up from the previous stance of only one exercise session outdoors per day.

Crucially for workers, it was announced that, from tomorrow, people who cannot work from home will be allowed to go to their offices as they please, but should avoid using public transport. Mr Johnson singled out construction and manufacturing as industries that are actively encouraged to go back to work. Workplaces will also receive guidance over how to be Covid-secure.

There were also announcements regarding the return of children to school, with some primary school children being allowed back as soon as 1st June. Children in Reception, Year 1 and Year 6 will be the first to go back. The PM also stated that secondary school children with exams next year will hopefully get to spend some contact time with their teachers before the summer holidays.

Hospitality businesses and public places could be open by 1st July if there is no second wave, as part of the 3rd Stage of his re-opening plan.

It was also announced that people coming into the country from abroad would be put into a 14-day quarantine upon arrival, but this policy has yet to be implemented.