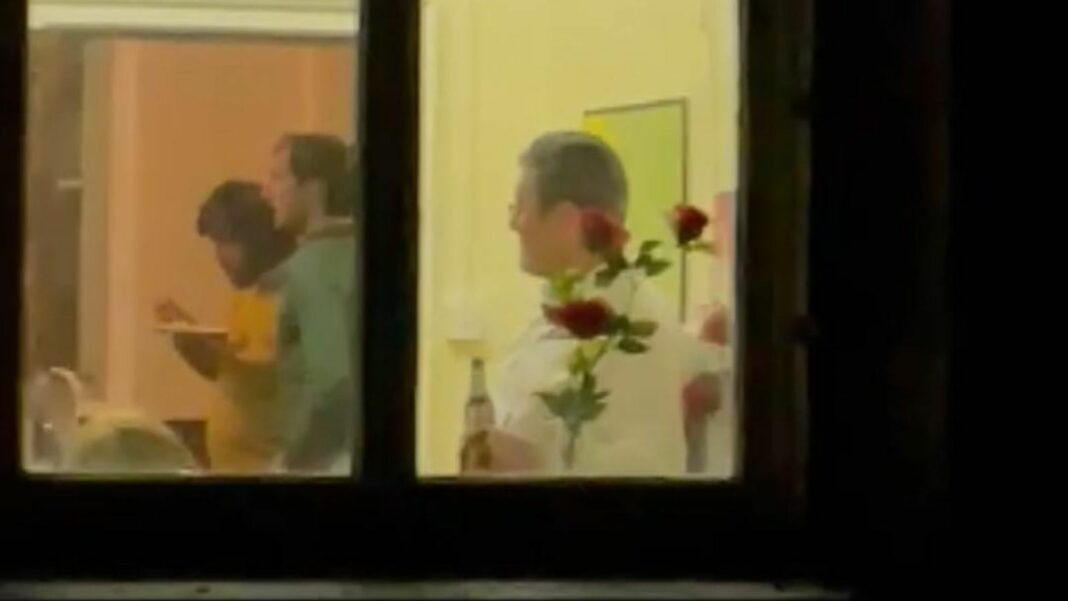 Labour leader Sir Keir Starmer has said he will resign from the party leadership if he is found to have broken Covid restrictions over ‘Beergate’.

The Leader of the Opposition has come under criticism in recent weeks over allegedly breaching Government guidelines on the campaign trail in the lead-up to the symbolic Hartlepool by-election in April 2021.

Starmer was photographed enjoying a beer and a curry indoors with colleagues last year, despite saying it was a quick break in-between working.

This has lead to accusations of hypocrisy, since he had previously called for the resignations of Prime Minister Boris Johnson and Chancellor Rishi Sunak after they were handed fines by the Metropolitan Police for breaking Covid rules in Downing Street as a part of the Government’s ‘Partygate’ scandal.

Durham Police have decided to re-open the investigation into whether the Labour leader broke the rules set out to curb the spread of coronavirus, despite two previous investigations concluding that he and his team did not breach restrictions.

Over the weekend, it was reported by The Times that a Labour Party source had claimed there was no work done following the consumption of alcohol and Indian takeaway food.

The Mail on Sunday also revealed a copy of the schedule for the day, which indicated that no work was planned to be done following the meal.

This has led Sir Keir Starmer to set out today that, if a third investigation by Durham Police concluded he did break the rules, he would resign as Labour leader as he had called upon Johnson and Sunak to do after it was revealed that they were being investigated by the Met for allegedly breaching the law.

Starmer has insisted he was “absolutely clear that no rules were broken”.

The former lawyer and Director of Public Prosecutions also hit out at his accusers as “just trying to feed cynicism” about politicians.

“Firstly, I haven’t done anything that breaks the rules. The penalty for a Covid breach is a fixed-penalty notice, that’s a matter of law, and I’ve set out what the position is in relation to that,” the Labour leader told reporters on Monday.

On Sunday, Shadow Cabinet colleague Lisa Nandy (Levelling Up, Housing and Communities), a former leadership rival to Sir Keir, branded him “Mr Rules” in his defence, amid criticisms of hypocrisy over calling for the Prime Minister to resign for breaking restrictions.

Deputy Labour leader Angela Rayner, who Labour was recently forced to admit was also at the ‘Beergate’ event, has also said she would also step down from the leadership if she were found to have broken the rules.

She stated: “If I were issued with a fine, I would do the decent thing and step down.”