Home Opinion The last thing we need to recover from the pandemic is higher... 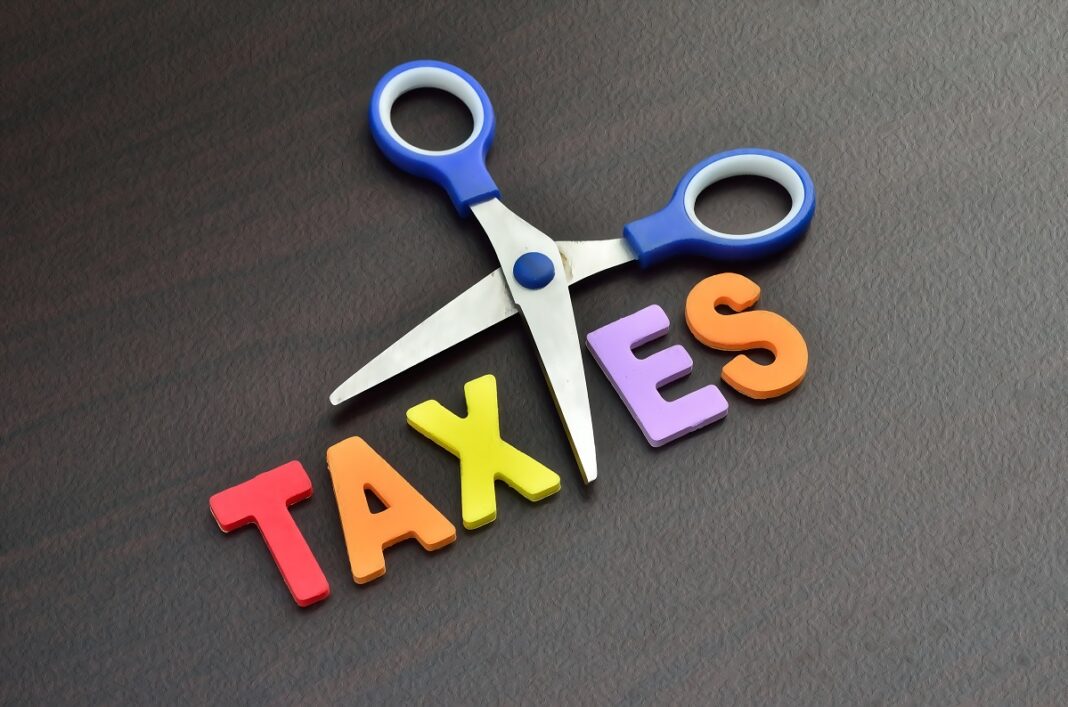 Tories seeking tax increases are a phenomenon that should not come as a surprise. The current administration, in economic terms, has been categorised by high spending and a reliance on the famed ‘magic money tree’. The solution to all evil, according to this Government, is quite simply to tax and spend their way through every problem that comes their way.

The Prime Minister announced in the Commons today that the Tories are seeking to go through these motions yet again. Boris Johnson, prior to his election victory, pledged to fix social care in this country. Here is the catch, though: Boris Johnson promised to do so without raising income tax or National Insurance. Nonetheless, it seems that this Government cannot resist a U-turn.

It would seem that a National Insurance hike is now definitely on the way. A rise of 1.25% will kick in from next April, and the whispers in Westminster beforehand were that the debate in the Cabinet was centred on how much the increase should be, rather than whether they should pursue the policy at all.

However, the question that really ought to be asked is how far are you willing to go? Until what point will we continue to accept this tax-and-spend approach? Is this strategy sustainable?

There is seemingly never a cause that does not require our assistance, and since our assistance seems to always involve a pay-out, we can expect to have our account drained every time another demand comes our way. This leaves us with a potentially bottomless pit of taxation and spending – an impossible feat.

Let us look at the issues facing the National Health Service at present. By next autumn, it has been predicted that fourteen million people could be on waiting lists to receive treatment. The suggestion is that winter could bring another rise in Covid cases; there is an ever increasing mental health crisis born out of the lockdown cycles; the frontline staff assert that they are underpaid while being overworked; and the service claims to be continually underfunded, despite record funding.

All the while, the reaction to the coronavirus pandemic, as well as our other expenses, has meant that the UK has already racked up over £300 billion in deficit (or the equivalent to 14.3% of GDP,  a new peacetime record), and debt has risen by 20.7 percentage points of GDP. These numbers should send shivers down the spine!

Furthermore, all across the country, people are only just beginning to recover from the effects of the coronavirus pandemic. With furlough coming to an end, the true extent of the economic devastation may be realised soon.

Bearing all of this in mind, if the solution to all of these issues is to tax and spend, the net result would inevitably be an economy in ashes. A sustainable solution is instead required.

But raising National Insurance is an example of precisely the opposite. It compounds all the economic problems we currently face, squeezing the finances of those who need the most help. The Tories, who spoke of levelling up the North and the need to help young people post-pandemic, have now abandoned the very people they had pledged to protect.

Instead, Ministers would be best served by looking at tax cuts, rather than increasing levies. Not only would this help those struggling post-pandemic, but it would also see higher revenue received from the existing taxation system, which would help deal with the social care issue that we currently face. Sustainable resolutions need to be pursued, and the tax-and-spend model currently on the agenda should be consigned to the wayside.