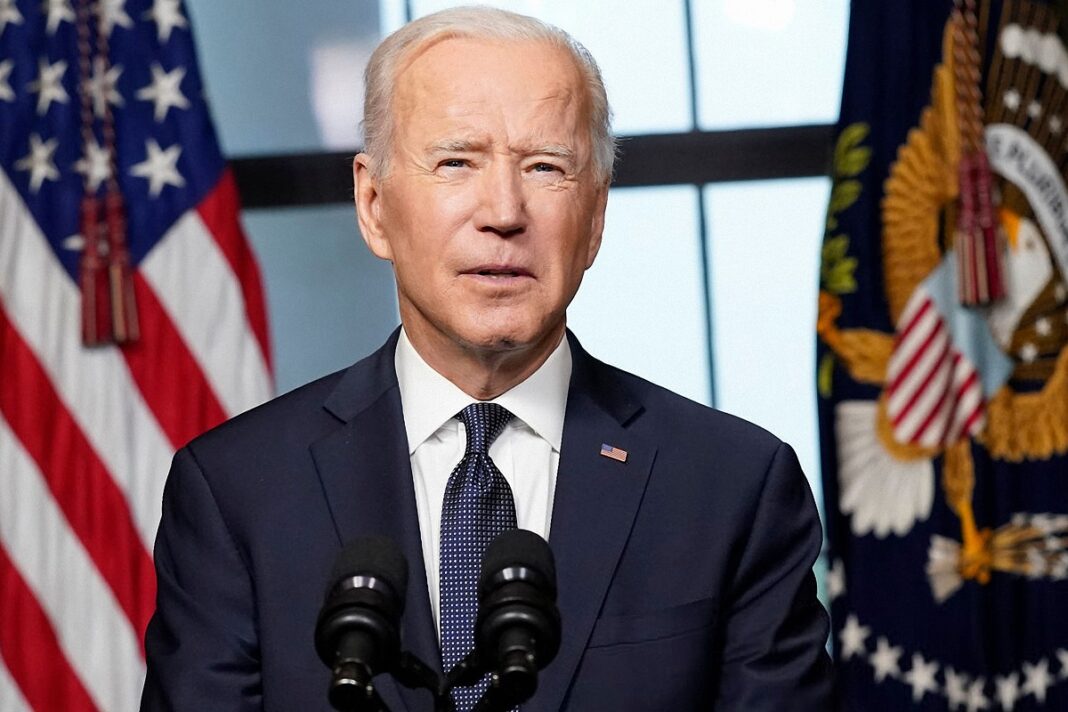 The politician who led Britain into the War in Afghanistan says we left because of an “obedience to an imbecilic political slogan about ending the ‘forever wars’” – and he’s right.

Tony Blair is certainly not the most popular former Prime Minister – especially when it comes down to the touchy subjects of the wars in Afghanistan and Iraq. Many would likely dismiss him and say he is undeserving of a platform, and that we shouldn’t be listening to what he has to say about Britain intervening in Middle Eastern countries. Yet, he has managed to barge his way onto the headlines of Sky and BBC News once again in an attempt to remain politically relevant, preaching his opinions on the crisis in Afghanistan. Nevertheless, his criticism of the West’s defeat and condemnation of Joe Biden hits the nail on the head.

In a comment piece for his arrogantly self-titled company, the Tony Blair Institute for Global Change, the former Prime Minister begins: “The abandonment of Afghanistan and its people is tragic, dangerous, unnecessary, not in their interests and not in ours”. True. He also writes that “the decision to withdraw from Afghanistan in this way was not driven by grand strategy, but politics”. The man who can be credited with – or rather, condemned for – with this disastrous Western withdrawal from Afghanistan is US President Joe Biden, who – indeed – was motivated by politics, rather than pragmatism or “grand strategy”, for this naïve and irresponsible decision.

Few have been a voice of reason on the ongoing crisis in Afghanistan. A former Tory MP, Rory Stewart, puts forward a compelling argument in criticising the decision of Western nations to withdraw their forces from the country; however, one would never have thought Tony Blair would be proposing a worthy argument on what is – for him, and for Brits – this delicate subject. But Blair sums up his views on Joe Biden very clearly, very frankly and very rightly when he says this decision was “imbecilic”.

For it is true that President Biden has been pushing this “political slogan” of ending the “forever wars”, as Blair fairly puts it. Biden wants his legacy to be one of praise and commemoration for being the man credited with “ending” the  War in Afghanistan. However, I fear this is no “ending”, but rather the beginning of a whole new chapter of unpleasant – and foreseeably violent – exchanges between Western governments and the illegitimate rule of the Taliban.

NATO’s withdrawal from Afghanistan is only track five, side A of the record that is the conflict in Afghanistan – we still have the rest of side B to get through yet. It was obvious that Biden’s decision was motivated by domestic political gain, when he broke his silence for the first time after the Taliban marched on Kabul. He declared that he wanted to be the “last President” of the United States to send his country’s “daughters and sons” to fight in Afghanistan.

But rather than his legacy being one of praise and credit for – arrogantly – believing himself to be the man to bring about world peace and end what was apparently a “futile” war (according to Labour’s equally irritating Zarah Sultana), Biden will instead be held in contempt and condemnation for what was a naïve, irresponsible and selfish pursuit of self-glorification. He is, as my father says of Jeremy Corbyn, a legend in his own mind – but arguably so is Blair.

Nevertheless, Blair is totally right when he says Biden’s decision was motivated by politics, as opposed to pragmatism or “strategy”. Anyone who doesn’t think that Biden’s unilateral – yet should have been universal – decision has ended in absolute disaster is deluded. Anyone who believes that this decision hasn’t resulted in a catastrophic humanitarian and moral crisis hasn’t been watching the news. Rory Stewart is also probably right when he argues that instead of President Biden nobly ending a twenty-year conflict, he has irresponsibly and incompetently extended “the War on Terror” by another ten.

Tony Blair may not be very popular anymore, and he may still be trying to remain politically present despite being essentially irrelevant. But he is totally right in his criticism of the withdrawal (and Joe Biden personally) – and the catastrophic legacy of the War in Afghanistan.