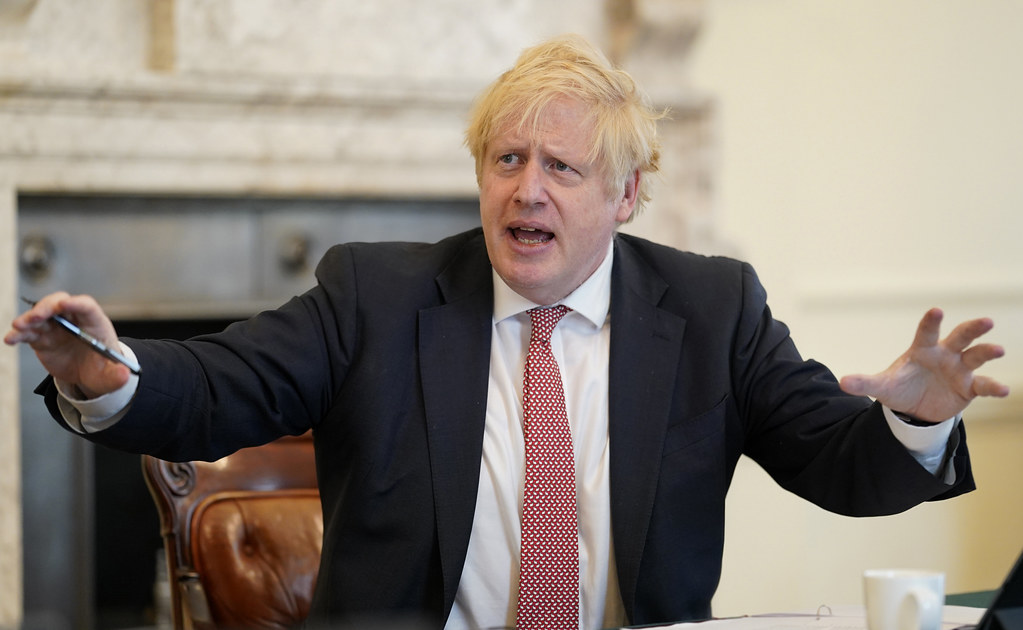 The Tory Party lost the constituencies of Tiverton and Honiton to the Liberal Democrats in Devon, while they also lost Wakefield in West Yorkshire to the Labour Party.

In the Tiverton and Honiton, Liberal Democrat Richard Foord won the seat in Devon by over 22,000 votes, with a huge swing of nearly 30% since the Conservatives won the last election to the seat with over 60% of the vote in 2019. The turnout in yesterday’s by-election was 52.3%.

The by-election had been called after the former MP, Neil Parish, resigned from his position after he was caught watching pornography in the House of Commons Chamber.

Richard Foord said in his victory speech: “They’ve [the public] sent a loud and clear message: it’s time for Boris Johnson to go, and go now.”

The Conservative Party also lost the West Yorkshire seat of Wakefield to the Labour Party. The Labour leader, Sir Keir Starmer, called it “a great result for Labour”.

The vote in Wakefield was called after Conservative MP Imran Ahmad was jailed for sexually assaulting a fifteen-year-old boy. The assault occurred in 2008.

The seat saw a swing of 12.7% from the Conservative Party to the Labour Party; a victory of almost 5,000 votes. However, the turnout in this by-election was only 39%. Sir Keir said of the result: “The Tory Party is absolutely imploding.

“They know they’re out of ideas and they’re out of touch. If they had any decency they’d get out of the way for the next Labour government because what happened here in Wakefield was people exercising their judgment on this Conservative government and voting no confidence.”

Boris Johnson, who is currently in Rwanda, responded to the by-election result by saying: “It’s absolutely true we’ve had some tough by-election results; they’ve been, I think, a reflection of a lot of things, but we’ve got to recognise voters are going through a tough time at the moment.”

The Prime Minister continued: “I think as a government I’ve got to listen to what people are saying – in particular to the difficulties people are facing over the cost of living, which I think for most people is the number one issue.

“We’ve got to recognise there is more we’ve got to do and we certainly will, we will keep going addressing the concerns of people until we get through this patch.”

Mr Dowden wrote in his resignation letter: “We cannot carry on with business as usual. Somebody must take responsibility and I have concluded that, in these circumstances, it would not be right for me to remain in office.”

His full resignation letter can be read here: