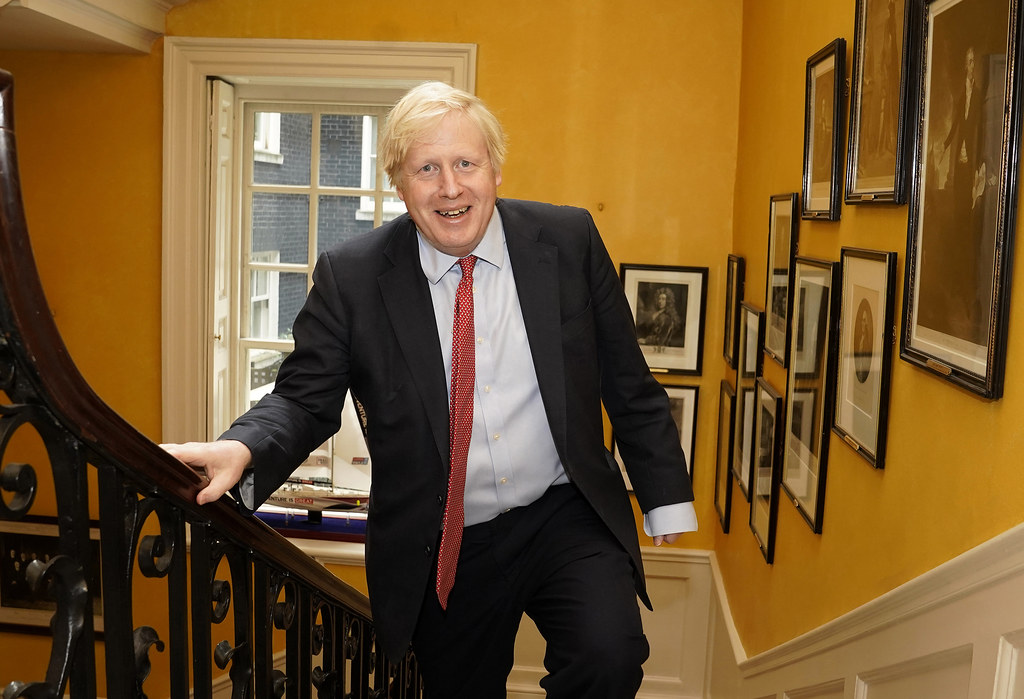 The final remaining candidate has been eliminated by Tory backbenchers in their bid to become the next leader of the Conservative Party and Prime Minister.

Penny Mordaunt came third among the remaining candidates, just losing out to the current Foreign Secretary. Liz Truss grabbed the final spot along with the former Chancellor of the Exchequer, Rishi Sunak.

This leaves Truss and Sunak to compete in a vote against one another, with the last say being given to the Conservative Party membership.

Penny Mordaunt finished 8 votes behind Liz Truss, despite leading the Foreign Secretary for the whole of the contest up until today. Ms Truss picked up 27 of yesterday’s dropout Kemi Badenoch’s votes, receiving 113 votes overall. Ms Mordaunt finished with 105 votes.

Rishi Sunak, who has been the contest’s front runner from the outset, once again topped the leader board with 137 votes, which was 19 more than his total yesterday.

Penny Mordaunt said following her defeat that she hopes to help the winner of the contest defeat the Labour Party at the next election. She said: “I also want to congratulate both Rishi and Liz in getting through to the next stage. I pay tribute to anyone who puts themselves forward for such a demanding role.

“Politics isn’t easy. It can be a divisive and difficult place. We must all now work together to unify our party and focus on the job that needs to be done.

“I am a One Nation, proud Brexiteer. My campaign put forward a positive vision for the country I love so much, remembering who we are here to serve. Our mission is not only to deliver on what we promised, but to win the fight against Labour at the next General Election. I hope to play my part in both.”

Upon reaching the final two, Ms Truss said: “I would like to thank each and every one of my colleagues who have supported me throughout this stage of this contest. I would also like to pay tribute to every candidate who stood for the leadership. Each of them has contributed enormously to the Conservative Party and to public life.

“I am excited to now take to the country to make the case to the Conservative Party about my bold new economic plan that will cut taxes, grow our economy and unleash the potential of everyone in our United Kingdom.

“As Prime Minister, I would hit the ground running from day one, unite the party and govern in line with Conservative values.

“I am incredibly proud to be a part of the Conservative and Unionist Party and am excited to spend the next few weeks proving to all of our brilliant members exactly why I am the right person to lead it, and our great nation.”

Over the next few weeks, there will be a series of hustings before Conservative Party members vote. The results will be announced on 5 September.

The Leader of the Opposition wished the outgoing Prime Minister, his wife and his family all the best. This was followed by a lively exchange between both leaders on “fantasy economics”.

Sir Keir also appeared to criticise all the Conservative leadership candidates during the exchange, saying: “What message does it send when the candidates to be Prime Minister can’t find a single decent thing to say about him or about each other?”

The Prime Minister asked him in return what message was sent by nobody being able to name a single Labour policy in the years since Starmer took over the leadership.

Starmer told the PM he would “miss the delusion”, while the PM referred to the Leader of the Opposition as “a great, pointless human bollard”.

Mr Johnson ended his PMQs by offering some advice to his successor, including a reminder that “Britain is not Twitter” (echoing a line by former Prime Minister David Cameron), and finally saying “Hasta la vista, baby!”.

He exited the Chamber to applause from the Government benches, although it was noted that his predecessor, Theresa May, did not join in.

Applause is not generally permitted in the Chamber of the House of Commons, though it is not atypical during an outgoing Prime Minister’s final PMQs.

The closing moments of Boris Johnson’s final PMQs can be watched here: