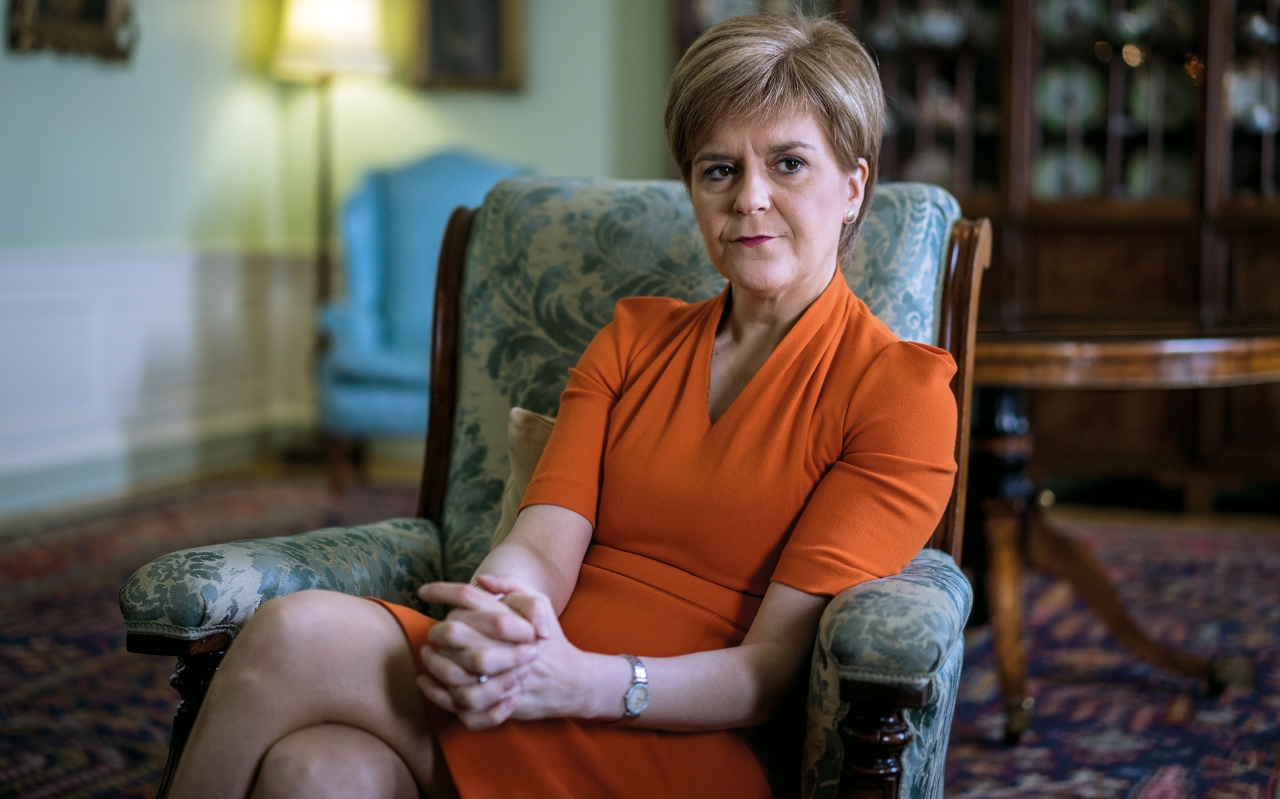 The front-runner for the leadership of the Conservative Party and the office of Prime Minister has hit out at the Scottish First Minister while campaigning.

Liz Truss, who is currently serving as Foreign Secretary, spoke at a hustings in front of Conservative Party members in Exeter last night, while on the campaign trail in her bid to become leader.

During the event, Ms Truss attacked Scotland’s First Minister Nicola Sturgeon and criticised the latter’s move for a second referendum, before ruling one out. In the hustings, Ms Truss said that Nicola Sturgeon was an “attention-seeker” and that the best thing to do “is ignore her”.

Referring to the Union between England and Scotland, Ms Truss said at the Exeter event: “I really believe we’re a family and we’re better together.”

She continued: “I think the best thing to do with Nicola Sturgeon is ignore her. She’s an attention-seeker – that’s what she is. What we need to do is show the people of Scotland, Northern Ireland and Wales what we’re delivering for them and making sure that all of our government policies apply right across the United Kingdom.”

When asked about whether she would allow a second Scottish referendum, Ms Truss said: “no, no, no”, echoing a famous remark made by former Conservative Prime Minister Margaret Thatcher in the House of Commons.

A spokesman for Rishi Sunak’s rival campaign for the leadership said: “As members across Scotland will know, it is not good enough to simply ignore the SNP when we need a plan to beat them.”

Ms Truss’ comments caused anger amongst Scottish nationalists. John Swinney, Scotland’s Deputy First Minister, told BBC Radio Scotland: “When people are saying to us we would like our two Governments to work more closely together, this comment from Liz Truss demonstrates what we are up against.

“I come across this frequently when I’m dealing with the UK Government – a contempt for Scotland, a desire to belittle Scotland and not hear our voice.

“And if you don’t believe me on this, just listen to what Mark Drakeford, the Labour First Minister of Wales, says – he says exactly the same thing about how Wales is treated.”

However, the Brexit Opportunities Minister Jacob Rees-Mogg later doubled down on Ms Truss’ comments on ITV News, saying: “I’ve called Nicola Sturgeon ‘moan-a-lot’, so I have said things that are very similar to what Liz Truss said about Nicola Sturgeon.

“It has had lower measurable levels of success than Her Majesty’s Government across the whole of the United Kingdom and therefore it is quite right that we should focus on the Union and how that is good for Scotland, rather than Mrs Sturgeon.”

This has led the Scottish First Minister to consult the Supreme Court over the possibility of holding a referendum without the consent of Westminster, which is anticipated by legal experts to have a low probability of success.