Home News UK economy still not back to pre-Covid levels 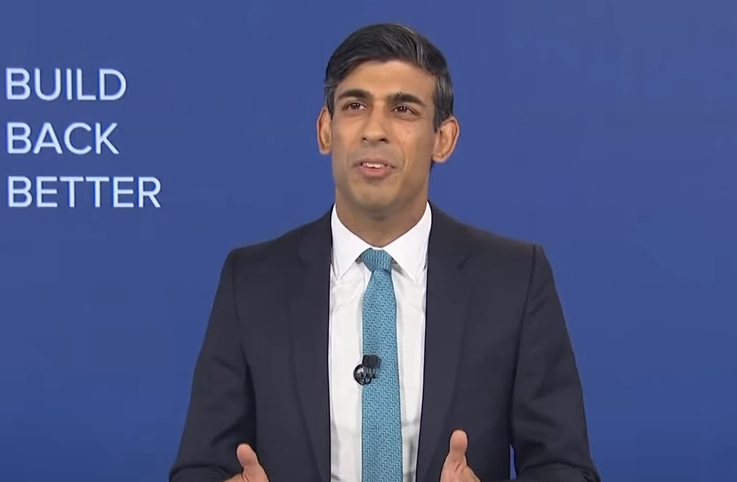 New figures from the Office of National Statistics show that the UK has still not recovered from the effects of the coronavirus pandemic.

Additionally, the data from the Office of National Statistics showed that the unemployment rate in the quarter decreased by 0.2% to 3.8%, which is good news for the economy.

However, in more worrying signs, regular pay had fallen on average when adjusted for inflation. These are the first signals of the oncoming cost-of-living crisis that threatens to plague the economy. Growth in regular pay was 4% in the months between December 2021 and February 2022, but when adjusted for inflation, it fell by a negative 1%, which is likely to cause concern.

Chancellor of the Exchequer Rishi Sunak said of the ONS report: “Today’s stats show the continued strength of our jobs market, with the number of employees on payrolls rising once again in March and unemployment falling further below pre-pandemic levels.”

However, Shadow Chief Secretary to the Treasury Pat McFadden attacked the Chancellor following the release of the statistics, saying: “Today’s figures show that Conservative choices are leaving real wages squeezed and people worse off.”

Mr McFadden also suggested that the Chancellor introduce a windfall tax on energy companies to help combat the cost-of-living crisis. He said: “At a time like this, Rishi Sunak could have chosen a one-off windfall tax on huge oil and gas company profits to cut household energy bills by up to £600. Instead, he’s decided to make Britain the only major economy to land working people with higher taxes in the midst of a cost-of-living crisis.”

Today’s ONS report follows yesterday’s report on the UK’s economic growth. The report showed that the economy expanded by 0.1%, which was a drop compared with the 0.8% growth experienced in January. Although this level puts the UK’s GDP 1.5% above its pre-coronavirus levels in February 2020, employment statistics have not yet recovered.

Mr Sunak put some of the current uncertainty down to the ongoing conflict between Russia and Ukraine, but he insisted that the Government’s line on Russia was the correct one, saying: “Russia’s invasion of Ukraine is creating additional economic uncertainty here in the UK, but it is right that we are responding robustly against Putin’s unprovoked invasion.”

These sets of data also come amidst a personal battle for Mr Sunak, with questions being raised over his suitability for the role of Chancellor. It emerged that Mr Sunak’s wife, Akshata Murthy, had previously been claiming non-domicile tax status in the UK, meaning that she had not been paying tax on her overseas earnings.

It was also revealed today that Mr Sunak had been fined by the police for his role in the ongoing Partygate scandal engulfing the Cabinet.