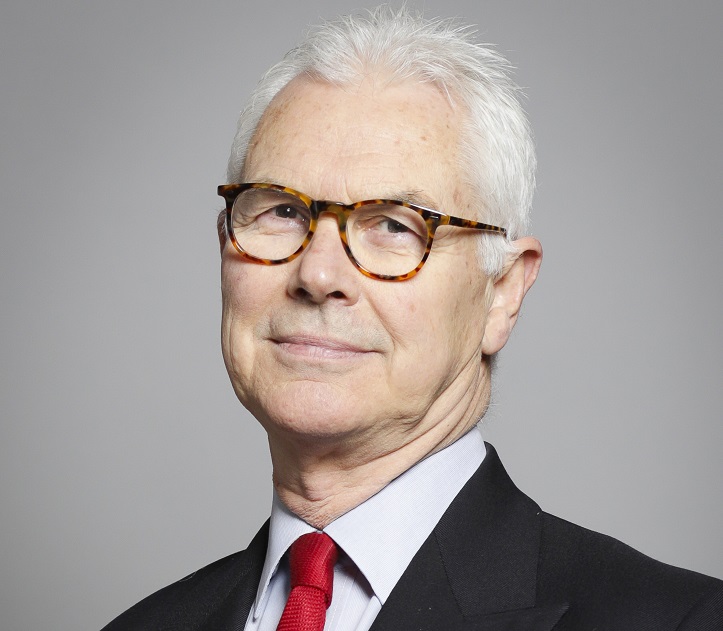 Trade unions have been receiving advice on the legal mechanisms they could employ to prevent a return to work by employees from a Labour peer, The Sun revealed yesterday.

We can confirm that we were involved in sourcing this story.

Lord Hendy QC, who has spent much of his career in support of the trade union movement, gave the legal commentary during a public Zoom meeting in June, which included leaders from the following trade unions as well as other notable figures:

As it happens, it was during this same Zoom call that Ms Long-Bailey made controversial remarks instructing unions to “politically educate” their members, which we reported on previously.

His primary argument was that, under CoSHH 2002 in particular, all employers are obliged to ensure that their employees are not exposed to hazardous substances, or to take measures to control this. He added that hazardous substances “clearly include the virus COVID-19, which may be in the atmosphere”.

He went on to say that, under the PPE 1992 regulations, all employers are obliged to provide “suitable” PPE to any employees who “may be exposed to a risk to their health or safety while at work, except where and to the extent that such risk has been adequately controlled by other means which are equally or more effective”.

He further noted that this PPE had to be “capable of fitting the wearer correctly”, i.e. that it could not be generic and would need to be adapted for each “particular worker” if necessary.

Lord Hendy concluded that any failure to do so on the part of employers would constitute a criminal offence, including for individual managers at a private firm or public body who are responsible for health and safety.

Later on, in July, the Trade Union Co-ordinating Group organised a follow-up meeting, this time hosted by Fran Heathcote, the President of the public sector trade union PCS, which also covers civil servants. This call was intended to allow Lord Hendy to speak about the matter for longer, and to take questions from the audience.

It was at this point that Lord Hendy shared the legal note obtained by The Sun and also seen by Wolves.

However, the initial public meeting in June was in fact hosted by the NEU. Additionally, the legal note shared in July was dated 3 June and was entitled: “A Note for trade unionists on some of the relevant health and safety law for workers during the coronavirus crisis”. The Sun also noted that it understands the advice “has been widely circulated in union circles”.

This may also explain why The Daily Mail reported last month that Government sources had admitted only 1 in 5 of the civil service workforce had yet returned to their desks. Meanwhile, The Sun reported last week that some sources had suggested the true figure was closer to 1 in 20.

The Government appears set to face an uphill battle to implement its plans to re-open schools fully in three weeks’ time, should the current attendance rate among civil servants be replicated in the education sector.

We will bring you any further updates we receive on the Government’s ongoing plans to restore normality and re-energise the economy in due course.